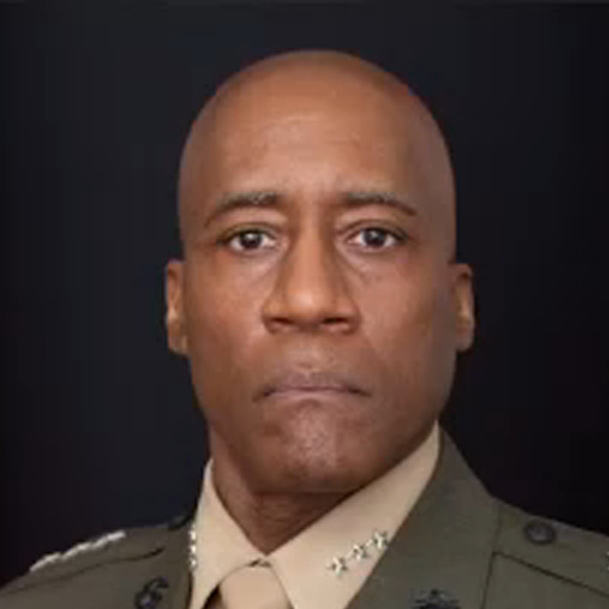 THE NATION: Congressional televised version of its January 6 hearings about the dark day in American history have aroused consternation and anger in myriad circles. Read the NY Times opinion piece, “We are Retired Generals and Admirals, Trump’s Actions on January 6 Were a Dereliction of Duty.” NY Times opinion writer Charles Blow’s 7/24 essay “We Can’t Afford Not to Prosecute Trump” argues that the Justice Department must act. He adds “a Trump free of prosecution is a Trump free to rampage.” He concludes if a president can operate with impunity, the presidency invites corruption and it defies the ideals of this democracy. On July 26, US Attorney General Merrick Garland said, he would pursue charges on anyone criminally responsible for January 6, when asked about Trump.

Other pundits see the US republic as a broken system marred by division. Recent polls show that most Americans agree on one thing. A change in government is inevitable and American leadership must be much younger than septuagenarians Biden and Trump. Most agree that Donald Trump should be tried for criminal charges for his January 6 behavior and his failure to interrupt the insurgency at the Capitol, as he idled at the While House for three hours, calling Republican US Senators at the Capitol to halt the vote re: a peaceful transfer of power.
Who is that younger generation fit to govern America? Some Republicans who are interested, Mike Pence, William Barr, Governors De Santis, Greg Abbott; US Senators Ted Cruz, Marco Rubio; do not have what it takes. Most are Trump MAGA acolytes. Oh, I forgot Lynn Cheney! Democratic Prexy hopefuls include V.P. Kamala Harris, Stacey Abrams, Governors Gavin Newsom, Kathy Hochul, NYC Mayor Eric Adams, Congressmen Joaquin Castro and Hakeem Jeffries; Transportation Secretary Pete Buttigieg?

GEORGIA: Fani Willis, Fulton County District Attorney, launched a criminal probe into Trump and his allies who wanted to overturn results of the 2020 election in Georgia.

TEXAS: Governor Greg Abbott and the Lone Star state are in trouble, maybe. It’s a Murphy’s Law state and everything is wrong. State position on abortion, immigrants, voting restriction, and its deification of guns/violence culture.

US MARINES: US Marine Lt. General Michael E. Langley who has served in Afghanistan, and Japan, will become the first Black Marine four-star general in its 246 year history, pending US Senate confirmation. He will have oversight of US forces in Africa as chief of the US Africa Command.

NEW YORK, NY: City is tense with anticipation about the August 23 primary outcomes for congressional and NYS Senate seats. It is second NY 2022 Primary; and a low turnout is predicted. Black electorate is not a major Primary voter, which could spell disaster for Black incumbents like NYS Senator Robert Jackson, in Upper Manhattan and Bronx, who is being challenged by Angel Vasquez who is being supported by Congressman Espaillat, in a district that is 67% Latino. Congressman Espaillat also supports Miguelina Camilo who is challenging Bronx incumbent Senator Gustavo Rivera. BLACKS must get out and vote. Manhattan has no Black congressman! We must support Congress incumbents, Hakeem Jeffries, Yvette Clark, Gregory Meeks, Jamaal Bowman and Ritchie Torres. Can Representative Mondaire Jones win newly created 10th Congress District 10 in Manhattan/Brooklyn? Winner determined by a plurality, not a majority.

WORLD AFFAIRS
Read the Economist Magazine essay, “There Will Be African Victims of Russian War,” warn Ellen Johnson Sirleaf, and Olusegun Obasanjo,” former African heads of state, of Liberia and Nigeria respectively. They say, “The UN is no longer fit for the purpose. They add that the continuation of the war in Ukraine is of great concern to Africa. Before the war, Africa faced a perfect storm. Which suffered from isolation from global supply chains during Covid-19. A debt crisis looms with 25 (of 54) countries in debt distress or of high risk of defaults. Zambia and Nigeria top that list.

The August Wilson Pulitzer classic, PIANO LESSON, starring Samuel Jackson, Danielle Brooks, and John David Washington with LaTanya Richardson Jackson directing, returns to Broadway at the Barrymore Theatre, on September 18th for a 17-week engagement.
FILM: Boxing great Mike Tyson, is the subject of the 8-episode biopix series, “MIKE”, which debuts on the HULU streaming service on August 25.
Sylvia Wong Lewis presents the Auntyland Film Festival, a new summer event from July 27 to August 31, which includes a menu of digital talk; 3 directors; and 3 films – “CityBirds, “Rain: UP Close,” and “It’s the Fuller Brush Man” – and a student- curated film series. It is the only Festival for women and BIPOC artists, who are 50 years plus. Visit auntylandfilmfest.org/summer-festival-2022 to attend free.

A Harlem-based business consultant, Victoria can be reached at victoria.horsford@gmail.com