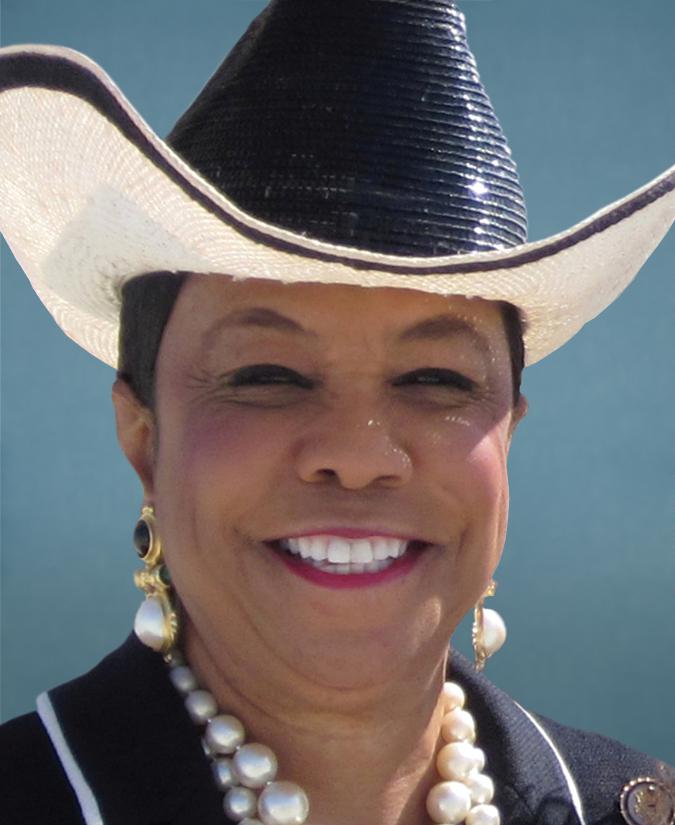 What are 1000 American troops doing in Niger, fighting also the French?  And why doesn’t anyone in Congress know about this African military adventure?  Why did ambushed troops in Niger wait for more than an hour to call for help?  A few months ago, President Trump said that he would change focus of America’s foreign policy towards Africa by de-emphasizing humanitarian aid and focusing instead on military support and aid.  Military support suggests military engagement.   President Trump also said that he would assign many of the details related to foreign policy to the generals in his cabinet.

Trump has problems with communicating truths with people of color, and has even greater problems dealing with African-American women.   How does a rational person deal with his attacks against Congresswoman Maxine Waters and more recently Congresswoman Frederica Wilson, who went public with his callous, insensitive remarks to the grief-stricken African-American widow of Sgt. La David T. Johnson, an American military hero who was killed in an attack in Niger, a West African country.  Trump tells the widow of her husband, “He knew what he signed up for, but it hurts anyway”.  He calls the congresswoman a liar for relating the call he initiated to Mrs. Johnson and then gets his Chief of Staff, retired General John Kelly, to engage in more character assassination of Rep. Wilson.  The Trump/Wilson/Johnson episode has become rather ugly and racist, methinks.  It is spun as another episode of the white leader taking Black people to task.  When will this national nightmare – the Trump White House –  end?

Brian Jones is an African-American Republican and the President of the Fox Business News Network since May.  Launched 10 years ago, the Fox Business Network was dismissed as a serious ratings threat to CNBC, the long-term market leader.  Today, FBN is the number 1 business cable ratings performer.

Colas Construction, a Black-owned company, acquired a $27 million contract for the Oregon Convention Center, based in Portland, a city with a Black population of 6%.  Colas will serve as construction manager, general contractor for the plaza, entries and interiors project. Hermann Colas founded the company in 1997.    If this can happen in Portland, it can happen all over the US, especially in cities with larger Black populations.

There is more bad news about Ebony/Jet magazines, where editors regularly bite the dust.  A few months ago, Ebony/Jet editor Kyra Kyles exited the company.     Ebony/Jet it is rumored owes monies to writers commissioned to do pieces for the publication, arrears spanning more than a year.   The most troubling development is that Ebony is no longer available in hard copy. The latest issue with Chadwick Boseman on the cover is only accessible digitally.   Boseman stars in the biopix, MARSHALL, about the US Supreme Court Judge.  African-Americans cannot afford to lose this iconic publication during these trying times.

Biracial actress Meghan Markel dons the cover of October 2017 Vanity Fair magazine.   Must give credit to photographer Peter Lindbergh who captured her Black look in the spread titled “She’s Just Wild About Harry”.  I thought that it was the other way around for one of the SUIT stars, who is 36, divorced and being courted by Britain’s most eligible bachelor, Prince Harry.  Spread looks like something from the glory days of Ebony or Essence.

FILM: Tyler Perry has a film/TV “Midas Touch”. He frequently wears many hats: producer, writer, director, actor.    His latest feature film, “BOO 2! A Madea Halloween”, was the top weekend box office grosser in the USA with receipts of $21.7 million.  “BOO 2!” is the Madea franchise’s 10th film.   Perry works as an actor with film industry colleagues.  He will play Colin Powell in a Dick Cheney biopix.

BOOKS: THE TIES THAT BIND is a novel by Dr. Rudy Kofi Cain, a coming-of-age story set in the 40s in the American South about a young Black man who has to cope with the forces of omnipresent Jim Crow and family dysfunction.  Cain, a professor emeritus and former college administrator, has been published extensively in professional and trade journals.  A longtime resident of Fort Greene/Clinton Hill, Brooklyn, Cain wrote “Alain Leroy Locke: Race, Culture and the Education of African-American Adults”, which was the 2003 recipient of the Publisher’s Best Book Award.

DANCE: The American Lindy Hop Swing Competition is a landmark event now in its 20th year. The ALHC is “dedicated to the father of all swing dances, Harlem’s signature cultural dance, the Lindy Hop.”  The ALHC Convention/Competition, from October 26-29, comes to Harlem for the first time and will be held at the National Black Theater, located at 2031 Fifth Avenue, at 125th Street.  The event includes famous dance legends, dance classes, competitions, jazz and swing bands, including Glenn Crytzer’s New Yorkers, Ron Sunshine and his Orchestra, and George Gee Swing Orchestra.  [Visit   Artspectrum.org]

A Harlem–based management consultant, Victoria Horsford can be reached at Victoria.horsford@aol.com.

What you should know about the NY constitutional convention vote