We Can Win the War on Homelessness
Advertisement 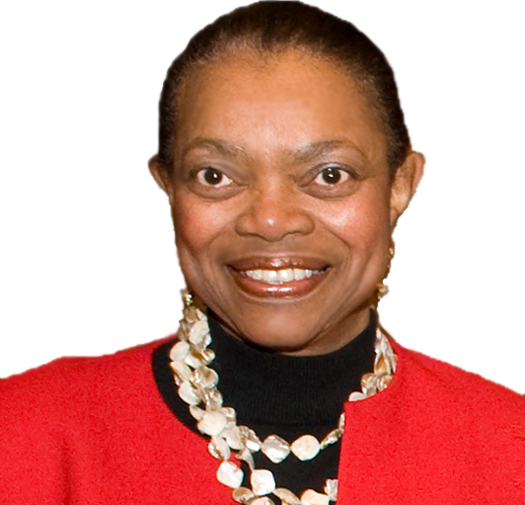 As part of his “War on Homelessness”, Mayor de Blasio announced a highly controversial plan to open 90 new shelters across the city. As the State Senator for a district that is home to multiple shelters, I strongly believe that there is a need to revisit state and city policies on housing and how we utilize federal, state and city resources in a more efficient and humane way to address homelessness. While shelters divide communities, affordable housing enhances and strengthens neighborhoods.

I am proud to have in my district numerous developments built by Neighborhood Preservation Companies (NPCs). These not-for-profit housing development organizations provide quality affordable and supportive housing while respecting the fabric and character of the community. For the last 25 years, before developers “discovered” Brooklyn, NPCs have been the source of revitalization for our communities and have been on the front lines of building homes for low- and middle-income New Yorkers.

Regrettably, in an environment that embraces incentivizing luxury developers, our NPCs are left underfunded when they are more than ready to join us in solving this crisis. In this year’s budget, the governor has proposed cuts to the Neighborhood Preservation Program (NPP), an important state funding source for our NPCs. Meanwhile, there is continued support for programs like 421-a, which only continues this trend of subsidizing luxury developments that reap few benefits for average New Yorkers. Every dollar the government gives away to luxury developers in exchange for a handful of “affordable” units could instead be invested in NPCs that are dedicated to providing permanent affordable, low-income and supportive housing.

It is a grave injustice for something as fundamental as housing to be out of reach for tens of thousands while luxury condominiums seem to go up every other day. If we continue to rely on private developers and incentivize market-rate projects that do not add to our tax base, we will not solve the housing crisis and we will force more people into shelters.

I call on Governor Cuomo, Mayor de Blasio and my colleagues in the city and state to come together to create a plan that includes and gives preference to NPCs who have expertise in building permanent low- and middle-income affordable and supportive housing.

When Mayor de Blasio released his plans to open over 90 homeless shelters, it sent shock waves throughout the city. Frankly, I felt that shock