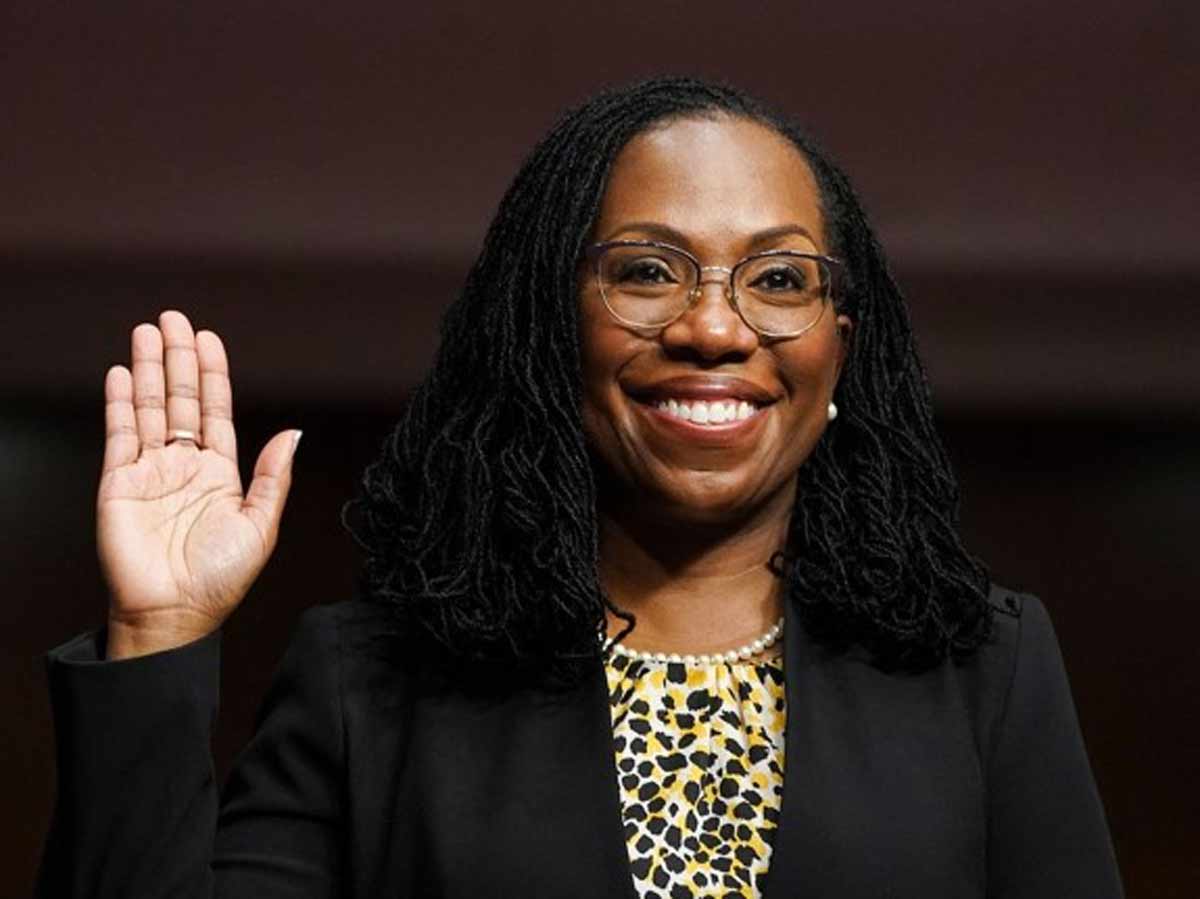 National Bar Association: She is “exceptionally qualified to serve.”

The Biden Administration’s nomination of Judge Ketanji Brown Jackson as the first Black woman to the Supreme Court was applauded by the National Bar Association (NBA) as a necessary step to ensuring that the nation’s highest court begins to mirror the nation’s diversity. The NBA is the country’s the oldest and largest organization of Black lawyers, judges, and law students worldwide. Due to its unwavering commitment to equal justice and social change, the NBA has been referred to as “America’s Legal Conscience.”

According to the NBA, “Judicial diversity is of critical importance as judges are charged with making decisions that not only affect the litigants before them but can have lasting impacts on our nation’s history for decades and even generations forward. Placing a Black woman on the Supreme Court ensures that there is a diverse perspective on the bench that has been absent from SCOTUS deliberations thus far.”

Ketanji Brown Jackson, 51, has been serving as a federal judge on the United States Court of Appeals for the District of Columbia Circuit since 202. Born in Washington, D.C., and raised in Miami, Florida, Jackson grew up with parents who were HBCU graduates, educators and part of the civil rights movement. Her father, Johnny Brown, was a high school teacher who studied law and ultimately became the chief attorney for the Miami-Dade County School Board. Her mother, Ellery Brown, served as school principal at New World School of the Arts. At the presidential announcement, Jackson pointed out that an uncle was sentenced to life in prison for a nonviolent cocaine conviction.

Years later, Jackson persuaded a law firm to take his case pro bono, and President Barack Obama eventually commuted his sentence. Another uncle, Calvin Ross, served as Miami’s police chief. Jackson attended Harvard University for college and law school, where she served as an editor on the Harvard Law Review. She was a clerk with U.S. Supreme Court Associate Justice Stephen Breyer, served as a district judge for the United States District Court for the District of Columbia and worked as an assistant federal public defender in Washington, D.C., where she handled cases before U.S. Court of Appeals for the D.C. Circuit. She is married with two daughters. When confirmed, she will be the first former public defender to sit on the US Supreme Court.

“For the 233-year history of the Supreme Court of the United States, there has been a notable absence in judicial diversity. With this historic appointment, I am encouraged that the deliberations that lead to some of the most critical opinions affecting the American people will now also have a more diverse perspective weighing in,” said Judge Carlos Moore, NBA President. “Judge Ketanji Brown Jackson is exceptionally qualified to serve on our nation’s highest court, and represents all the tenets of excellence, ethics, and intellect that are needed on the SCOTUS bench.”