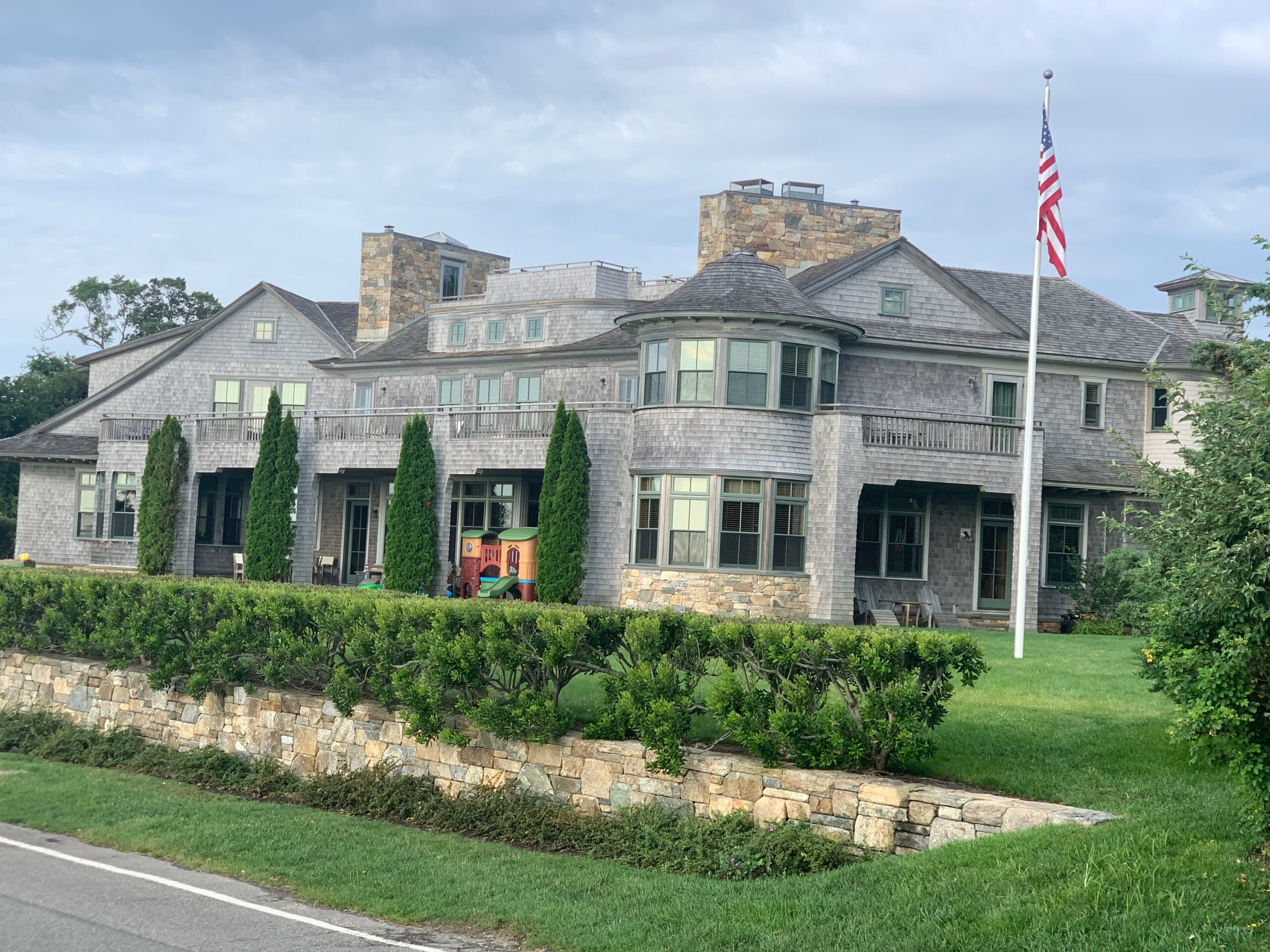 “If what connects us is stronger than that which would divide us, the miles between, say the streets of Central Brooklyn and a beach on an island in the Atlantic, can fade in a moment with the sharing of a story or a close encounter.” – Bernice Green

What I’m writing at this moment is being written from a leather sofa on the ground floor of a three-level home on Bernard Circle in Vineyard Haven. At the time that this is being written, I have been on the island of Martha’s Vineyard for approximately 52 hours. Context is important when storytelling. I’ve just given you a tad bit of context.

Prior to visiting Martha’s Vineyard for the first time ever this week, the stigma attached to the place that I received was that it was a place for the bourgeoisie: the boule, the talented tenth, frats and sorors, Black folk whose last name is Bentancourt or DuBois. Those were the kind of people that went to Martha’s Vineyard, not the grandson of a numbers runner and a barmaid like me. I certainly wouldn’t be accepted. And for some time, I believed the stigma.

For 44 years, I’ve never set foot on the island. I can remember being in junior high school and seeing kids wearing those Black Dog shirts. I had no idea what this Black Dog meant or why a bunch of kids all had basically the same shirt. It wasn’t Guess or Polo, so it didn’t matter to the 13-year-old me.

Thirty-one (31) years later, I’m on the ferry traveling from Woods Hole to Oak Bluffs and I get a call from my mentor Bernice Green. I tell her that I’m on a ferry headed to Martha’s Vineyard and I can hear her smiling on the other end of the line. Martha’s Vineyard is one of my most favorite places, she says. You’re going to really enjoy it, she says.

There is an energy here. I felt it as soon as we docked in the Bluffs. You drive off the pier, right into a Norman Rockwell illustration. The Flying Horses Carousel with its hand-carved wooden horses, Ocean Park with the gazebo in the center and the ornate Victorian mansions and gingerbread homes on its outer perimeter; these things haven’t changed in generations. Half an hour on the island and I’ve already greeted a few people I know from home: an independent film director, a retired officer who is a longtime family friend, a teacher, nothing bourgeois about any of them. Blackness is here, that cannot be debated when you stroll up Circuit Avenue or visit Back Door Donuts. We are here en masse, all shapes, sizes and demographics. But why? Why Martha’s Vineyard, a remote island off the coast of Massachusetts?

On Monday morning, I got up and ran from the house I’m staying at in Vineyard Haven, five and a half miles down to Oak Bluffs, to the Inkwell Beach. The beach was dubbed Inkwell from whites who watched as Blacks began frequenting this part of the island in the late 19th century. Freed slaves, laborers, Black Methodists and Christians who came to the island for revivals – these were the first Blacks on the island. I arrived at the Inkwell to find dozens of Blacks in the water, singing songs and exercising together. It was the Inkwell Polar Bears. The story of the Polar Bears is that 73 years ago, Black service workers on the island would convene at the Inkwell early in the morning to exercise and fellowship before their morning shifts. This practice has been repeated every summer since, and on this particular Monday, I stripped out of my running gear and submerged myself with 147 others to experience being a Polar Bear. What we did I will not speak about because what happens in the water stays in the water. But it was a surreal experience knowing that I was taking part in a thread of African American culture on this island that thousands of others before me had done.

On this island, the talented tenth arrived on the same ferries as retired civil servants and minimum-wage service workers. The grandsons of real estate barons and university presidents eat at the same pizza place as the grandsons of numbers runners and waiters. The affluent submerge in the same Inkwell as the struggling. Classism, it doesn’t exist on the Vineyard to be a deterrent. It exists here as a reminder of the complex and never-ending possibilities of Blackness. This place isn’t for the elite. This place is for us all to recognize what is elite in us. We are as multifaceted as the stories from this island, and as beautiful as Golden Hour over Ocean Park, or as the sunset at Menemsha Beach. And that’s what you feel when you arrive. You feel the presence of God in Man.

When it is my time to leave this weekend, I will. But I will be back again next year, and the year after.

WHERE ARE THE GARVEYITES?