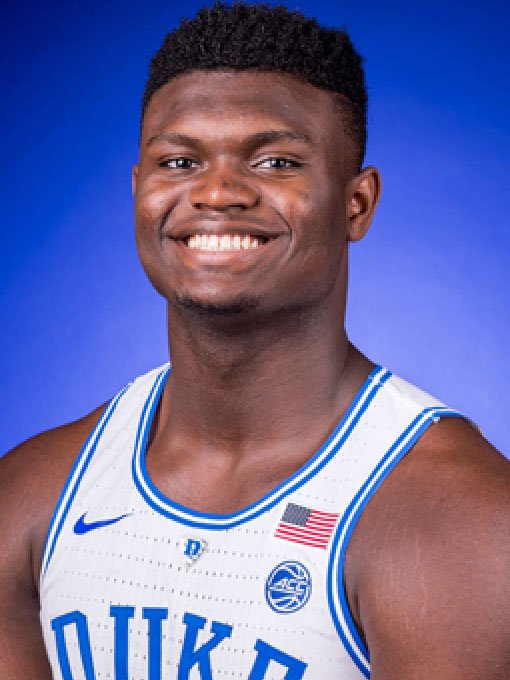 In 2003, the basketball world was eager to feast their eyes on the next big thing to come to the NBA. That next big was a man by the name of LeBron James. 16 years later, it is quite possible that another big talent could be heading to the NBA. His name is Zion Williamson. The exciting part about Williamson coming out in this June’s NBA draft is that he could possibly land in the big apple. Let’s keep in mind I said possibly.

The word “tanking” can be a very delegate word when it is used in the world of sports. It’s definition indicates, completely failing, which many think several teams are tanking in hopes of landing the 6-foot-7/285 pound juggernaut. As we go to press, the New York Knicks are currently one of the league’s worst teams with a win-loss record of 13-51. The Suns, Bulls and Cavaliers will also be in the mix considering their win-loss records. Williamson is soughed out to be the most anticipated player to come to the NBA since James. The current college freshman has turned heads with his highlight blocks and dunks at the University of Duke. It is quite rare to hear professional teams tanking for a 19-year old Phenom. New York fans have not had anything exciting to cheer for since Carmelo Anthony was traded to the team and that seems to be ages ago.

The New York sports fan base is seething for something or someone to change the culture of New York basketball. The difference between the NFL and NBA draft is that unlike the NFL where if you have the worst overall record you get the No.1 overall pick, the basketball draft placement goes through a lottery pickout. Whether we see Zion in a Brooklyn Net or New York Knick uniform, the culture would definitely being a franchise-changing shift. Hopefully the ball will role New York’s way just like it did in 1985 when they landed the number one pick and selected Georgetown’s Patrick Ewing. Think it’s safe to say that turned out pretty well, however, not even Ewing has brought this much buzz and excitement while he has in college as Zion has not only in our borough but throughout the NBA.

Sports Notes: (Baseball): We are just 3 weeks away from the 2019 baseball season for the Yankees and Mets!