The Strength of a Woman, Part One
Advertisement 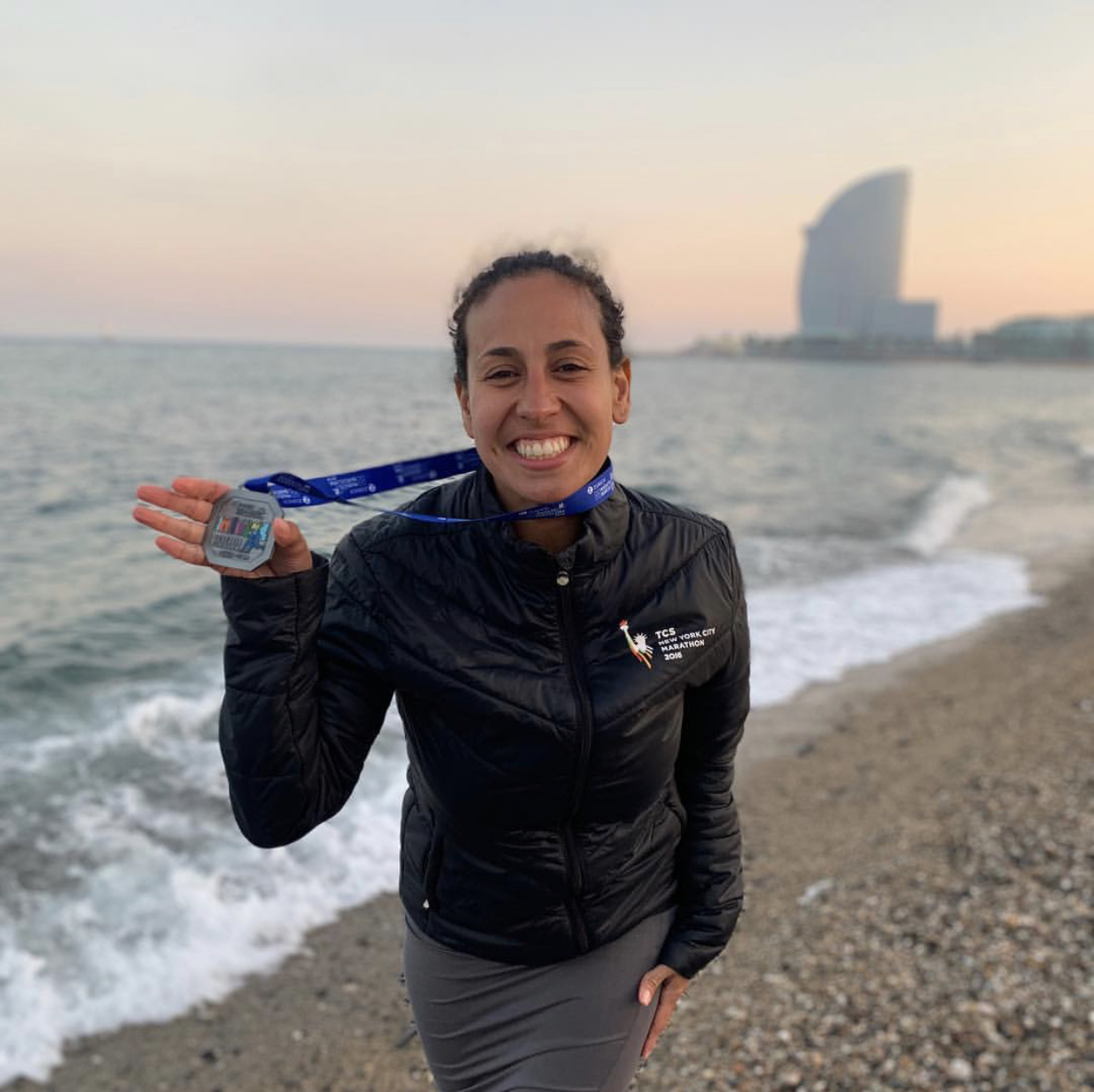 I’m going to tell you a story. It is the most powerful and captivating story I’ve heard so far this year. And, I didn’t just hear it. I was there for it; via text, through phone calls, and in person. I saw this story unfold before my very eyes, and I am amazed at the strength of the woman I am going to introduce to you. Her name is Lydia Gonzalez, and this is a story about the last five months of her life.

I met Lydia through her boyfriend Patrick. He and I have been friends for a few years. I met him at Rustik Tavern. There is a really tight-knit group of people whose friendships can be traced back to the connections made at Rustik. Pat and I are included in that group. I’ve always admired Pat because he’s an experienced runner. He’s run more than a dozen NYC Marathons, as well as a bunch of races all over the country. I am also a runner, not at all at the level of Patrick and Lydia, but a runner, nonetheless. I used to pick Pat’s brain for advice on how to be a better runner. The advice turned into running with him. The running bought us closer as friends. In 2016, Patrick contracted meningitis. He almost died. He was in the hospital for weeks as doctors worked hard to keep him alive. It was during this time that I met Lydia.

You fall in love with Lydia within the first five minutes of meeting her. She wears her spirit on the outside of her skin. She’s so friendly and engaging. She wants you to be happy. She wants you to feel important. She wants you to know that she is listening, even if it’s the first time you’ve ever spoken to her. I met her and immediately she became my friend. She’d keep me updated on Patrick’s condition, and even before he was fully healthy Lydia would say to me, “you gotta run with Patrick. You guys have to run together again.”

It was at a brunch in January 2017 when Lydia and Pat, at that point fully healthy and back to running, convinced me to run the NYC Marathon. The two of them are like night and day; Pat is reserved and strategic, Lydia is boisterous and excited. I listened to them both and completed my first marathon in November of 2017. The three of us, along with a core group of our friends who are also runners, started the Wild Famous Running Crew in 2017. Even though I made up the name, we all recognized that the leaders of our crew were Patrick and Lydia.

On October 29, 2018, just six days before we were all set to run the 2018 NYC Marathon, Lydia received a call that changed everything. Lydia’s mother, Lidu Santiago Valenzuela had discovered that she had a mass in her brain. The doctors would need to perform a biopsy in order to find out whether or not it was cancerous. Lydia’s love for her mother has always been an anchor in her life. This news shook her down to her foundation, leaving Lydia to question whether or not she should even be running the marathon. She says, “I remember the night of November 3rd. I was in my room crying and asking myself why am I in New York? Why am I here? Am I being selfish?” Against her heart and emotions, Lydia got up the next morning and ran the 2018 NYC Marathon. There was a touching video caught by a friend that shows Lydia crying for her mother while running the race, her emotions spilling over uncontrollably. She finished the race in 3:44:12, and the next day she was on a flight to her hometown of St. Helens, Oregon to be at her mother’s side.

The mass was found to be cancerous. 20 minutes after the biopsy was performed, Lidu became paralyzed on her left side.

The only thing worse than not saying goodbye to someone you love, is knowing that you must say goodbye to someone you love. Lydia stayed in Oregon for three weeks, returned to New York for the Thanksgiving week, and flew back cross country to St. Helens on November 29th. Except for the seven days she spent in New York, Lydia spent every waking moment next to her mother. “I stayed with her. She was in the ICU, and I stayed with her in the ICU. Then, when she got discharged, we took her into hospice and I stayed with her in hospice. We were praying that she’d make it into the New Year.”