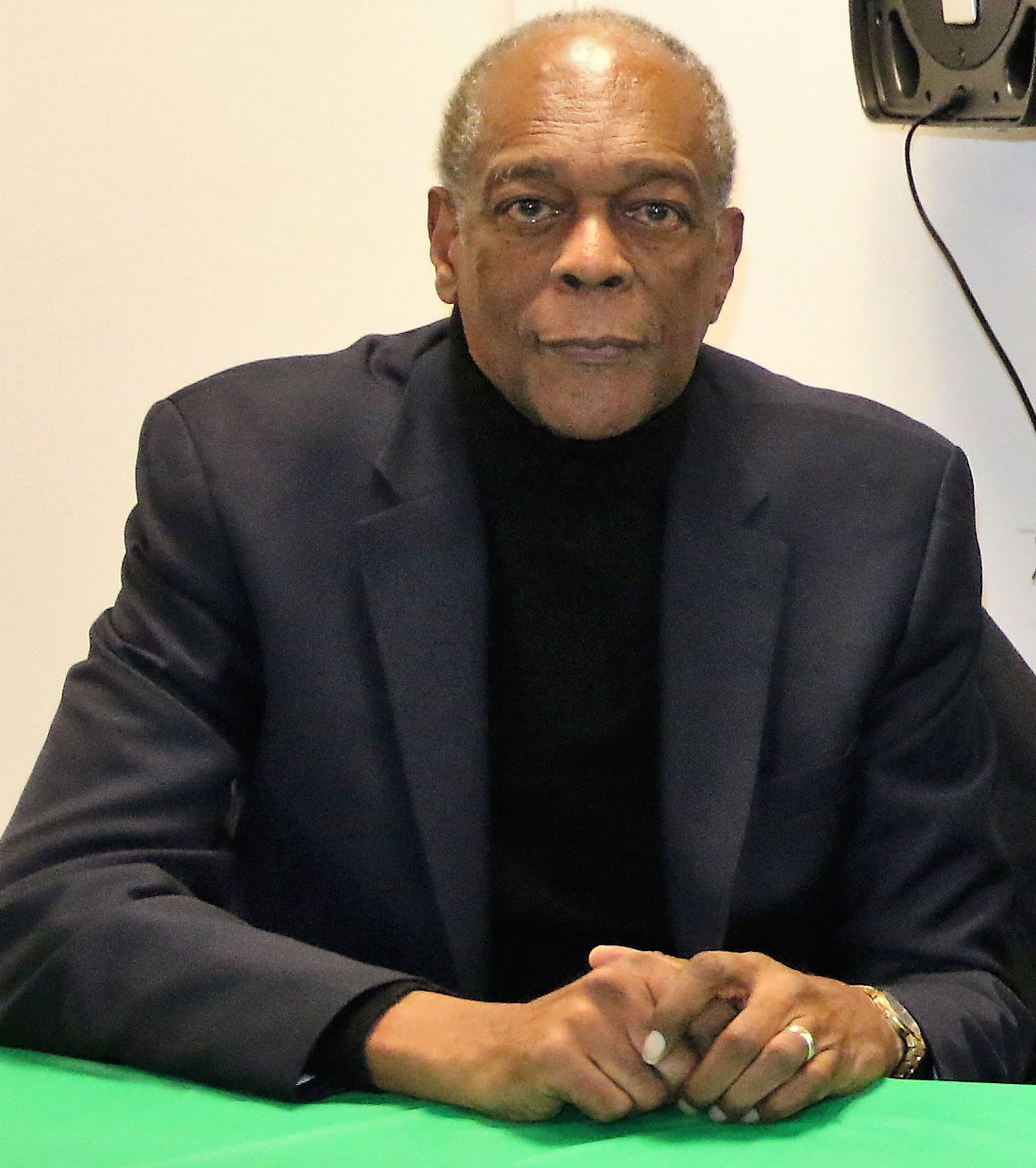 The second panel, Black Media – Reflecting Back & Moving Forward (Current Events, Historical Context, What Next Black America???)–featured WBAI’s Bob Law, WBLS’ Open Line’s Fatiyn Muhammad and Publisher of Our Time Press newspaper David Greaves. To the point, this panel decried the dwindling media controlled by Black people. Bob Law stated, “Black Radio and the Black Church were the most influential. It was Hal Jackson who broadcasted Martin Luther King’s birthday should be made a national holiday. The first motivational speakers were on the radio.” Bob Law completed his thought with, “Black radio, back then, was an important tool. Now, while the music is being used as a tool against us, we are still dancing.”

Fatiyn Muhammad opined, “Talk radio has been destroyed and this is a sad situation. Those of us on the air are trying to continue the legacy. However, there are so many obstacles against us. There is not one Black-owned radio station in New York City. Muhammad queried, “Where do we go from here? We are in a computer age. If people are just getting music and no information, we have to build systems. Muhammad encouraged the audience to do podcasting and social media.

David Greaves explained, “Print media was very important during the slavery period. Newspapers taught reading and vocabulary. The advent of the Internet has had a huge impact on newspapers.” Greaves suggested, “Keep the print in place and transition to the Internet. Both are giving out information and giving out ideas.” Referring to marketers who vie for the public’s attention as “the competition,” Greaves continued, “The competition is so scientific. Don’t give control over to the white folks. We need to get into ourselves. We are naturally a creative people. It is our ability to make something out of nothing that is our greatest strength.”

Louise Dente entered the discussion by asking the panelists, “How have we been portrayed in the media in the past and currently?” Bob Law was first to respond by saying: “How Black Americans are perceived by other Blacks around the world is that of being the ‘influencers.’ Further, the news used to be the source. Now, TV shows have the greatest influence. Their perception of us is based on the images in the media. The current media is in a precarious position due to addressing the money source. We can no longer consider what the Black consumer wants but what the white media buyer wants.” Law upholds that the power is with us. “When do African-Americans exert it is the issue. Hot 97 and other radio stations encourage violence against Black women. The businesses aren’t afraid because we are going to still buy McDonald’s”

Muhammad said, “It was April 16, 1963 when Dr. King wrote that letter from a Birmingham jail. In it, King focused on direct action.” Muhammad stated that he “chose spring for a direct action—an economic boycott– because it is as important as the Christmas period.” He contends forthrightly, “We have the power in our hands. James E. Davis had protested against the content of Hot 97 which had Muhammad invite him on “Open Line;” however, Bob Slade did not approve of the appearance. He said, “During the 50s and 60s, we wanted to push for Black excellence. Now, I may see a few but it’s not making an impact.” Fatiyn Muhammad asks rhetorically, “Where did we go wrong? We have more Black politicians and still we are not ahead of our issues.”

In contrast, Muhammad observed how more women are coalescing politically to run for and win elected offices. Muhammad expressed concern about “This person in the White House.” He believes the person is taking the air out of the room. The problem is insufficient media outlets to air varying points of view. Muhammad asked, “Who are we passing the baton to? Unless it is Twitter or Facebook, we need more outlets and see where this new leadership is taking us. We have been putting career politicians in office. We must go back to operating in our own interest first, forget the race-neutral stance.” He still has optimism. He said, “Thanks to all of us, ‘Open Line’ is ranked #3 or #4 in our time slot.”

The Deep Freezing of Inmates Sent A Chill across the City

The Effects of the Shutdown: A Government Worker’s Testimony