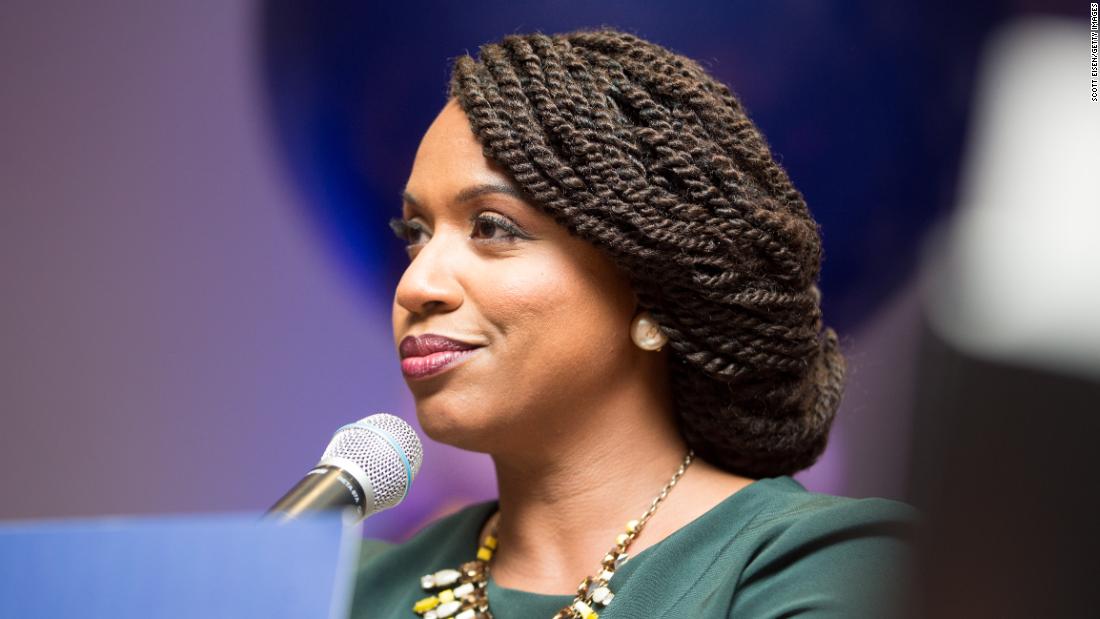 “It’s a new day.” That’s how one activist described Boston City Councilor Ayanna Pressley’s upset victory over Rep. Michael Capuano, a 10-term incumbent, in yesterday’s Democratic primary. Pressley, 44, described the vote as one for “the soul of our party and the future of our democracy.” Observers say she successfully drew people of color and young voters to the polls in her district— the only one in Massachusetts that’s not majority white. With no Republicans on the ballot, Pressley’s set to become the first Black woman to represent her state in Congress. (www.ozy.com)

How Hard Can This Be? Anita Hill to Judiciary Committee