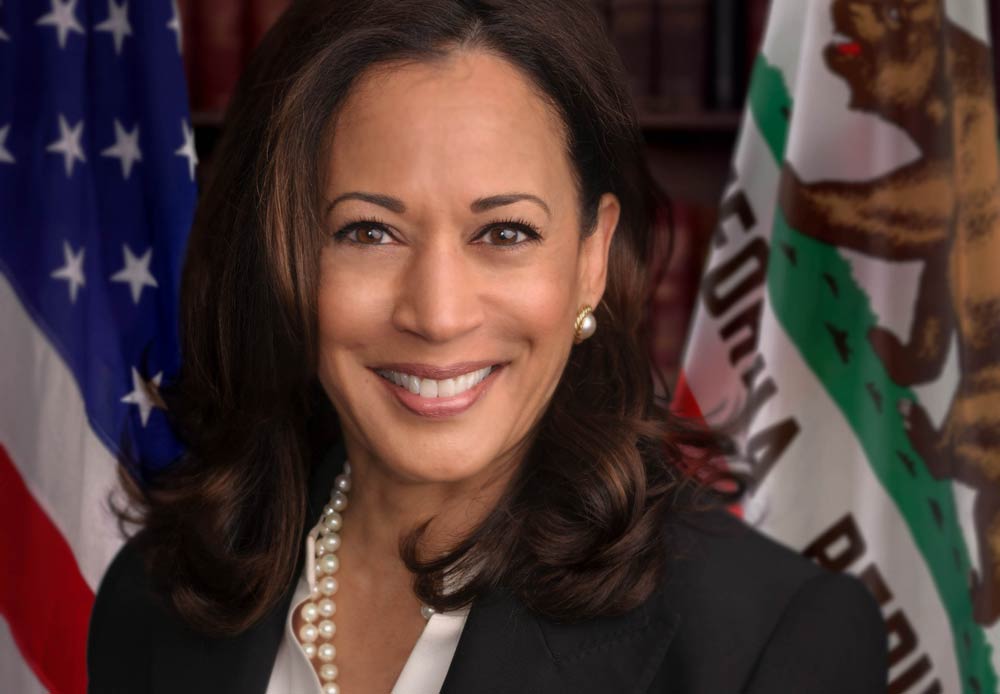 About the Tuesday first presidential debate between Joe Biden, her running mate, and President Trump, she said to MSNBC, “What we saw was a dog whistle through a bullhorn. Donald Trump is not pretending to be anything other than what he is, someone who will not condemn white supremacists, someone who cannot say the phrase Black Lives Matter, someone who is getting rid of training of federal employees around the issue of race and the need to be aware of implicit bias.”