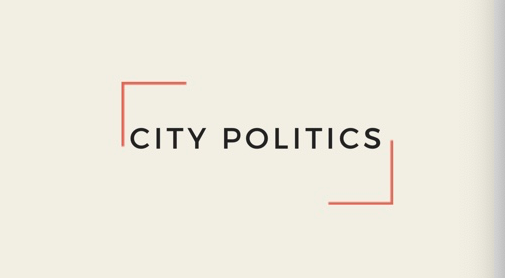 By Jordain Carney, The Hill

Senate Minority Leader Charles Schumer (D-N.Y.) said on Tuesday that he is supporting legislation to form a commission to study the issue of granting reparations to African Americans.

“I’ve always believed racism is the poison of America. … I’ve tried to do a lot, but more has to be done,” Schumer said. “I will support the legislation by Sen. Cory Booker [D-N.J.] and Rep. Sheila Jackson Lee [D-Texas] to establish a commission to study the issue of reparations for slavery and discrimination.”

The legislation — identical versions were introduced in the Senate by Booker and in the House by Jackson Lee — does not take a position on paying reparations to descendants of slaves.

Instead, if passed, it would form a commission “to study the impact of slavery and continuing discrimination against African-Americans” and make recommendations on reparations proposals for descendants of slaves.

“The legacy of slavery and Jim Crow are still with us … and that’s why I’m supporting this legislation,” Schumer added.

But legislation to form the committee to study reparations faces a long-shot bid of making it to President Trump‘s desk.

“We’ve tried to deal with our original sin of slavery by fighting a civil war, by passing landmark civil rights legislation. We elected an African American president,” he said.

Booker’s bill in the Senate has 14 co-sponsors so far, not including Schumer — 13 Democrats and Independent Sen. Bernie Sanders (Vt.). Jackson Lee’s has 107 co-sponsors, all Democrats.

The issue has become a topic of debate in the Democratic presidential primary.

Several 2020 candidates, including Sen. Kamala Harris (D-Calif.), former Rep. Beto O’Rourke (D-Texas) and Sanders, said while speaking at a National Action Network event earlier this year that they would sign a bill forming a reparations study commission into law if they were elected president

“Our Sisters” United Against Racism From Oval Office

What Was Project Mercury?