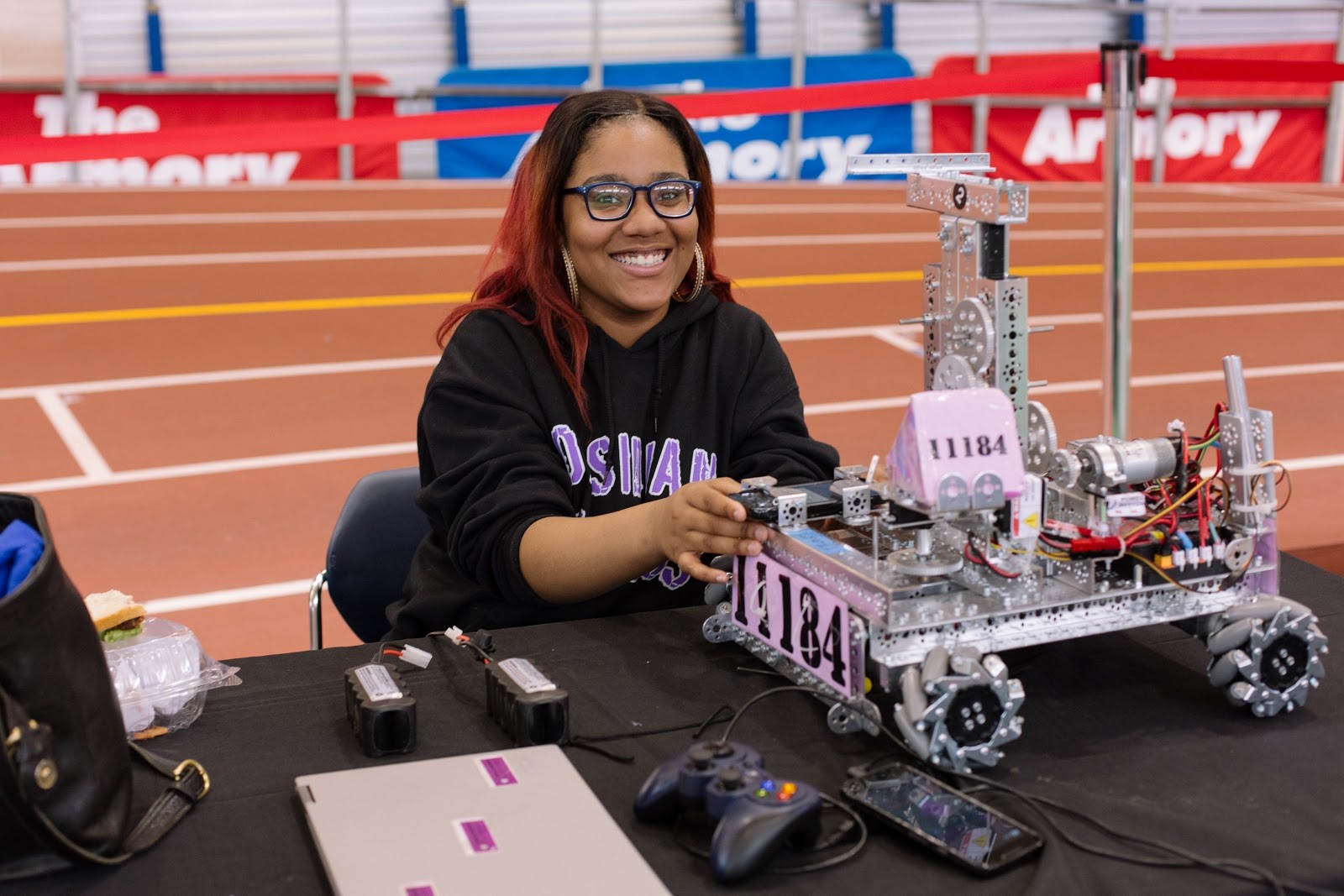 The NYC CSF’s primary goal is to connect with students who are part of the New York City Department of Education’s Computer Science for All (CS4All) initiative – which aims to bring high-quality CS education to every student in the New York City public school system by 2025. Launched in 2015, the initiative aspires to train nearly 5,000 local teachers and will focus on female, Black and Latinx students. Judging from this week’s participants, the program may be a long way from its diversity objective.

Frank Denbow, founder,
INK’A, a platform for
producing custom
apparel for companies,
is Startup Advocate at
Microsoft. Her served
as a panelist for this
week’s Tech:NYC event
in New York City

The VIP panel of judges for the showcase project competition, included Microsoft TEALS Startup Advocate Frank Denbow and Girls Who Code VP of Programs Tarika Barrett, among others.

“With all of these new jobs and the digital economy, it’s really important for three reasons that we have computer science. One is citizenship. We don’t need everyone to be doctors or physicists, but when you participate in civic society and … you’re going to vote on some of these issues, it’s important they know all of the foundational knowledge you have to know behind (technology). [Also], whatever job you end up having in the future and even now, computational thinking is going to be a required part of that. And the last thing is technology companies want to move computer science forward and we need software engineers to do that.”

ABOUT TECH:NYC – Tech:NYC is an engaged network of technology leaders working to foster a dynamic, diverse, and creative New York. The organization works with policymakers and business leaders to support a successful technology ecosystem, attract and retain talent, and celebrate New York and the companies that call it home. Tech:NYC represents more than 700 New York tech companies.

ABOUT CSNYC – CSNYC aims to ensure that all of New York City’s 1.1 million public school students have access to a high-quality computer science education that puts them on a pathway to college and career success. CSNYC supports CS4All, a 10-year, $81M public-private partnership to bring computer science to all NYC students with an emphasis on female, black and Latinx students.

How I Got into Stuyvesant High School

PS5 STUDENTS CLAP BACK FOR THE HOMELESS