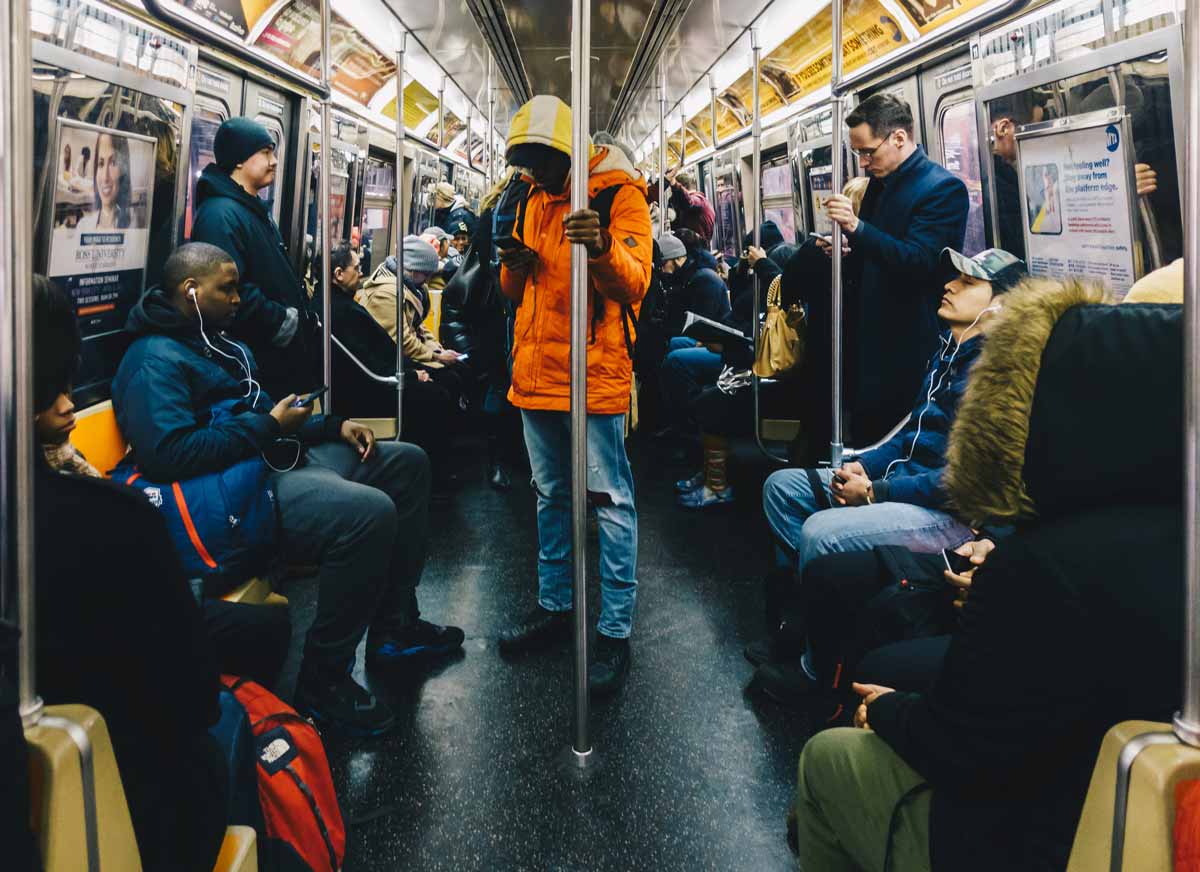 The joint initiative, which will go into effect on Monday, will involve the deployment of up to 30 inter-agency collaborative teams that bring together the Department of Homeless Services (DHS), the Department of Health and Mental Hygiene (DOHMH), the NYPD and community-based providers in “high-need” locations, the plan states.
The new efforts come as crime in the city, particularly within its transit system, has garnered national attention.

“The subway system and our bus system, they are the lifeblood of our city,” Adams said. “If we don’t get them right, our city won’t continue to recover from Covid. Millions of New Yorkers use the system to go to school, to go to their place of employment and just to visit their loved ones. It provides a vital service.”

The mayor’s announcement on Friday took place just one day after a 22-year-old man was stabbed on a Brooklyn-bound train in an apparent unprovoked attack by a male stranger, according to police. The NYPD has arrested a 44-year-old man in connection to the attack on charges of second-degree assault, it said.

The incident followed the death of Michelle Alyssa Go, an Asian American woman who was pushed in front of a Times Square subway train on January 15. Roughly one week later, a 62-year-old man suffered minor injuries after he was pushed onto the subway tracks at the Fulton Street subway station in Lower Manhattan, police said.

The new subway safety measures are laid out in the second phase of New York City’s plan to improve and modernize a 113-year-old system that was forced to scale back its services early in the pandemic amid staffing shortages and declining ridership. Since the first phase of the effort was announced in January, NYPD officers have conducted some 115,000 inspections in the system, Adams said.

Other key initiatives in the plan include training NYPD officers in the subway system to enforce MTA and New York City Transit Authority rules of conduct; incorporating medical services into DHS sites to serve people  experiencing unsheltered homelessness; requiring everyone to leave the train and the station at the end of the line; transitioning people from the subway system to “safe” spaces.

NYPD officers will enforce subway violations such as “sleeping across multiple seats, exhibiting aggressive behavior to passengers, or creating an unsanitary environment,” the city said in a press release.

Five people were stabbed in separate incidents in New York City subway stations this weekend since officials on Friday vowed to combat crime and address homelessness in the city’s transit system as part of a new public safety initiative, according to the New York Police Department.
Source: CNN

Vote on Your Participatory Budget