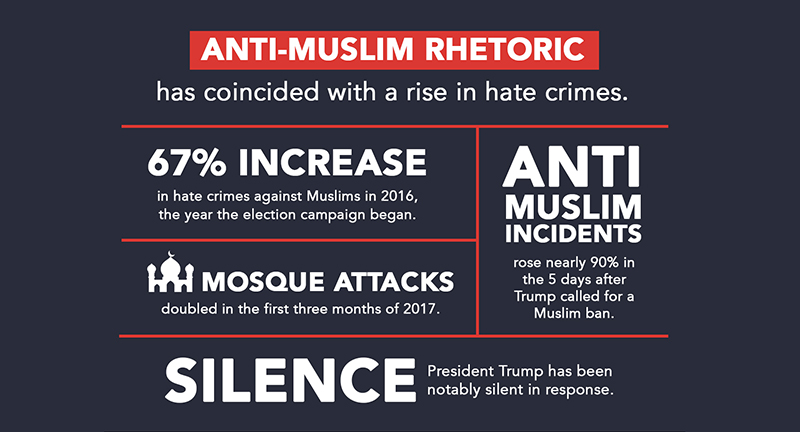 The Italians are renowned for many things. For example, they are the pioneers of large-scale spas and hot bathhouses. Their cuisine is world-famous, with culinary inventions like pizza and Neapolitan ice cream having become American staples generations ago. The Italians are also known for their elaborate and rhythmic style of swearing. It is done with passion and bravado not unlike art, with each syllable fusing melodically with the next to form words that can offend, intimidate and charm a person all at once.

Upon their migration to America, Italians were met with the rudimentary language of English. Unlike the romantic language of Italian, English is more intricate and rigid, with less room for flair. This is very evident in the way that Americans swear. It’s nothing to it really, just a bunch of guttural snipes deprived of the honor and passion Italians bring to the sport. I mean, screaming Porca Puttana! is much more exciting than saying the American version.

During the turn of the 20th century, at the height of Italian migration into America, one of the most popular swear words in the English language was Son of a Bitch. It was used as a complete show of disrespect to whomever it was directed upon, invoking a slap in the face to both you and your mother, the latter being worthy of a fight at the very least. It was considered so disrespectful that Americans coined the subterm Son of a Gun as a way to lessen the blow while still making the same point. To our new Italian neighbors learning the English language the same way we all learn a new language, curses first, it became indisputable that Americans were amateurs at being offensive, no style, no depth and absolutely no flair. As a way to mock these cocky Americans for being so amateurish, Italians used the American term “son of a gun” as a term of offense to describe Americans. La Merica Sanemagogna translates to “American son of a gun”, but it means a person who is backwards, a failure at doing what he thinks he’s good at.

While speaking at a rally in Alabama, in an environment that better resembled a Tea Party, Alt-Right, Neo-Con campaign than an event organized for a sitting president, Donald Trump called out those athletes who have chosen to silently and peacefully protest during the singing of the National Anthem, saying, “Wouldn’t you love to see one of these NFL owners, when somebody disrespects our flag and say, ‘Get that son of a bitch off the field right now! Out! He’s Fired’!”

Aside from being an obvious show of disrespect to the mothers of the athletes he singled out in his speech, our president’s language and tone at that rally and in most of his public speaking and Twitter rants is that of a hatemonger, a person bent on using negative emotive ideals and ignorance to incite division between those who think like him, and those of us who do not. It has become apparent in his 251 days in office that his motto of making America great again means to make it great for white men who still harbor radical racist opinions and values. He’s been doing a good job at it, too. According to Al-Jazeera, hate crimes against Muslims are up 91% versus this time last year. The Southern Poverty Law Center counted more than 900 hate crimes committed in just the first ten days after Trump’s victory on Election Day. In his short time in the White House, he has made Muslims the enemy, a majority of the Arab world enemies, transgendered military personnel the enemy, women’s marchers the enemy, Arnold Schwarzenegger the enemy, the judge who blocked his ridiculous travel ban in February the enemy, and now it’s professional football players. Oh, let’s not forget Steph Curry, who Trump called out by denying his and his teammates invitation to the White House, an invite that the team was already rescinding. Anyone, at any time, can find themselves the focus of the wrath of our president’s Twitter fingers, something you’ve never said about any other president ever.

It would be quite comical if it wasn’t sadly so true.

We have a president that spends hours every day making aimless rants via social media, and then he doubles down on those rants with every public speech he gives. He is the most dangerous person to ever hold the office of POTUS. How dangerous? North Korea feels like Trump declared war, through a Twitter post. The Neo-Nazis and White Nationalist militias feel empowered because Trump has called them “good people”. Fires have been lit under potential rages that for generations we have worked collectively to quell, and all we can do as a people is keep our communities from burning from hate while we wait out this madman, hoping to God that something ends his reign now, before it’s too late.

Donald Trump is the textbook example of La Merica Sanemagogna. The American “son of a gun”, backwards in every way, a complete failure at doing what he thinks he’s good at. I can think of a bunch of other cuss words to use to describe him, in Italian and in English.