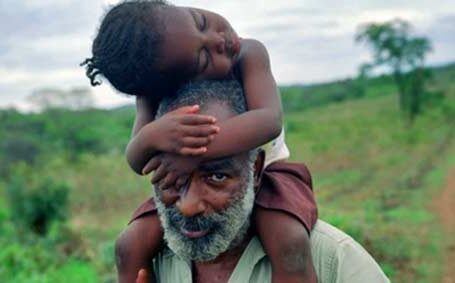 Every 10 years after the U.S. Census is conducted, congressional districts, state Senate districts, state assembly districts, City Council districts and other town municipalities throughout the state of New York are redistricted according to its population data. Judicial redistricting should be at the top of the list. There are many inequalities experienced by people from communities of color within the NYS Unified Court System.

I have been in the housing court, the family court, the civil court, and the criminal court, If you do not have the means to retain legal representation, navigating your way through any court in the NYS Unified Court System can be very complex and to some, demoralizing.

In 2019 the Judicial Friends which is a group of African American judges, found that Black people are underrepresented in high-ranking positions in the court system, including judicial and non-judicial roles. in a detailed report, The Judicial Friends Association called on the state court system to address issues of systemic racism and unconscious bias in its ranks. Judges of color in the New York State unified court system are frequently assigned for extended periods to court parts that do not allow for upward mobility. Judges who lack the opportunity to preside over jury trials and write complex decisions are less likely to receive strong assignments in the future. In housing court and family court the report noted, most litigants are people of color while judges on the bench tend to be white hearing the cases.
The Judicial Friends called for more oversight and feedback related to stereotypes and bias along with more seminars to educate the public on how the court works. Many people of color are afraid to come to court because of the racism and perceived bias associated with the justice system. To remedy issues in the court the judicial friends recommended more transparency in the judicial selection process with a focus on diversity for both candidates and the selection panel itself. Judicial redistricting will bring a change to these things.

If many litigants in the Criminal Court, Family Court and the Housing Court are people of color,
According to the census data Judicial redistricting would create more opportunities for judges of color to be elected and appointed to the bench. Judicial redistricting in New York State can bring an end to the anxiety and fear that some people experience trying to find their way through a very byzantine court system. Justice delayed is justice denied.