How Hard Can This Be? Anita Hill to Judiciary Committee
Advertisement 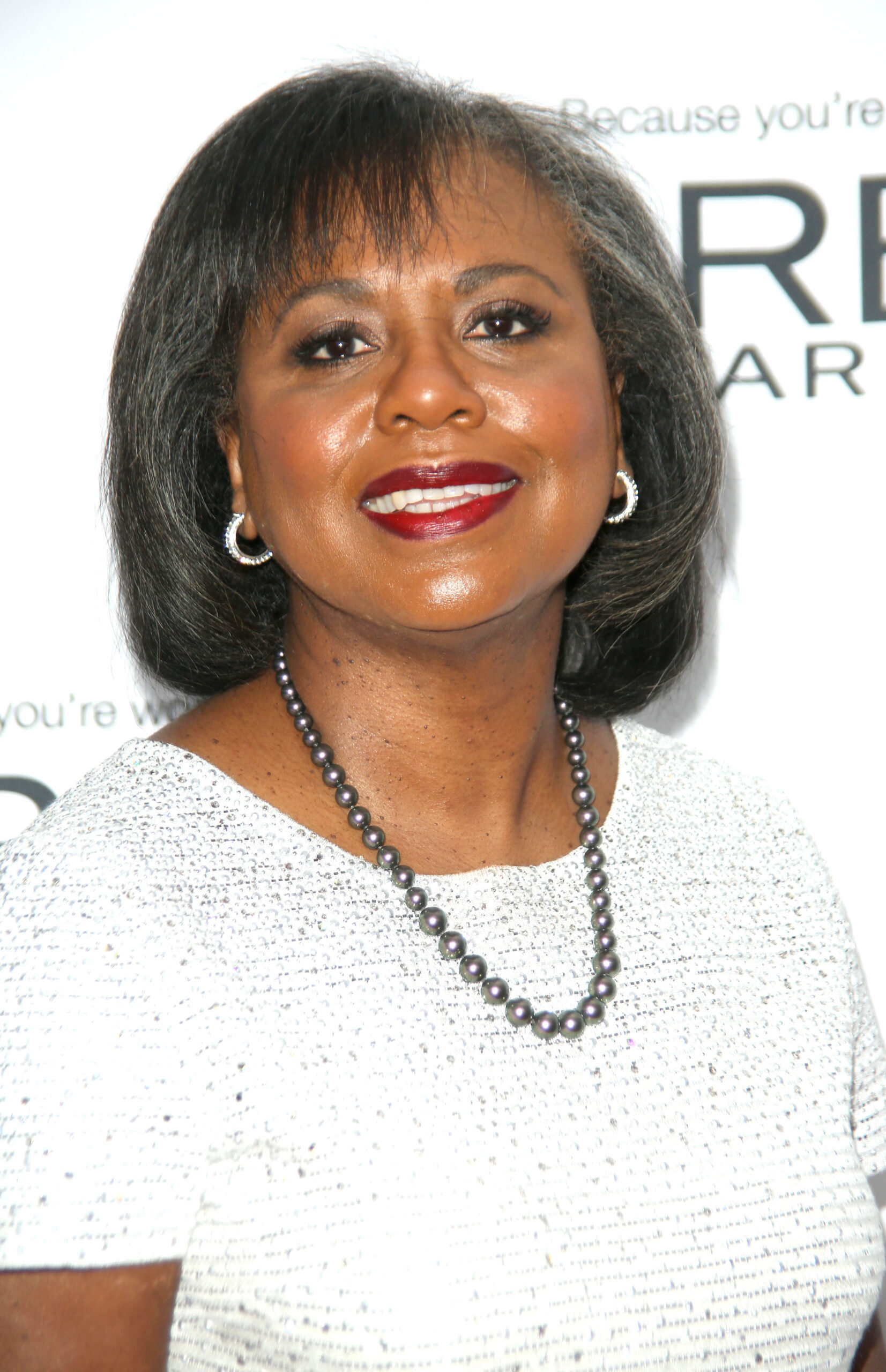 “In 1991, the Senate Judiciary Committee had an opportunity to demonstrate its appreciation for both the seriousness of sexual harassment claims and the need for public confidence in the character of a nominee to the Supreme Court. It failed on both counts.”

This is Anita Hill’s opening salvo in “How to Get the Kavanaugh Hearings Right,” a direct and discerning New York Times Op Ed published on September 18th. In it, she details for the Senate Judiciary Committee exactly what it should be considering, doing and strenuously avoiding as it does forward with an confirmation hearings that took an unexpected turn. Nearing the end of what Republicans appeared to believe would be a speedy process to get Judge Bruce Kavanaugh in as the newest Supreme Court Justice, a written statement by Dr. Christine Blasey Ford surfaced, charging him with attempted rape when they were in high school. She says there were witnesses and that she came forward now because she does not want a sexual predator on the nation’s highest court.

This scenario has got to feel like déjà vu for Hill. Now a professor of law, women’s, gender and sexuality studies, and social policy at Brandeis University, Hill was once the eye of a storm that captivated the attention of the nation and the world. She accused Clarence Thomas, then in confirmation hearings for his Supreme Court appointment, of prolonged and intentional sexual harassment while they had worked together years before. Like Blasey Ford, she did not want to see her harasser appointed to a position to which someone’s character and sound judgment, compassion and basic fairness, should be critical considerations.

And although she expected major pushback from the all-white-male committee, she was not fully prepared for the hostility. She was made to sit hours upon hours, her every move, every blinking of her eye, scrutinized while the Committee challenged and seemingly dismissed her claims of stressful and embarrassing remarks made to her and about her to others. But Committee members didn’t dismiss her charges before making her repeat and discuss and over them over and over, in detail, when it appeared she was not becoming sufficiently rattled.

Thomas, who up until that time, was eager to avoid any mention of his race and blasted the very notion of affirmative action, proved he was conversant with the mythical race card and pulled it, like a rabbit from a hat, at the point of his impending demise. He claimed to offended and outraged at what he called a “high-tech lynching for uppity Blacks” suggesting that his name was being sullied on national TV for racist reasons. Though many Black people found it to be a statement breathtaking gall, the Judiciary Committee members were stunned into silence, then into compliance, and Thomas was confirmed quickly thereafter.

Anita Hill moved on, but maintained that her account was true and that the treatment she received was shameful. Four women waited to say they had been harassed by Thomas also. But they were never called to testify. Hill took a polygraph test; Thomas did not. Senator Joe Biden presided over the hearings and though he did not vote for Thomas, concedes that he owes her an apology. Interestingly, this comment was elicited by young women who wanted to know Biden’s deal.

“I believed Anita Hill,” he said to a Teen Vogue reporter. “And my one regret is that I wasn’t able to tone down the attacks on her by some of my Republican friends. I mean, they really went after her. As much as I tried to intervene, I did not have the power to gavel them out of order.”

There was no evidence of any strenuous attempts by Biden to make the proceedings any less hostile for Hill. As for owing her an apology, that has thus far proven to be mere lip-service.

Hill told Elle magazine recently, “It’s become sort of a running joke in the household when someone rings the doorbell and we’re not expecting company. ‘Oh,’ we say, ‘is that Joe Biden coming to apologize?’”

In the present Kavanaugh confirmation hearings, Dr. Blasey Ford was asked to testify before the Committee on Monday, September 24th, but she wants the FBI to investigate the matter first. Republicans say they won’t comply and are ready to bring it to a vote. Although they’re putting forth a confident face, political insiders say they are shook. Enjoying the majorities that they do, Republicans on the Hill can push Kavanagh through with their votes, but what political capital might it cost with women, with the Moral Majority movement, etc.?

Trump’s approval ratings are tanking, the GOP’s are following, and a Reuters poll released on Wednesday says only 31 percent of U.S. citizens now approve of Kavaungh as Supreme Court Justice. So pushing the hearings through could be a risky move, but one Republicans may make anyway. Anita Hill is among those counseling that they not rush. In the age of #MeTOO, she says, they must prove they can do this thing right.

“The details of what that process would look like,” says Hill, “should be guided by experts who have devoted their careers to understanding sexual violence. The job of the Senate Judiciary Committee is to serve as fact-finders… and the weight of the government should not be used to destroy the lives of witnesses who are called to testify.”

Women Fight Back by Running the Race