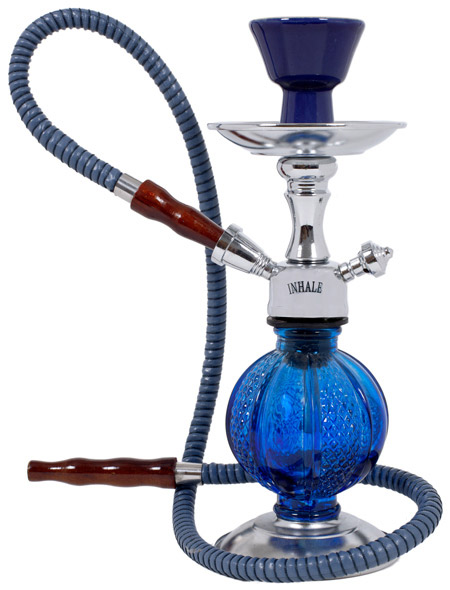 “New York, at the city and state levels, has been successful in curbing cigarette use and its health impacts. Now we’re faced with similar challenges where the use of hookah is becoming prevalent; advertising makes it appealing to youth and the public knows little about the consequences of its use. We must address the issue of non-tobacco shisha use in our city and we must do it now. We must get ahead of this issue before it gets out of our hands.

“Forty minutes of smoking hookah is equal to 120 cigarettes. As with cigarettes, our communities of color are most negatively affected. In the last decade, hookah smoking has more than doubled among Hispanic youth and more than tripled among Black youth. According to the Department of Health and Mental Hygiene, New Yorkers between 18 and 20 are three times more likely to smoke hookah than people 21 and older. Bills 1075-A and 1076-A will require signage warning of the health risks associated with smoking shisha at non-tobacco smoking establishments and raise the age for hookah use from 18 to 21 years of age, respectively.

“We must also be mindful of the secondhand hookah smoke health impacts on workers of hookah establishments. They’re exposed to harmful particulate matter and toxicants that may cause cancer, cardiovascular disease and decreased lung function. I want to commend my colleague and Council member Gentile for addressing these dangers by introducing Bill 139-C, which would include non-tobacco shisha in the Smoke-Free Air Act and regulate its use in bars, restaurants and other places.

“This package of bills, 139-C, 1075-A and 1076-A, puts the health and well-being of New Yorkers first. I want to thank Council Health Committee Chair Johnson, Council member Gentile, the members of the Committee on Health, Commissioner Dr. Mary Bassett and her team at DOHMH.”

To Kneel on Sacred Ground …