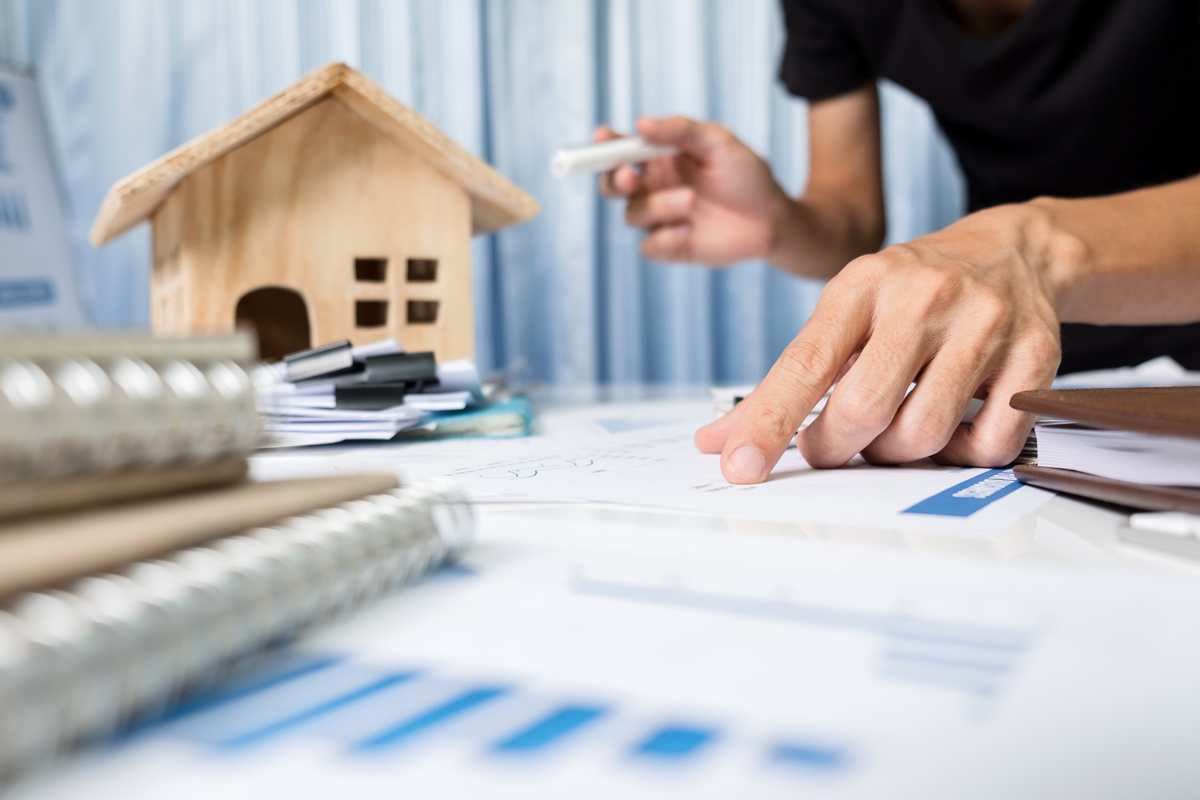 The housing boom in Brooklyn continues to explode and elderly Black homeowners are frequently being preyed upon by unscrupulous real estate buyers. Cease and desist zones are designed to help prevent aggressive real estate solicitation from brokers, agents, or real estate speculators that target private residences. However, Brooklyn’s only cease and desist zone is in the East New York and Cypress Hills communities. Lacey Tauber, Legislative Director for Brooklyn Borough President Antonio Reynoso, spoke at a June 9 public hearing and advocated a borough-wide cease and desist zone.

A recent report from StreetEasy shows that homes in the city are selling at the fastest rate in six years and Realtor.com reports that the median selling price for homes in Brooklyn was $870,000 in April 2022. Which is a $285,000 jump from January 2020. In this hot market, real estate flippers, developers and scammers are praying on homeowners.

This is a problem throughout the borough, but it’s particularly an issue for seniors living in neighborhoods of color. The Center for New York City Neighborhoods reports that the largest percentage — 36% of the calls they have received from homeowners reporting real estate scams since 2020– came from Brooklyn and that Black homeowners were four times more likely to call them to report a scam than white homeowners.

Borough President Antonio Reynoso has been in the office since January but has already assisted constituents from Bedford Stuyvesant, Crown Heights and Prospect Lefferts Gardens who have dealt with harassment from real estate agents as well as possible deed fraud. These are all gentrifying communities with long-standing black populations and all the impacted constituents were seniors.

It’s true that not every potential buyer is attempting fraud. However, many do take advantage of seniors to sell their homes for significantly under-market value. The resulting loss of generational wealth is a racial justice issue that must be proactively addressed.

The Borough President wants to thank District Attorney Eric Gonzalez and Attorney General Letitia James for their leadership on this issue. But the scale of this issue is such that it’s time to take broader action by designating the whole borough as a cease and desist zone. We know now which neighborhoods are hotspots, but the borough was constantly changing and we should be proactive about protecting the next hot neighborhood from speculators.

Additionally, a program like this is only as good as awareness and enforcement on a large scale. Creating awareness of the program is challenging particularly reaching seniors without reliable Internet access and the language isolated. So rather than having an opt-in requirement that would need extensive outreach and education to be effective, property should be placed onto the list by default with an opt-out option for those who are looking to sell.

Any new designation must come with significant funding to ensure adequate enforcement measures.

Related Topics:brooklynHomeownersnew york
Up Next