Fighting to Save Underground Railroad Site/Ode to Joy
Advertisement 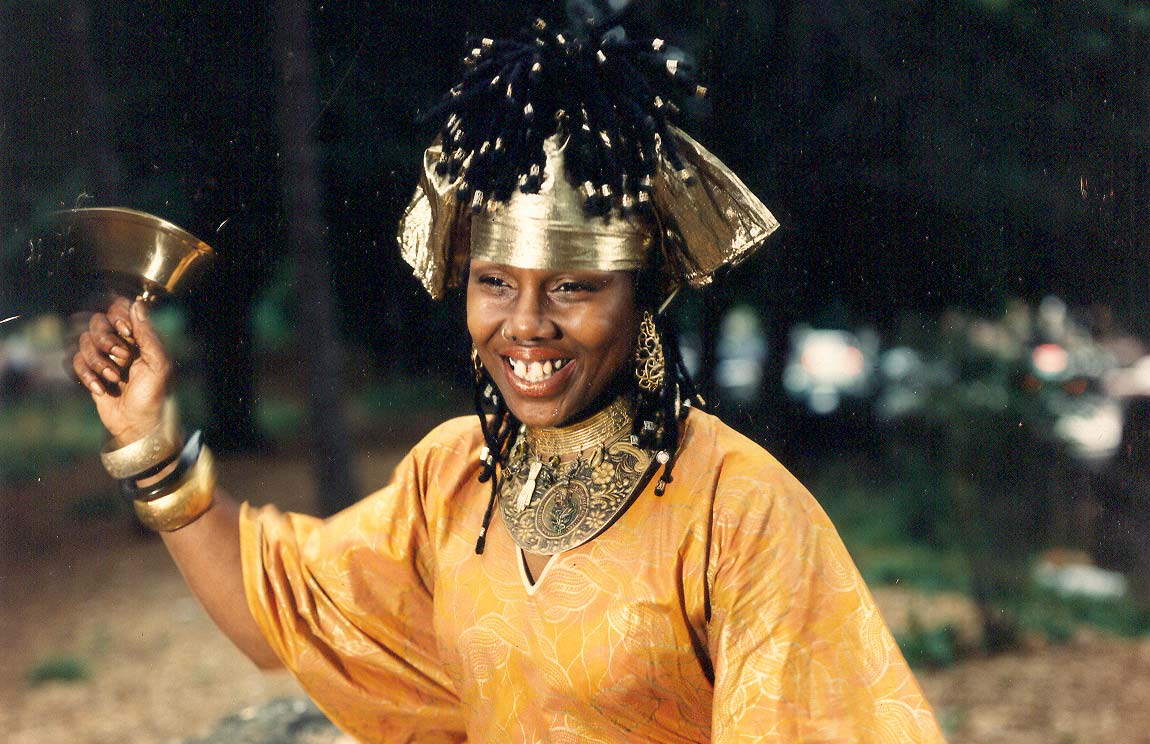 The City this week officially landmarked a pre-Civil War building at 227 Duffield Street in Downtown Brooklyn — hub for abolitionist activity during the early 19th century due to its proximity to the waterfront and its then large population of African Americans. The house is noted for its ties to abolitionists Thomas and Harriett Truesdell, occupants from 1851 to 1863, and was undoubtedly a stop on the Underground Railroad. This week’s announcement came after many decades of struggle to — in the words of African culture activist and drummer, Joy Chatel, the late former owner of 227 — “save it as the only landmark we have left of America’s first civil rights movement.” Joy’s husband’s family purchased 227 in 1948. She raised her children there, and through her drumming and cultural arts, the spirits of her ancestors, as well. Joined by neighbors she fought for many years to preserve the house and have it landmarked. (Bernice Green)
Ms. Chatel passed in 2014. The following story by Our Time Press writer Carla Murphy appeared, seven years before, in the May 1, 2007 issue of Our Time Press.


By Carla Murphy
Joy Chatel’s home at 227 Duffield Street, possibly one of Brooklyn’s best historical links to the Underground Railroad, could be seized by the City of New York in a matter of weeks and turned into an underground parking lot.  Above will sit Willoughby Square Park, a one-acre public plaza approved in 2004 as part of the 59-block Downtown Brooklyn Redevelopment Plan.

Chatel, who was homeschooling nine of her 11 grandchildren and operating a hair salon on-site when the controversy broke, has allegedly had two heart attacks in the three years that she’s fended off the city’s bulldozers.  A May 22nd eminent domain hearing may be her-and Brooklyn’s-last chance to memorialize our past.
“They’re saying we don’t have a story but we built this country,” a pleading and at times, teary-eyed Chatel said at a press conference before ascending City Hall steps to sit through a six-hour City Council hearing.  On May 1st,a standing-room-only crowd, at least in the beginning, squeezed in a side chamber to confront AKRF, the research firm that found “no significant association” connecting seven Duffield and Gold Street residences with the Underground Railroad.  Based on oral histories and one early owner’s “consistent, long-term commitment to abolitionism,” AKRF assigned the highest ranking, 3 out of 5, to Chatel’s home.  She needed a 4 in order to halt eminent domain proceedings.

Conflicts of interest and numerous challenges to AKRF’s research methods-including lying, ignoring or renaming artifacts submitted by homeowners, failure to consult an archaeologist-sullied the study’s credibility, however.  A longtime consultant for the city’s Economic Development Corporation, AKRF produced the environmental reviews that ushered through both the Atlantic Yards and Downtown Brooklyn projects.  And as noted by several objectors, including Councilman Charles Barron who called the 700-page report “disgusting, disgraceful and despicable,” antislavery history is not the firm’s specialty.

To shore up its position, AKRF had solicited final comments from 12 recognized experts in African-American history and abolitionism.  Most regretted the findings and requested more time from the city for new evidence to surface but ultimately accepted the results.  A couple of the peer reviewers determined AKRF’s research design faulty.
“The city set the bar too high” says Christabel Gough, a local preservationist of the study’s standard of irrefutable documentation-from newspapers, diaries or letters-of Underground Railroad activity.  Aiding fugitive slaves was punishable by $1,000 fine and imprisonment so unearthing a paper trail of illegal, clandestine activities is unlikely.
“Still, somewhere along the line you should be able to find some record,” says Sherri Jackson, the Philadelphia-based regional coordinator of the Network to Freedom, a federally funded program that reviews applications from sites seeking recognition for having been a part of the Underground Railroad.

When trying to determine a site’s value, Jackson considers: when the house was built, the owners’ activities and relationships with antislavery and Underground Railroad figures and the surrounding community’s reputation for abolitionist activity.
According to documents submitted by Chatel and verified by AKRF, Chatel’s home was built around 1850 and its early owners were lifelong abolitionists and close friends of William Lloyd Garrison.  Pre-Civil War downtown Brooklyn was an abolitionist hotbed and the Chatel home was within walking distance of churches known as Underground Railroad stations.
In dispute is a map, allegedly ignored by AKRF, showing tunnel connections between Duffield Street houses where fugitives might have been sheltered.  It is also unclear whether documents held in the Brooklyn Historical Society, inaccessible because of construction when the study was conducted, might clarify the relationship between the Chatel home and the Underground Railroad.

“I don’t even want to live here,” Chatel says of the home that she’s lived in since 1987 and that had been in her late husband’s family since 1948.  She had been told, “You’re standing on sacred ground.  Your people passed through here.”   Chatel is fighting now to establish a museum and does not understand why the city needs to demolish the building.
“The city hasn’t shown that the underground parking lot is necessary or even responded to that question,” says Daniel Goldstein of Develop Don’t Destroy Brooklyn which, last October, filed an abuse of eminent domain suit against Mayor Bloomberg and others concerning the neighboring Atlantic Yards Project.

Despite the ineffective May 1st oversight hearing, Goldstein says that council members can still pressure the EDC.  He admits that the council has lost leverage since approving the downtown Brooklyn Plan but believes that “there are politicians who can make sure that Chatel’s home is saved.”
The EDC meanwhile, according to a press officer, will work with the City Council to “identify the most appropriate means of commemorating the history of Underground Railroad activity in the larger Brooklyn area.”

The Faint Praise for Cicely Tyson