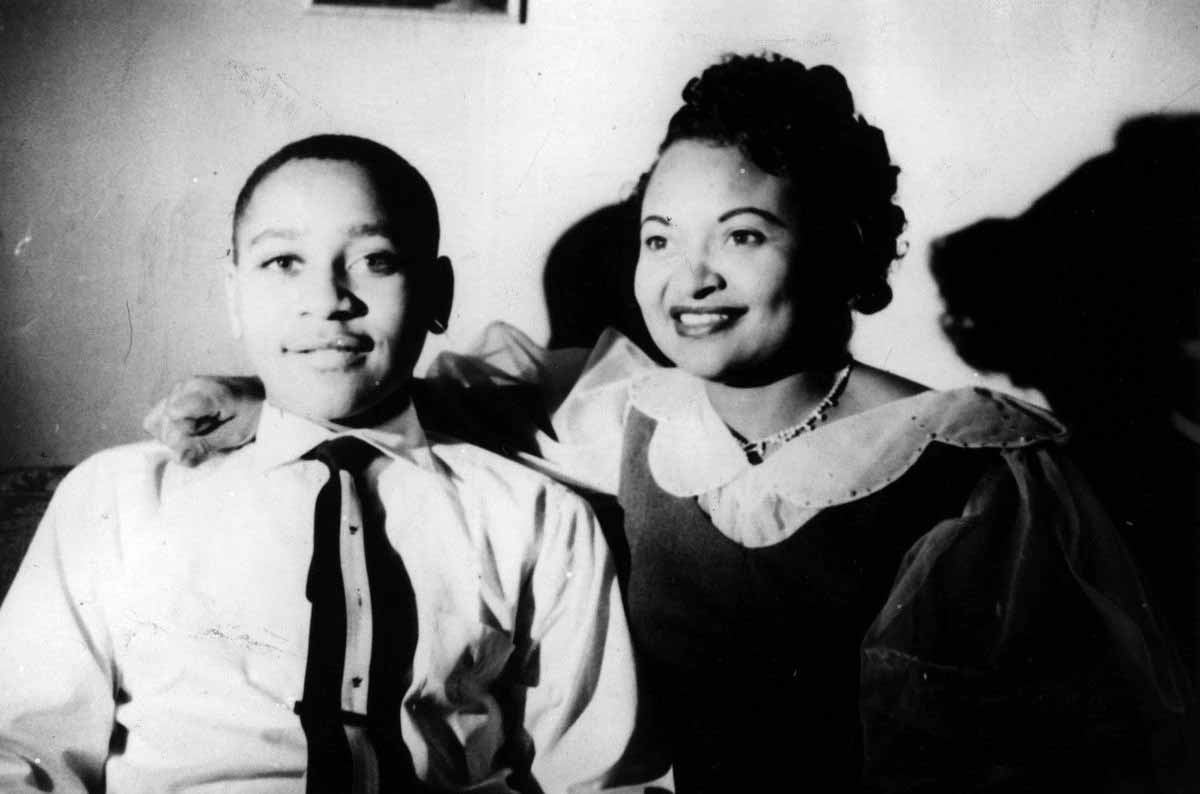 Emmett Till was the 14-year-old African American lynched in Mississippi in 1955. He is seen here with his mother, Mamie Till-Mobley, at Christmas in 1954 (Family photo)

WASHINGTON, D.C. – Today, the Emmett Till Antilynching Act (H.R. 55), legislation introduced by Congressman Bobby L. Rush (D-Ill.), was signed into law, and Congressional Black Caucus released the following statement:
“This is a moment of historic consequence. The Emmett Till Antilynching Act — which passed the United States House of Representatives in a vote 422–3 and unanimously in the Senate —  is being signed into law by President Biden finally designates lynching as a federal hate crime in America,” said Congressional Black Caucus Chairwoman Joyce Beatty. “Despite more than 200 attempts to make lynching a federal crime over the past 120 years, it has never before been done. That ends today. We are proud Congressman Bobby Rush remained steadfast in championing this critical legislation. This bill clearly conveys our nation will no longer ignore this shameful chapter of our history, and the full force of the U.S. federal government will be brought to bear against those who commit this heinous act.”

“Lynching is a longstanding and uniquely American weapon of racial terror that has for decades been used to maintain the white hierarchy,” said Congressman Bobby Rush. “Perpetrators of lynching got away with murder time and time again — in most cases, they were never even brought to trial. Legislation to make lynching a federal crime and prevent racist killers from evading justice was introduced more than 200 times, but never once passed into law.”

OTP Remembers Augusta Savage on 60th Anniversary of Her Death