Dr. Carlos Russell: A Man of Consequence in these Uncertain Times
Advertisement 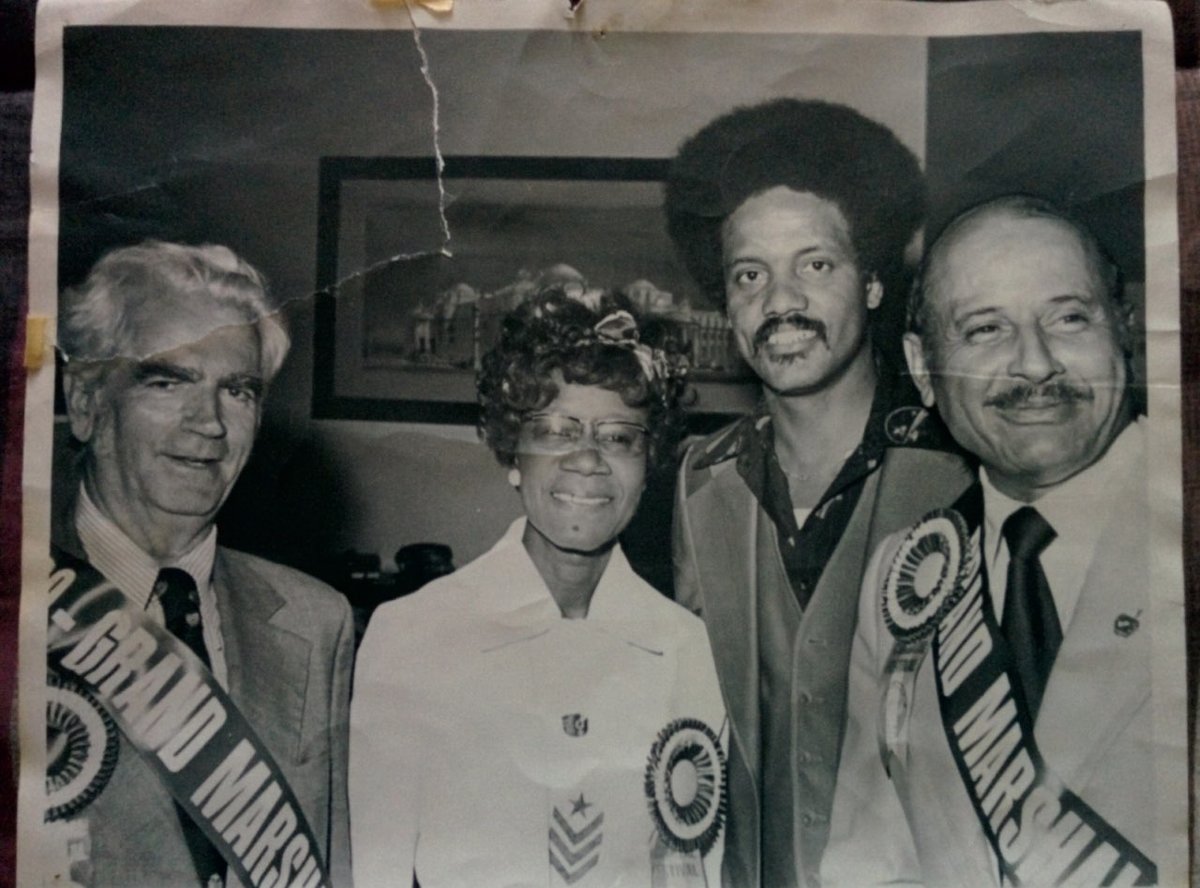 The recent passing of Dr. Carlos E. Russell recalled the great work he began; the lessons he shared and taught and we must activate soon.

The visionary activist, playwright, writer and village-builder was the architect of two major events – that will soon have their day — both launched here in Brooklyn. In 1969, he created New York City’s Black Solidarity Day. The following year, supported by other community warriors, he took the concept nationwide, with the founding of National Black Solidarity Day.

Mr. Russell’s concept derived from Douglas Turner Ward’s play, “Day of Absence” which centered around the extreme social, political, and economic consequences that would ensue if all Black people were to disappear for one day.

And so, we pondered how Dr. Russell’s foundation will impact future Days. We found that his vision was more than an exercise in celebration of a moment of group self-discovery: the 50th anniversary of Black Solidarity Day in New York comes a year from now.   Dr. Russell’s nationwide day-rite of passage – always celebrated the first Monday in November before Tuesday Elections, will be observed in one of the most potentially pivotal years in the history of Americans of African descent. The next Census and the next Presidential election will occur in 2020. And if there is any time to fulfill Dr. Russell’s vision of what unity should be about, it will depend on what Black people will do on the days after those anniversaries – as a display of unity.

Knowing these things and the potential role our work plays in all of this, we reached out to Brother Vann for deeper perspective and to bring Dr. Russell’s legacy into sharper focus. Dr. Vann wrote:

“Dr. Carlos Russell has transitioned, and the world has lost a scholar and an advocate. Dr. Russell was a brilliant man, and he used his brilliance toward the liberation and the empowerment of Black people. I became aware of Carlos in the activities leading up to the Black Convention in Gary, Indiana in 1972. Carlos tried, with some success, to unify a very divided New York delegation to the Gary Convention. This was a very historic Black Convention and I believe it launched many ‘nationalistic’ thinking brothers and sisters to become involved in electoral politics. This was definitely true in my case, as Dr. Carlos Russell was the leader of a small group who encouraged me to run, as an independent, for elected office in 1972. Carlos was an active leader in this ‘breakthrough’ campaign, and this was the beginning of our relationship as friends and comrades.

“It is probably impossible to measure the impact Dr. Russell has had on the progress of our people in our on-going struggle for justice and equality, as he has interfaced with most Black leaders of our time and has traveled extensively throughout the diaspora. The late Percy Sutton often referred to individuals who made a significant difference in our lives, as ‘a person of consequence’. Dr. Carlos Russell was certainly that.

“Dr. Russell’s legacy could be that the Creator gave him a lot, and Carlos used what was given to him for the upliftment of his people, and the advancement of humanity.”

Mr. Vann’s comment and the rich archival files on Dr. Russell’s work shared with us by two of Brooklyn’s revered scholar families – The Walkers and The Goldmans — offer instructions for our community, our institutions, and Our Time Press to follow as we countdown to the very important year of 2020. Moving on to 2021, the 50th anniversary of the First Black Political Convention.

In these “strange and uncertain” times, we need a “Black Solidarity Day” more than ever before.  In an October 1971 column for The New York Amsterdam News, Dr. Russell wrote: “Black Solidarity Day was designed as a positive expression of Blackness; the unification of Black people around Black family and Black togetherness and the demonstration of economic, social and political strength that emanates from togetherness.

“Black people must continue to move in the direction of operational unity,” he said, adding, “for it is only through this can we survive.”

Friend and supporters of Dr. Carlos Russell are welcome to contribute their thoughts to bernice@ourtimeathome.com. As we go to press, services of commemoration for Dr. Russell have not been announced. Please check the website often for posts and updates.

It’s Time to Say Her Name