Coming Together in the Trump Era
Advertisement 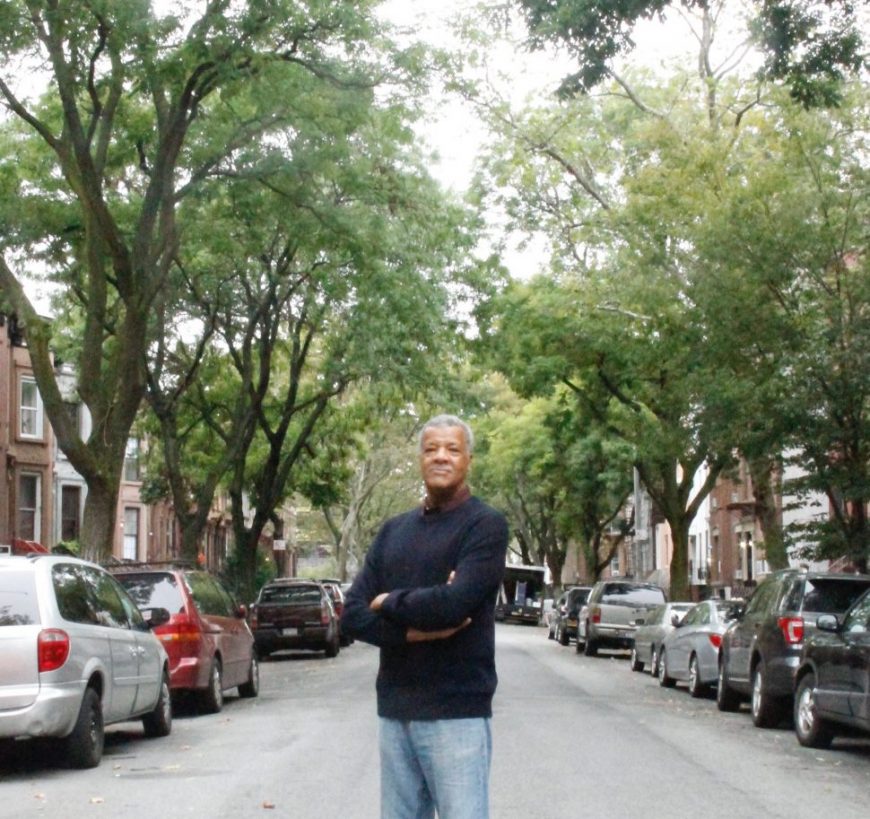 The only good news on the election of Donald Trump is the wall of opposition forming as the extent of the poisoning of everything decent about America is becoming clear. Each new presidential appointment brings new fears of changes of such magnitude and permanence that they qualify as a takeover of the country by the worst of human nature, and as we’ve seen in Slavery, Reconstruction and the Holocaust, the worst of human nature has no depth it will not explore.   These are those nascent times, and who will be needed to fight in these coming years will be committed community activists such as Charles C. Pinn, who, because of his work as a community organizer, had his name made immortal last Saturday at the Charles C. Pinn Triangle at Lewis Avenue and Fulton Street.

When white nationalist groups feel emboldened to shout “Heil Victory” with a Nazi salute in the nation’s capital to celebrate President-elect Donald Trump, there is not much more you need to know about the importance of the time we’re entering. And even with the wonders of technology, it through the work of the community organizer that the grassroots constituency finds its voice and ability to effect change. Attending meetings making the calls, doing the work Charles Pinn and a young Barack Obama once did, they are the point of contact between policy and people. They are the ones who will help save the community and reset the course the nation has been put on.

They will not only have to face a daunting future, they’ll have to remember the past previously cited and include in their studies the Counterintelligence Program(COINTELPRO) of the 1960’s as a guide to what to expect in the coming years.   And with the double-edged sword of the Internet, easier for the government to keep track of the opposition, but also, as the Black Lives Matter Movement and the white nationalist movements have shown, easier to unite and have a voice in the national dialogue.

As hope continues to fade that the election of Donald Trump won’t be as bad as we think, we are being given the opportunity for the many groups who make up this country to come together in fierce and joyful opposition against a common foe. We will march in support of groups other than our own. We will reaffirm the America we believe in.

Fidel Castro, Cuban Revolutionary, Friend of Africa and Medical Practitioner to the World, Passes at 90