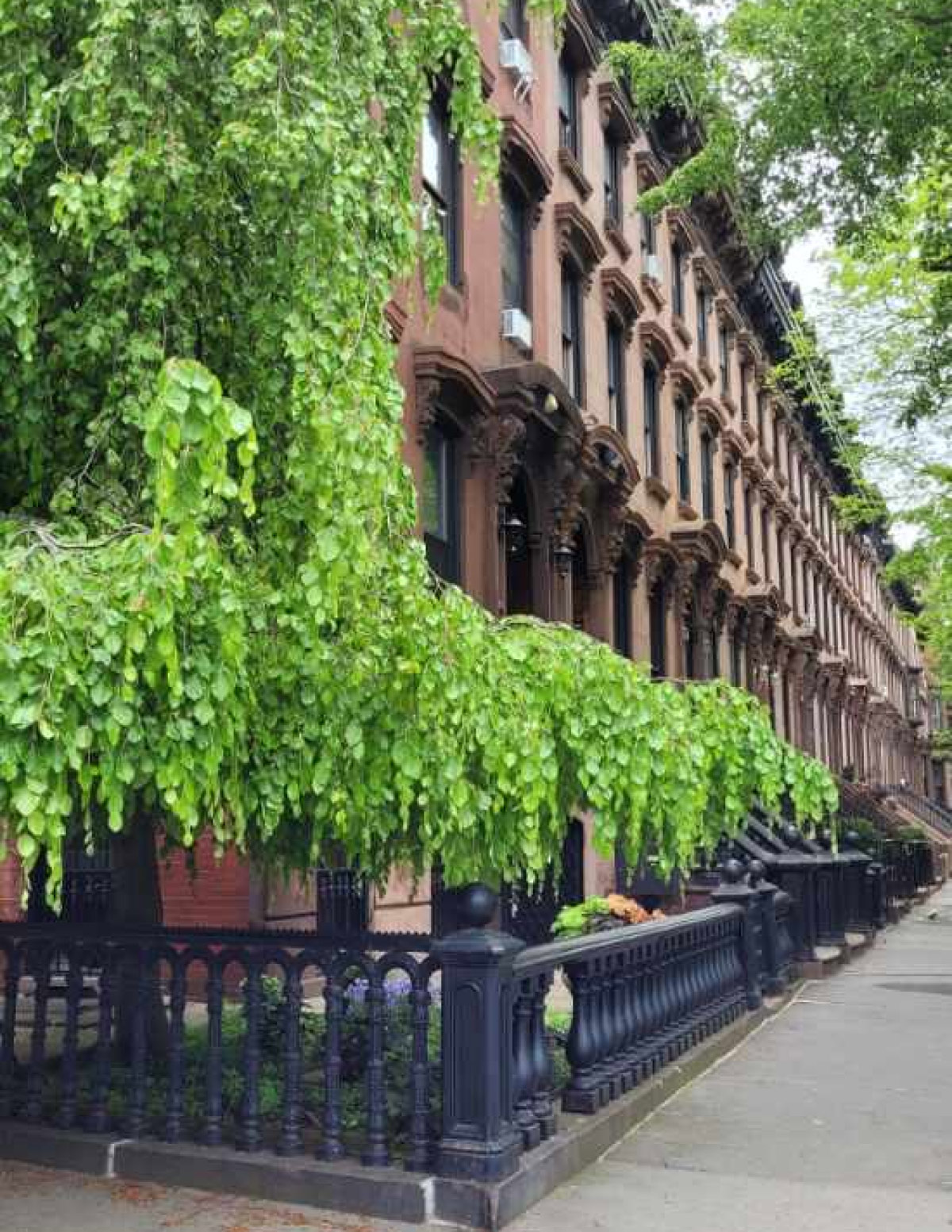 by Lurie Daniel Favors
As a member of the Unity Map Coalition, a consortium of New York City civil rights organizations, the Center for Law and Social Justice at Medgar Evers College is alarmed that the new proposed redistricting maps disregard decades of hard-fought efforts to preserve and enhance electoral power among historically disenfranchised communities.  The maps drawn by court-appointed Special Master Dr. Jonathan Cervas ignore many communities of interest, which are essential to protecting the voting rights and electoral power of New York City’s Black, Latino and Asian communities.

While the Court’s order emphasized the need for non-partisan maps, it is just as important for these maps to preserve communities of interest, as required by New York State’s Constitution. As our Unity Maps demonstrate, it is possible to draw equitable maps that adhere to the U.S. Constitution’s principles of “one person, one vote”; comply with the Voting Rights Act; protect communities of interest as required by the New York State Constitution, and preserve traditional and emerging neighborhoods. Special Master Cervas’ maps fall short of meeting all of these requirements: they unnecessarily split communities and neighborhoods without regard to the impact on voters of color or the protections of the federal Voting Rights Act.
Our communities will suffer if these maps are adopted, which divide multiple historic Black districts including Bedford Stuyvesant, Crown Heights, and Co-op City, diluting Black voting power at a time when voting rights are under attack nationally.

As members of the Unity Map coalition, we stand with our coalition partners to call for changes to the proposed maps that ensure an equitable distribution of electoral power in New York State.