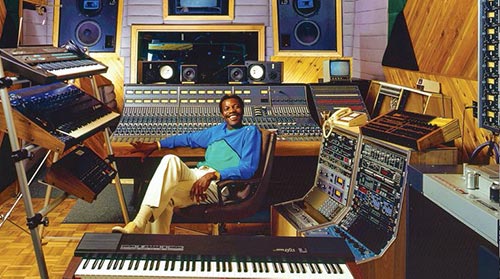 The Luminal Theater and Caribbean Film Academy presents this directorial debut by Olympian and WNBA All-Star Tina Charles. It tells the story of Rawlston “Charlie” Charles, who migrated to New York City from Tobago in 1967.  His store, Charlie’s Calypso City, became a fixture on Fulton Street in Bedford-Stuyvesant and his mission was to promote calypso music and its artists in the US and around the world. Eventually, his music label, Charlie’s Records, single-handedly put calypso and soca music on the map. [Tickets at bam.org]