Brooklyn Community Board No. 8: One Month Before Summer Hiatus
Advertisement 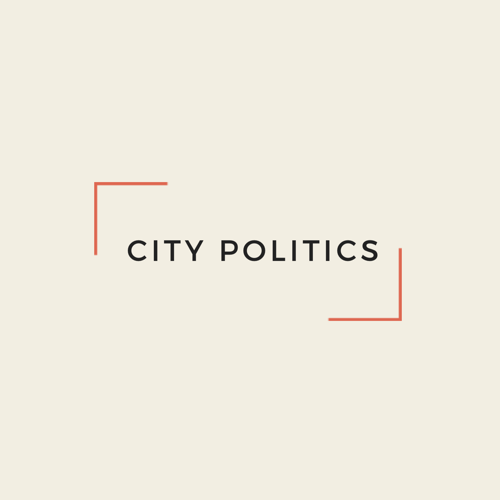 There was a quiet changing of the guard for Brooklyn Community Board No. 8 (CB8) on May 9, 2019 at the spacious St. Teresa of Avila RC Church. Mrs. Nizjoni Granville explained that she would not run for the Chairperson’s seat; rather, she would “stay active serving the board in other capacities.”

“In the ten years that I have served as Chairperson, I have experienced completing my master’s program, the death of my father and my husband.” It may be that chairing was a balm during these two instances of great loss. Three longtime CB8 members, Ethel Tyus, co-Chair of the Land Use Committee; Sharon Wedderburn, Chair of the Education and Youth Committee; and Robert Witherwax, Chair of the Environment, Sanitation and Transportation Committee, vied for the Community Board Chair position. It would not be until the last few minutes of the meeting that it was officially announced that Ethel Tyus was elected the Chairperson commencing September 2019.

Action items for discussion and voting came from the Land Use, SLA and Sidewalk Cafe Review, and Bylaws Committees. The Land Use Committee submitted three applications to the Landmarks and Preservation Commission for 301 Park Avenue for rooftop bulkhead and rear additions; 309 Prospect Place for rooftop bulkhead and 928 St. Marks Avenue to legalize the removal of the areaway wall.

The SLA and Sidewalk Cafe Review Committee considered renewal applications for Bearded Lady at 686 A Washington Avenue (Bar/Tavern) which has a full license and Chavela’s at 736 Franklin Avenue (Restaurant) which has a full license. The CB8 membership voted in favor of both renewal applications. Ode to Babel at 772 Dean Street, a bar/tavern, also sought the renewal of its full liquor license, however, there were reservations from neighbors residing at 762 Dean Street that extended the conversation. However, the 77th Police Precinct reported there were zero 911 complaints in 2019; one 911 complaint made in 2018 had to do with a patron believing another patron in Ode to Babel had approached her too aggressively. The Community District Office has not received complaints about the establishment. Rather, SLAC received 230 e-mails in support of the business as well as a joint letter of support from Majority Leader Cumbo and Councilman Levin. The Community Board vote resulted in 30 approvals and 2 abstentions.

The Bylaws Committee submitted to the body significant updates and changes in the Memberships, Officers And Elections, and Committes sections, as well as standardizing the general formatting and language of Brooklyn Community Board No. 8’s bylaws.The general body was favorably disposed to these changes and the item passed. After committee reports were completed, the meeting was adjourned.