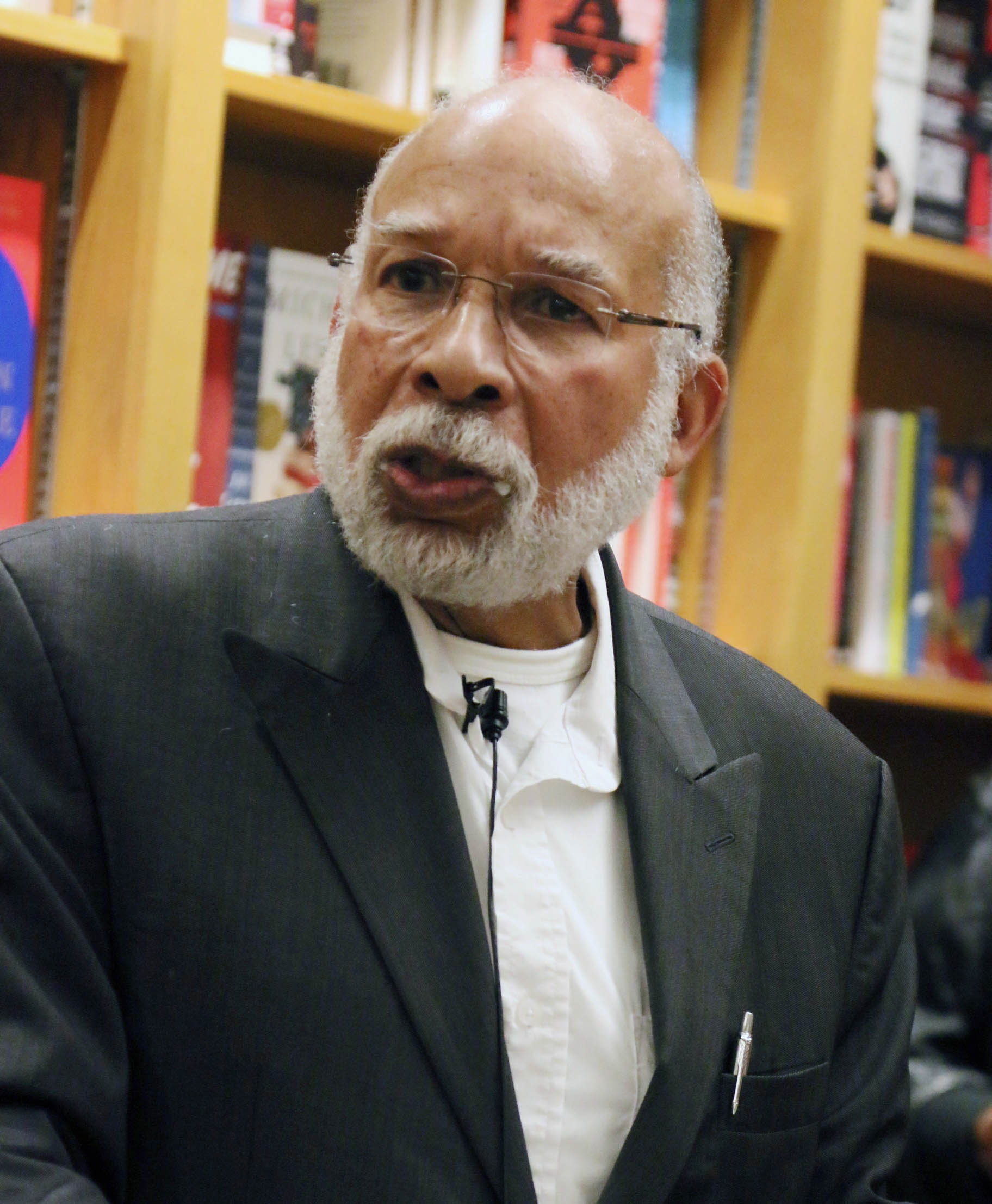 Professor Ron Howell has written the definitive biography of the first Black elected official in Brooklyn, America’s largest Black community. Assemblyman Bertram Baker (1898-1985) was born in the West Indies 120 years ago. He came to Brooklyn, a place of “limitless possibilities,” without a high school diploma and, by dint of hard work, constructed a career for himself in politics. Baker became responsible for obtaining jobs and better living conditions for the thousands of Blacks who came to Brooklyn from the Caribbean and the American South seeking a better life for themselves.

The pages of this easy-to-read, well-researched book are replete with familiar names in recent Brooklyn history. There are discussions of Shirley Chisholm, the first Black Congresswoman, Judge Thomas Russell Jones, the founder of the Bedford-Stuyvesant Restoration Corporation, Al Vann, the second boss of Black Brooklyn after Baker and many more. We learn in these pages how the first Black judges in Brooklyn were made and how an entire people raised themselves up.

Baker, himself, was an interesting person. Gruff and angry as an adult, his mother died when he was three, his father soon remarried and left the country without his son. Baker married his first cousin and did not attend his father’s funeral. Happily married until “death did them part,” he nevertheless had a longtime buxom mistress who eventually committed suicide. He ultimately became the first Black Majority Whip of the New York State Assembly, the highest position achieved by a Black person to that point, with the automobile license plate number NYS 5.

Baker was responsible for the passage of the nation’s first law outlawing racial discrimination in the sale or rental of housing, the 1955 Metcalf-Baker Bill. In his position as Executive Secretary of the American Tennis Association for thirty years, he paved the way for the immortal Althea Gibson to achieve fame in the world of tennis.

The reader will enjoy this inside look at the growth of Black political strength in Brooklyn, as told by Baker’s grandson, the author. Humorous, informative and fast-moving, this book is a treasure trove of knowledge which will reward all who read it.