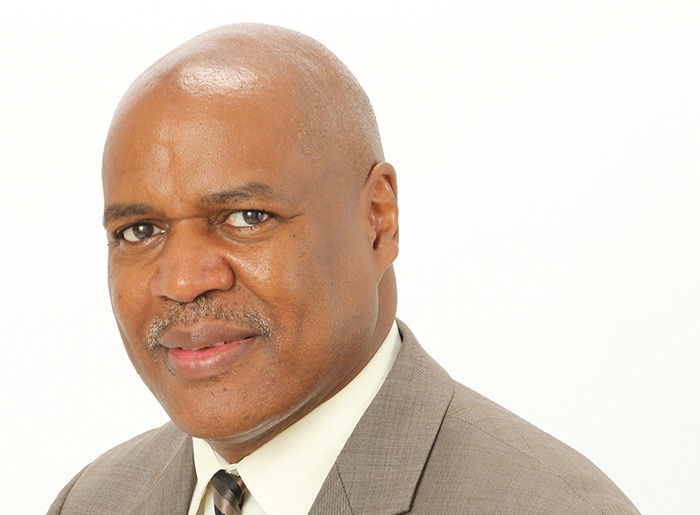 Dr. Bernard Gassaway
We are in a unique position in the history of the State of New York. For the first time, African Americans hold two out of three of the most powerful leadership positions in state government. The speaker of the New York State Assembly is Carl E. Heastie from the Bronx. He is the first Black person to hold this position. The majority leader of the New York State Senate is Andrea Stewart-Cousins from Westchester County. She is the first woman to hold this position.
Arguably, other than the governor, these are the two most powerful government officials in New York.
Their power rests largely in their ability to set the state’s agendas, which includes establishing budget priorities, state policies and laws.

I will highlight their roles and influence in setting the state’s education agenda.
According to Article XI of the New York State Constitution, “The legislature shall provide for the maintenance and support of a system of free common schools, wherein all the children of this state may be educated.” This means the legislators, not the governor, are responsible for education in the State of New York.
The legislature specifically maintains and supports education through the appointment of the members of the New York State Board of Regents. Currently, there are 17 members. Each of the state’s 13 judicial districts has one representative, and four regents serve as at-large representatives. All 17 members are appointed by the legislature to serve unpaid five-year terms.

Before the appointment of the current chancellor of the New York State Board of Regents, Dr. Lester Young, Jr., Vice-Chancellor Emerita Dr. Adelaide Sanford was the highest-ranking woman of African ancestry on the Board of Regents until her departure in 2007.

Although the New York State Board of Regents wields a tremendous amount of authority, it works in relative anonymity. In speaking with hundreds of educators and community stakeholders, few have any knowledge of the regents’ role.

The Regents serve as a board of education for the state. According to their website, the Regents “are responsible for the general supervision of all educational activities within the State, presiding over The University and the New York State Education Department.” In addition to a host of other responsibilities, they hire the state’s commissioner of education.

Interestingly, probably for the first time in the history of the New York State Board of Regents, most of its members are people of color. What does this mean for the quality of education for children of African ancestry, who have been largely disenfranchised by public school systems across New York?
For many years, Vice Chancellor Emerita Dr. Sanford was a lone voice on the Board of Regents. She fought fearlessly for all children, but for children of African ancestry in particular. Many of the current members of the Board are there largely because of her legacy.

Under the current leadership of Chancellor Young and New York State Education Commissioner Dr. Betty A. Rosa, the Board of Regents is embarking on an ambitious diversity, equity, and inclusion agenda. Because these concepts evoke fear in some people, the Board of Regents has only touched on them tangentially.
Because conservative forces will surely organize against any effort to address the lack of diversity, equity, and inclusion in public schools comprehensively, it is important that people who recognize the importance of such policies stand up and speak out.

I have witnessed White communities organize and demand action from their leaders, particularly on educational matters, with success. We (people of the African diaspora, Asian, Latinx, Indigenous and poor people, as well as people with disabilities) need to do the same. Let us be reminded of the profound wisdom of Dr. Martin Luther King, Jr., who said, “The time is always right to do what is right.”
If you believe in a public education system grounded in diversity, equity, and inclusion, let your state and local officials hear your voice. Your silence signals submission to and acceptance of the status quo.

MORRIS BROWN POISED FOR THE FUTURE