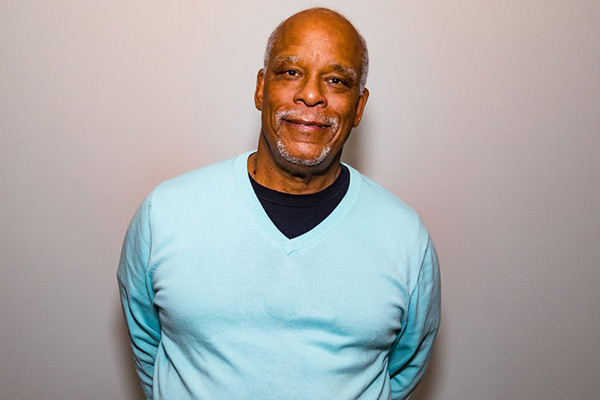 The William Greaves Fund, launching later this year, will offer financial and mentorship support to non-fiction filmmakers of color at the mid-points in their careers. The fund aims to ensure that talented storytellers remain in the field and continue to create important stories focused on underrepresented people and topics.

The William Greaves Fund will comprise of seven to 10 grants of up to US$25,000 annually, which will be used to finance research and the development of film treatments, decks, sizzle reels, and other materials necessary for fundraising.
In addition to financial support, Firelight will provide mentorship throughout the development and production process.

Throughout its inaugural year, the William Greaves Fund will be open to applicants based in the U.S., Mexico, Puerto Rico, Colombia and Brazil. In its sophomore year, the fund will expand to include filmmakers of color throughout Europe and in the Global South.
The call for proposals opens March 1.
Further information on the William Greaves Fund, including submission requirements, will be made available in the coming weeks.

The fund was named after William Greaves, who produced the seminal television newsmagazine Black Journal and 200-plus documentaries throughout his 60-year career.
“I was lucky enough to have Bill Greaves as my first and most important mentor,” said Nelson (pictured) in a statement. “He was a giant in the documentary field who was generous enough to share his wealth of knowledge with younger generations. In creating our Documentary Lab program, I felt that it was vital to carry on his legacy of mentorship and I’m thrilled that we are now able to establish this new international initiative in his name.”

“Over the past 10 years, we have seen too many filmmakers of color have to completely abandon the field because they can’t get their next projects off the ground,” added Loira Limbal, SVP of programs at Firelight. “Even after producing award-winning feature documentaries and creating real world impact, they can’t garner the needed support. The William Greaves Fund is Firelight’s response to this persistent problem.”

Owners Fight to Save the Black Lady Theater