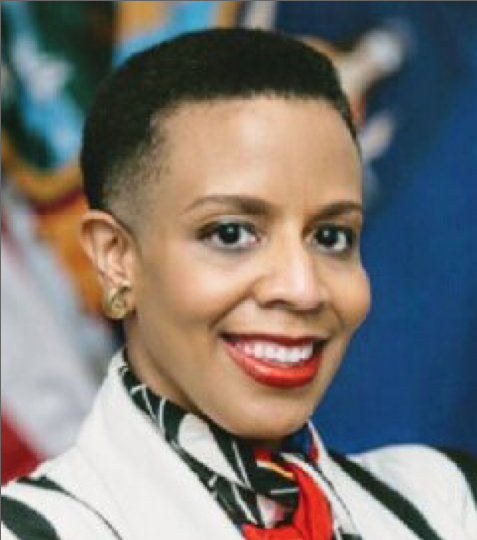 The Democratic Primary 35th Council District race is the hottest in Brooklyn. Incumbent Laurie Cumbo is facing off against multiple candidates for a seat at the table where the city budget is allocated, zoning rules are changed and lives are affected in our neighborhoods and in our homes. And yet according to the recently released Board of Elections Annual Report for 2016, the voter turnout for Brooklyn for the primaries was an almost-surreal 9% of eligible active voters.   That level of voter turnout makes any race volatile, but especially here, where Cumbo bested Ede Fox in the 2013 Primary by only 1,825 votes. Because it only takes a small movement to have a huge impact, this race is being fought door-to-door and has become personal, with accusations of lying and deceitfulness becoming part of the rhetoric.

They say, “All politics is local”, and after the Block Association and the Community Board, the City Council is about as local as you can get, but there is no need to bring national tactics and young people to distribute “Fake News” handouts on Brooklyn streets. Akosua Albritton’s story, page3, of misused youth, is a warning to beware locally and Victoria Horsford, page 4, warns us of our national challenge.