Why we need a new Democratic Party

The DNC has become a giant fundraising machine, too often reflecting the goals and values of the moneyed interests ROBERT REICH, ROBERT REICH BLOG This originally appeared on Robert Reich’s blog. As a first step, I believe it necessary for the members and leadership of the Democratic National Committee to step down and be replaced by […]readmore 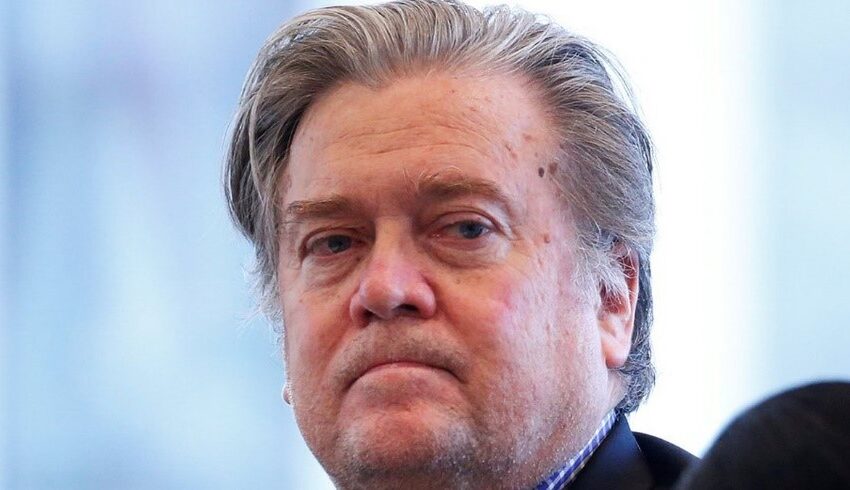 Donald Trump Dredged Up His Cabinet From the Bottom of

By David Dayen Excerpted from the Nation Because someone with white-nationalist ties occupying a prime seat in the West Wing breaks so many norms, Steve Bannon’s selection as chief strategist to President-elect Donald Trump has dominated headlines. But Reince Priebus’s getting the chief of staff job matters a lot more. Yes, Bannon’s name appeared before Priebus’s on the press release. Yes, the […]readmore 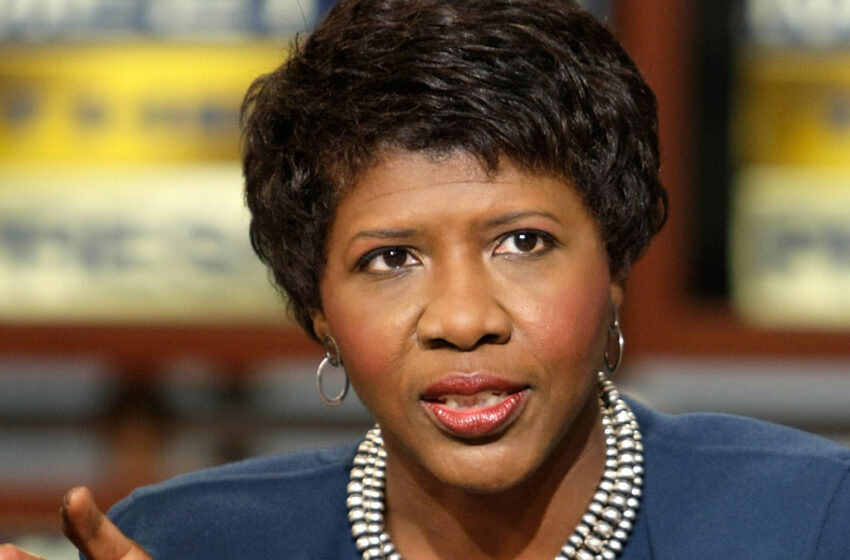 By Victoria Horsford  THE 11/8 ELECTION Like most of my fellow Americans, I am trying to make sense of what happened on November 8th and the Donald Trump victory.   It is hard to remember a time filled with so much post-election rancor.  America fell into post-election doldrums in 1980 when Ronald Reagan won.  The 2016 […]readmore