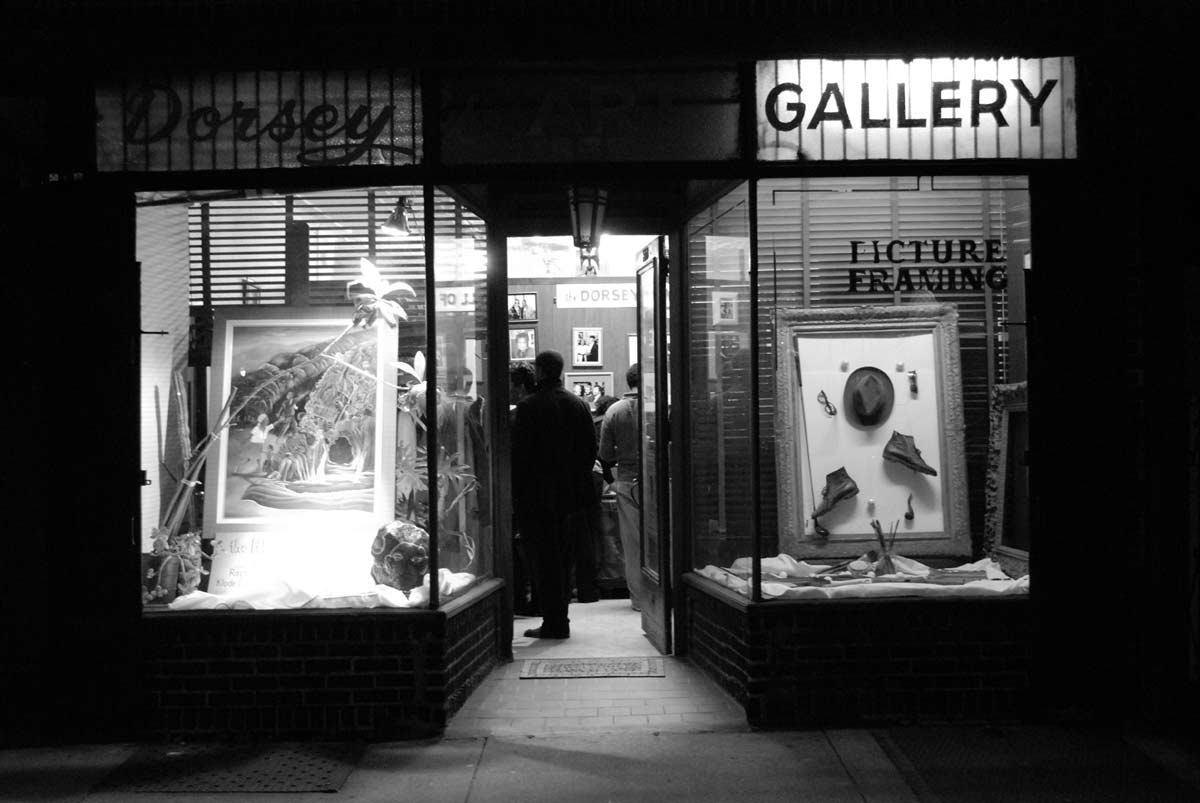 SUMMER IN AMERICA
What is going on? On August 8, the FBI visits Donald Trump’s Mar-A-Lago digs on official business, to retrieve classified government info, details for which have not been disclosed. The story dominates American and world news cycles. The media has been repeating itself for almost 48 hours. The FBI action was ordered by the US Justice Department.

Is Trump jail time imminent for his crimes against humanity and the nation during his presidency and beyond? The FBI action indicates that the U.S is still a democratic nation guided by the rule of law. No one is above it! Check with US Attorney General Merrick Garland who knows how to open Pandora’s boxes.

This is the year of the American Midterms which will determine the nation’s political landscape. We vote for Congress members. Governors’ races will be held in 36 states, including Florida’s Ron De Santis; Texas’ Greg Abbott; and Brian Kemp in Georgia, all of whom must go. Democrat Stacey Abrams runs against Kemp again.

HEALTH WATCH
US News and World Report 2022-2023 list of the nation’s top 100 Hospitals includes three NYC Hospitals that ranked in the top 20. NYU Langone, #3, Columbia Presbyterian, Columbia and Cornell # 7; and Mt. Sinai # 16. Hospitals excel on many levels of care. On the state level, the above ranked 1-3 followed by Lenox Hill and the Montefiore Medical Center in the Bronx.
July 25, 2022, was the 50th anniversary of the AP story which exposed the federal government’s Tuskegee Syphilis Study (1932-1972) which allowed hundreds of Black men in rural Alabama to go untreated for syphilis for 40 years in order to study the impact of the disease on the human body.

EDUCATION UPDATES
The Harlem Educational Activities Fund, HEAF, is a high-impact college access program that caters to middle school and high school students from New York’s underserved communities. Headquartered in Harlem, HEAF also has a site at the Brooklyn HS of Law and Technology. HEAF recently named Michael G. Johnson President/CEO. Clark Atlanta University is the first HBCU to receive a $10 million award from the National Science Foundation. The grant brings data science to HBCUs and will increase the number of Blacks earning data science credentials by at least 20,000 by 2027.

Former US Intelligence officer and counter-terrorism specialist, Malcolm Nance, the soldier who at 66, is back from a tour of duty from the Ukraine/Russian war front. His new nonfiction book THEY WANT TO KILL AMERICANS: The Militias, Terrorists And the Deranged Ideology of the Trump Insurgency, is already a New York Times bestseller. Nance has forecast the rise of that culture for years.
Join the “Just Being Jon: A Memoir” book signing by arts influencer/journalist Jon Haggins on Tuesday, August 23 from 6-8:30 pm, at Norma Darden’s Spoonbread restaurant, located at 366 West 110 Street, Harlem.
FINE ARTS: Brooklyn’s iconic Black-owned Dorsey’s Art Gallery, founded in 1970 by Laurence Peter Dorsey, initially as a frame shop turned full-service gallery, closed its doors last month. Located at 553 Rogers Avenue, Dorsey’s was THE venue for Black fine art exhibits by scores of artists, including Tom Feelings, Ernest Crichlow, Otto Neals, Jacob Lawrence, James Denmark, Elizabeth Catlett and Ann Tanksley.

NY Historical Society’s new exhibit, “BLACK IS BEAUTIFUL: The Photography of Kwame Brathwaite,” arts/political activist, Pan Africanist, and one of the architects of the second Harlem Renaissance, opens August 19 and runs through January 15. BLACK IS BEAUTIFUL is the first major exhibit of Braithwaite’s photography which became popular in the 60s.

Jasmine Guy, the co-star of A DIFFERENT WORLD, the popular 80s sitcom spin-off of The Cosby Show, stars in a new feature film THE LADY MAKERS, a cautionary tale between African Americans and Jewish women, which opens in NY this fall. A red-carpet premiere party is planned for August 11 at a Manhattan theater.

MEDIA: Kudos to Our Time Press, the Brooklyn newspaper for its exceptional and extensive coverage of the life of Brooklyn elder statesman, the late Al Vann, educator, politico and business leader.

RIP: Film and TV muse Mable Haddock, 74, joined the ancestors in July. Her career set sails in the 70s when she started fundraising to support Black directors and producers working in mainstream film and TV outlets. To that end, she founded the National Black Programming Consortium and the Black Public Media, a national media arts nonprofit, household names to hundreds of today’s Black filmmakers. Public television was an early partner. Her BPM raised more than $6 million which supported, in part, film/tv works like “Mandela,” “The Fannie Lou Hamer Story” and “The State Of Black America.” In addition to her BPM successes, Haddock was a tv programmer, film curator, producer and founding director of Firelight Media Documentary Lab.

AUGUST OPS
August is National Black Business Month, an observation in place since 2014. Groupon is the commerce behemoth, which offers discounts on services in the American marketplace. Groupon is working with social media star Shermann “Dilla” Thomas to reach out to Black business community to partner with this month. Visit groupon.com

A Harlem-based thought leader and media consultant, Victoria can be reached at victoria.horsford@gmail.com