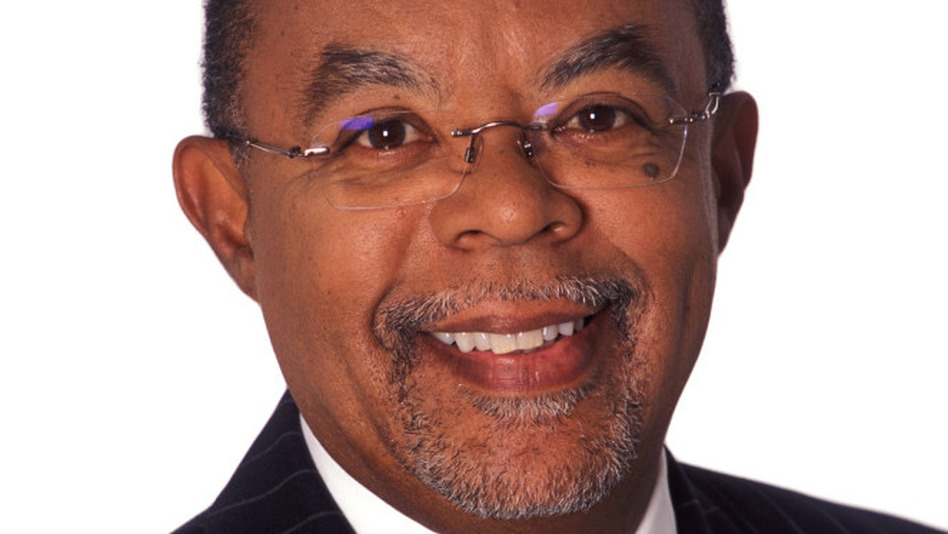 Jumaane Williams, 41, Brooklyn-based NYC Councilman, denies interest in the 2018 NYS gubernatorial race. His focus and interest is in becoming the next City Council Speaker, succeeding Melissa Mark-Viverito, which is an uber- powerful position. The NY City Council introduces legislation, negotiates the city’s budget, monitors city agencies and reviews land use. Speaker has oversight of a 51-member chamber. According to Crain’s NY magazine, his major setback as a Council Speaker aspirant, is his home borough.

Herman “Denny” Farrell, eminence grise of NY politics, retires from the NYS Assembly on September 5 after 42 years of public service. NYS Democrat who chaired the powerful Ways and Means Committee, Farrell is the fellow who deftly worked both sides of the aisle in Albany. He represents Harlem, Inwood and Washington Heights, a diverse ethnic constituency. He announced his retirement late to ensure that he could control his successor, Al Taylor, who has been his chief of staff.   Riverbank Park, which borders Riverside Drive, will be named after him.

It is rumored that avowed progressive NYC Mayor Bill de Blasio has his sights set on the 2020 American Presidential race. Rumors have run rampant about NYS Governor Andrew Cuomo is also eyeing selfsame race. De Blasio has to win reelection this year. Cuomo has to win reelection next year. Imagine Democratic presidential primaries with two New York competitors.   It is a well-known fact that de Blasio and Cuomo are not enamored of each other. In many ways, the city suffers because of the political animus and slights.   Cannot wait to see them do battle during debates.

The Buffalo, NY School Board finally removed potty-mouthed Carl Palladino, especially for his online racist remarks about President and First Lady Obama last year. A Republican, he was NY co-chair of Trump’s 2016 presidential campaign.   A failed candidate for NYS governor, Palladino has threatened to run for governor again in 2018.

Two Black men write illuminating pieces about President Donald Trump. NY Times op-ed writer Charles M. Blow’s essay, THE OTHER INCONVENIENT TRUTH, begins. “Donald Trump chose Trump Tower, the place where he began his presidential campaign, as the place to plunge a dagger into his presidency.”   Blow continues, “Trump’s jaw-dropping defense of white supremacists, white nationalists and Nazis in Charlottesville, Virginia exposed once more what many of us have been howling into the wind since he emerged as a viable candidate: That he is a bigot, a buffoon and a bully”. Piece is an indictment of the Republican Party which continues to do battle with the Civil Rights Act of 1964, facilitating the rise to prominence of Trump types.

Yes, this is required reading as we move into Freud/Jung country with the new book, THE UNAUTHORIZED PSYCHOANALYSIS OF DONALD TRUMP, by New Yorker Dr. J. Curtis McIntosh, MD, of CEMOTAP, which is being serialized on a number of Black Internet media outlets. Input book title and author to access this spot-on analysis.

Henry Louis Gates, Jr., Harvard professor and co-founder of The Root.com, departs as editor-in-chief and becomes The Root’s new chair.  He is also chairman of the Creative Thread Foundation.   Dr. Gates used to chair Harvard’s W.E.B. DuBois Research Institute for African and African-American Research until 2013 when it became the Hutchins Center for African and African-American Research. Name change attributable to a $15 million gift from Glen Hutchins – Harvard alum, BS, HBS and Law – and co-founder of the Silver Lake company, an American private equity firm focusing on technology.

The “While We Are Still Here” Foundation, under the direction of culture doyenne Karen Taylor, kicks off its new season with an afternoon of music and literature, WHEN SUGAR HILL WAS SWEET: LOOKING BACK TO MOVE FORWARD, featuring the Terri Lyne Carrington Quartet with Marc Cary; vocalist Melba Joyce and the Sugar Hills Quartet performing classical sounds of jazz and author Herb Boyd who will read/sign from his book THE HARLEM READER and others. The event will be held on September 9 at 3 pm at the Sugar Hill Luminaries Lawn at 155th Street & Edgecombe Avenue, Harlem. Taylor founded “While We Are Still Here” to preserve and celebrate Harlem’s enduring African-American cultural achievement and legacies through millennia, bypassing its current gentrification phase.    [Visit whilewearestillhere.org or call 929.266.3952]

New Yorkers, it is not too late to consider a summer getaway to Massachusetts and take in some culture to boot. It is the Martha’s Vineyard Jazz Weekend, Jazz and Blues Summerfest during Labor Day Weekend from September 1-3. Package includes bus transportation, NY to MA to NY, lodging and concert tickets. [Visit ticketsmv.com]