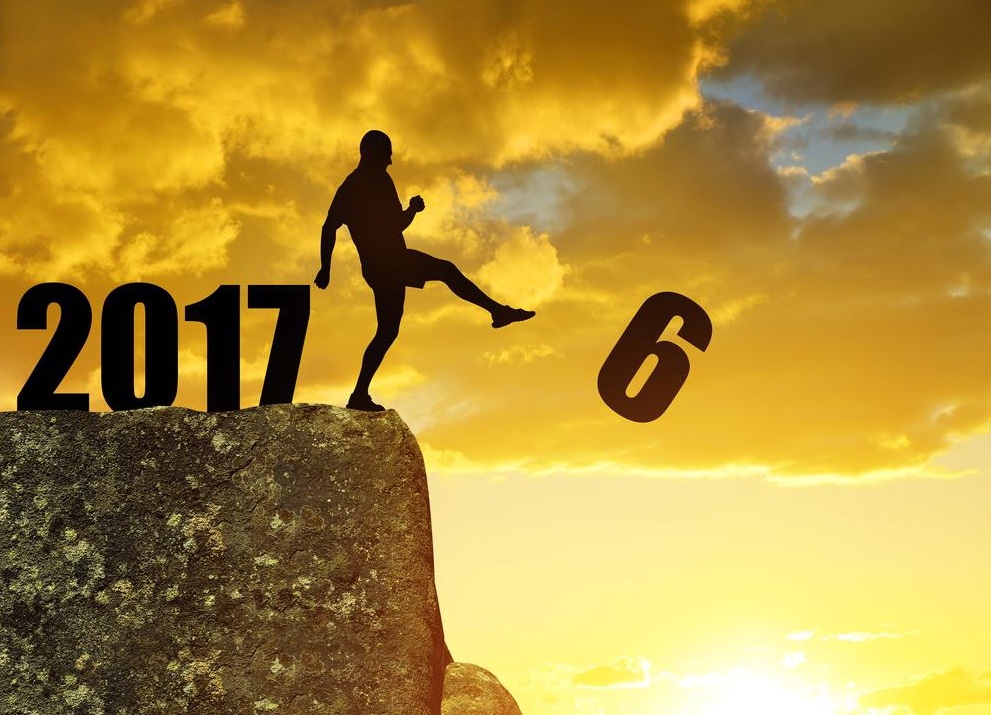 This has not been the most joyous holiday season, and certainly cries of “Happy New Year” will feel hollow and forced with the specter of Donald Trump becoming President of the United States on January 20. In the early days after November 8th there was hope that things weren’t going to be that bad but then he began making appointments of white supremacists, racists, climate science deniers, and billionaire corporate tycoons and we saw that it was going to be worse than bad. It seems like every day brings more horrific news. For example, in addition to filling at least one Supreme Court vacancy, President Trump will be appointing 100 federal judges. And if his past picks are any indication of what is to come, then we can expect a hardening of the judiciary that will last for a generation.

That is the central problem we have and the source of the deep sadness. Usually the refrain “This too will pass,” give some comfort when confronted with dire situations.   Now we are faced with damage that will last for the lifetimes of many of us and as for the Trump policies effect on the climate, environmental activist Bill McKibben says that damage will be measured on a geologic timescale.

The actions of the North Carolina Republicans in stripping the incoming Democratic governor of many of his powers of the office, are a sign that the Republicans are not interested in norms of behavior and the orderly transfer of power.   Following this path puts the fate of the nation, as we know it, in jeopardy and shows us why we must soldier on.

So in this New Year, let us roll up our sleeves and revel in the struggle. Like those before us who faced darker times, we will fight and we will overcome. That is our legacy left to us and we must honor it by not faltering or ever giving in.

View From Here: We Must Beat Back the Hate