‘They Know Their Vote Matters’: The Georgia Senate Runoffs Battle is Already On
Advertisement 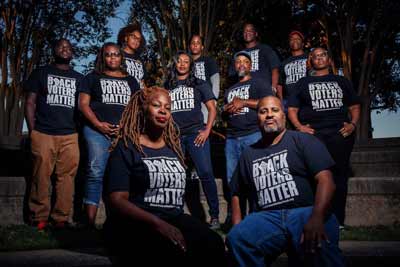 By Chris McGreal in Atlanta
www.theguardian.com

Donald Trump may have forced a recount of the votes in Georgia that helped end his presidency, but the activists who organised the surge in turnout that helped defeat him have already turned their attention to two elections that will decide who controls the US Senate and the course of Joe Biden’s presidency.
Tens of millions of dollars are pouring in to the Georgia runoff races, which can be expected to draw Biden back to the campaign trail as voters have the opportunity to make history by defeating the state’s two Republican senators to give the new president control of both houses of Congress.
Read more at www.theguardian.com