These Conversations Were Not Televised:
Advertisement 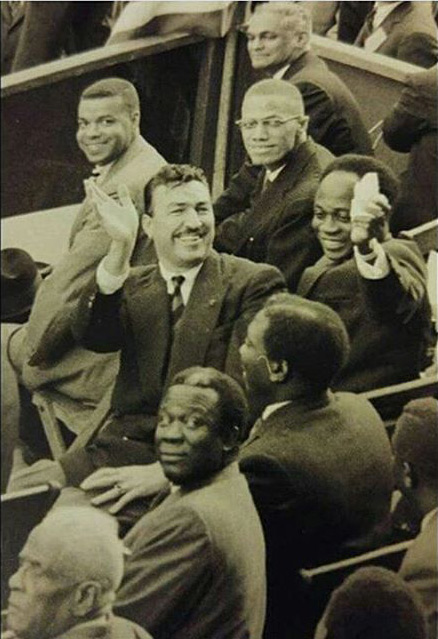 Many voices were raised in the Black consciousness movements in the United States of the 1960’s and 1970’s and the ones most heard by the masses were the ones “on the ground” in the community. Such a voice was Dr. Carlos A. Russell (right), the scholar-activist, who descended the ivory tower of intellectualism to develop the concept for Black Solidarity around the presence of Black people in American society, and how much they were necessary to this nation’s survival. Dr. Russell, the scholar-activist, is remembered nationally, just after the 25th anniversary of the Million Man March and on the 51 anniversary of the concept from which the Black Lives Matter gets its strength, –the day before the most important national election in American history, when the country is in deep trouble. In unity, there’s strength. While “Stokely defined black power, the revolutionary idea that black people are able to do things themselves,” the concept was activated by enslaved black liberation seekers, many decades before.