The Pride of Generations
Advertisement 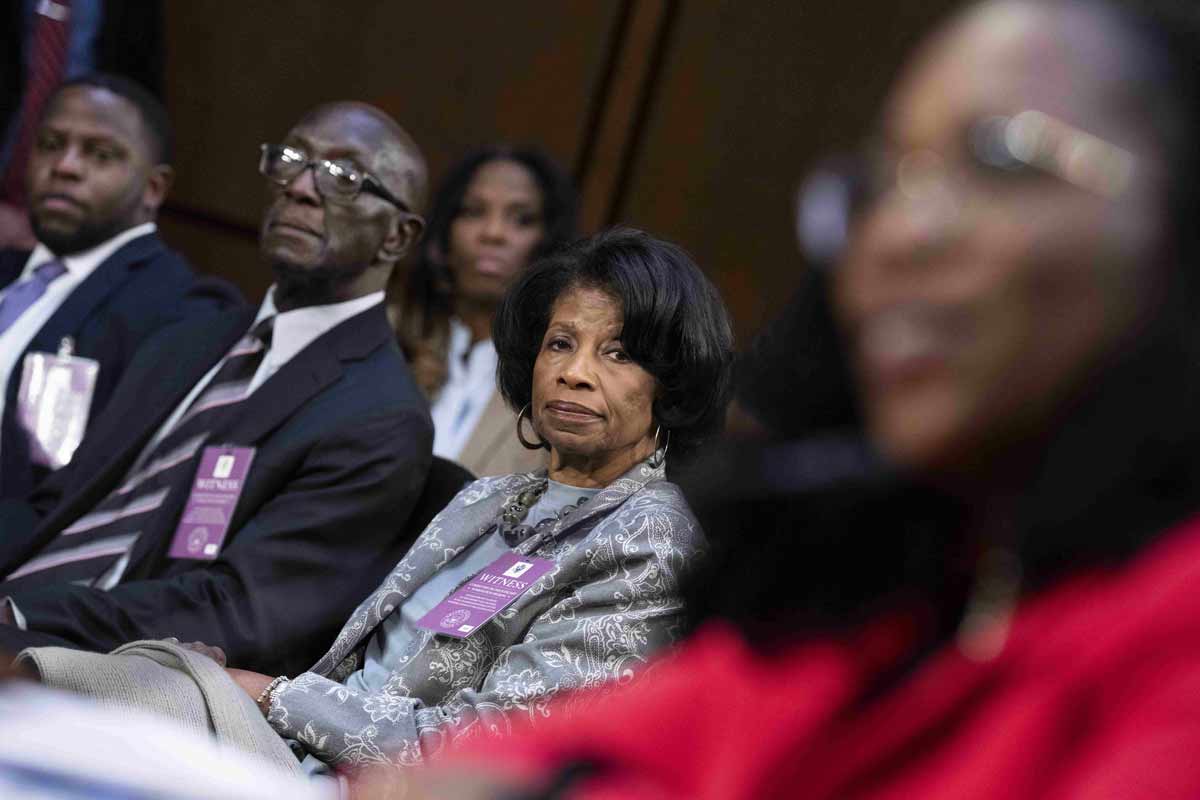 Barbara Sprunt,
npr.org
Jackson answered a question on Republicans’ minds about whether the nine-member high court should be expanded, as liberal groups have called for. Jackson said her stance on court expansion matches that of Amy Coney Barrett, a nominee of former President Trump. “In my view, judges should not be speaking to political issues and certainly not a nominee for a position on the Supreme Court,” Jackson said.

Sen. Ted Cruz attempted to link Jackson’s career with critical race theory, despite her repeated statements that the academic approach (used predominantly in law schools) “doesn’t come up in my work as a judge.” Cruz alleged Georgetown Day School, where Jackson serves on the board of trustees, is “overflowing” with the theory and brought children’s books as props. Jackson told the Texas Republican that the board doesn’t control curricula.

Jackson defended herself against claims she is soft on sentencing child pornography defendants. She said she takes these crimes extremely seriously as a judge and as a mother and called on Congress to change laws on sex abuse materials to stay current in the digital era. Republican Sens. Josh Hawley and Ted Cruz, among others, have painted Jackson as a judge who metes out lenient sentences for those convicted of possessing and distributing child pornography. “Congress tells judges what we’re supposed to do when we sentence and what I’d say is that Congress has to determine how it wishes for judges to handle these cases,” Jackson said.

She also defended her record as a public defender for Guantanamo Bay detainees, noting that public defenders “don’t get to pick their clients.” Jackson added “we’re entitled to be treated fairly. That’s what makes our system the best in the world. That’s what makes us exemplary.”
Overall, Jackson is following the playbook of past nominees in being circumspect in her statements about her judicial philosophy. If the name of the game is getting confirmed, transparency is not a nominee’s friend. And the nature of the partisan state of affairs means that the senators asking questions aren’t always focused on the nominee either. Senators on both sides of the aisle used part of their questioning time to bemoan the role of “dark money” in the nominating process.

“Be Not Afraid.” President Biden Speaks to the World