The Community Rallies in Support of P.S. 25
Advertisement 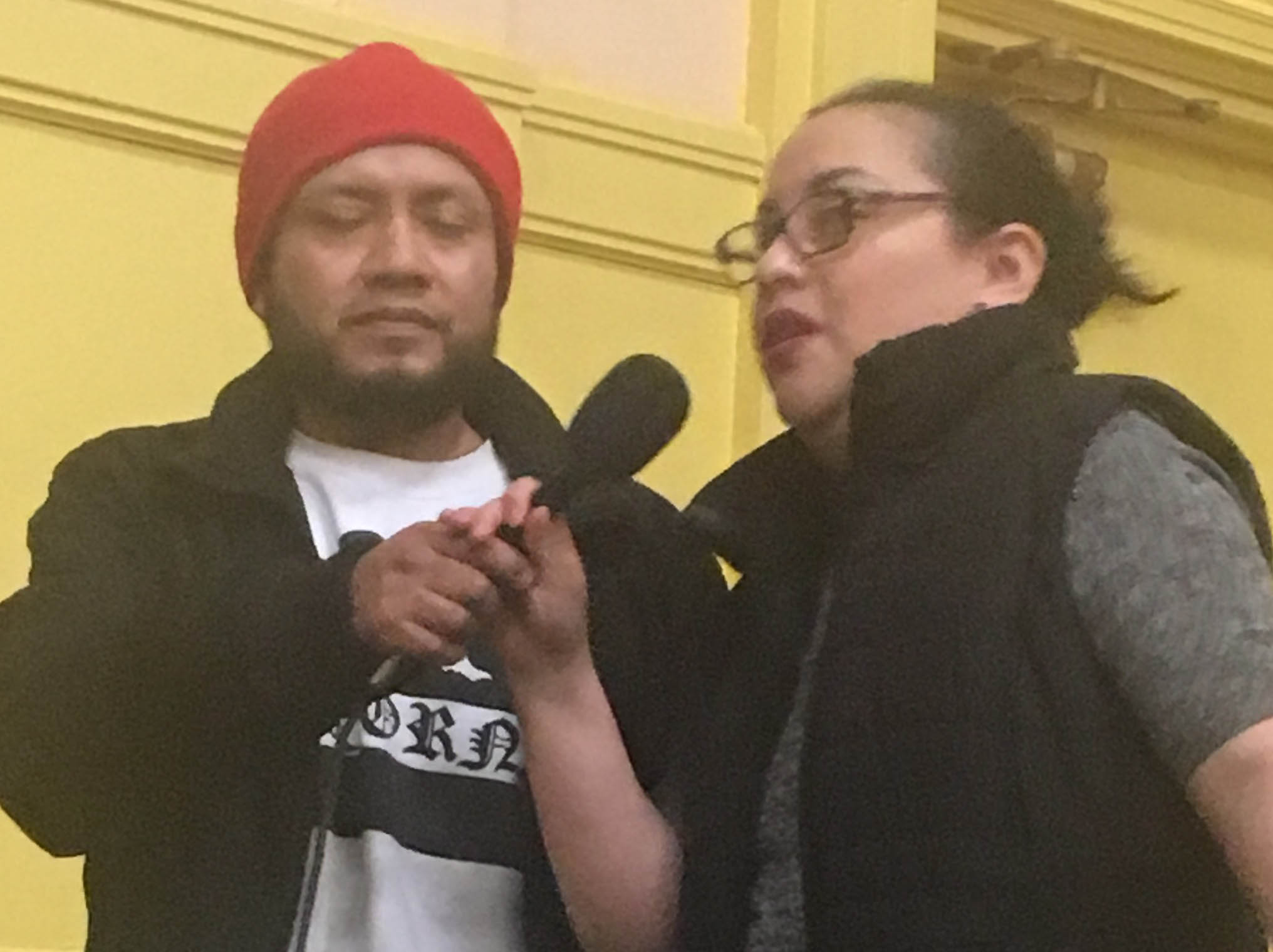 When a school is the only one in its district to rise more than 20% in both the ELA and Math on the New York State exams, plus is outperforming the City and the District and is in good standing with the State, there should be commendations all around.

P.S. 25/The Eubie Blake School in North Bedford-Stuyvesant is a small school with a big success story, but there’s a proposal on the table to reward its achievement with closure at the end of the 2017-2018 school year. That’s if, at the end of this month, the Panel on Education Policy (PEP) votes to close it. The Community Education Council’s (CEC) decision to advise closure was based on its low population, despite its high performance.

To get ready for the evening, the PTA, under the leadership of President Daisy Sanders waged a strategic campaign to bring attention to the school using the tried and true method of the parent’s phone bank. Letters were also sent to PEP, Councilman Robert Conergy, Congressman Hakeem Jeffries and other leaders. Community residents and neighbors were alerted. Even though the hearing fell on the same night as Community Board 3’s regular meeting, about 100 were in attendance that cold night.

The hearing opened with a parade of children respectfully chanting, “Save Our School! Save Our School!” The placards lifted high gave similar messages: Give Our Kids a Chance; New York State Recognized P.S. 25 as a reward School. Why Shut it down? After the introductions and statements on hearing rules, the floor was open to the speakers starting with community leader Deidre Williams, and including the children, parents, community residents, community advocates, education activists and others.

P.S. 25 Parent Raphael Sanders offered a solution to the complex CEC/DOE “small school/large space” dilemma.   He said instead of closing the school, “Why not bring to P.S. 25 a small failing school and watch what happens!”

Another highlight was the appearance of former P.S. alumna Dr. Audrey Baker, a powerful Brooklyn education, community and civic leader, whose passionate comments received thunderous applause from the P.S. 25 family. “I am very disturbed that a school like this should be closed,” she said adding “this is something that has to be fixed.” Also, the comments of Aprille M. Russell, representing her mother, school alumna the late Evelyn A. Russell, for whom a school scholarship has been created.

Teens Use Technology to Combat Bullying

Guest Opinion: For Boys and Girls in Brooklyn, a Viable Choice in Bed-Stuy