Reflections on a Sister-Friend
Advertisement 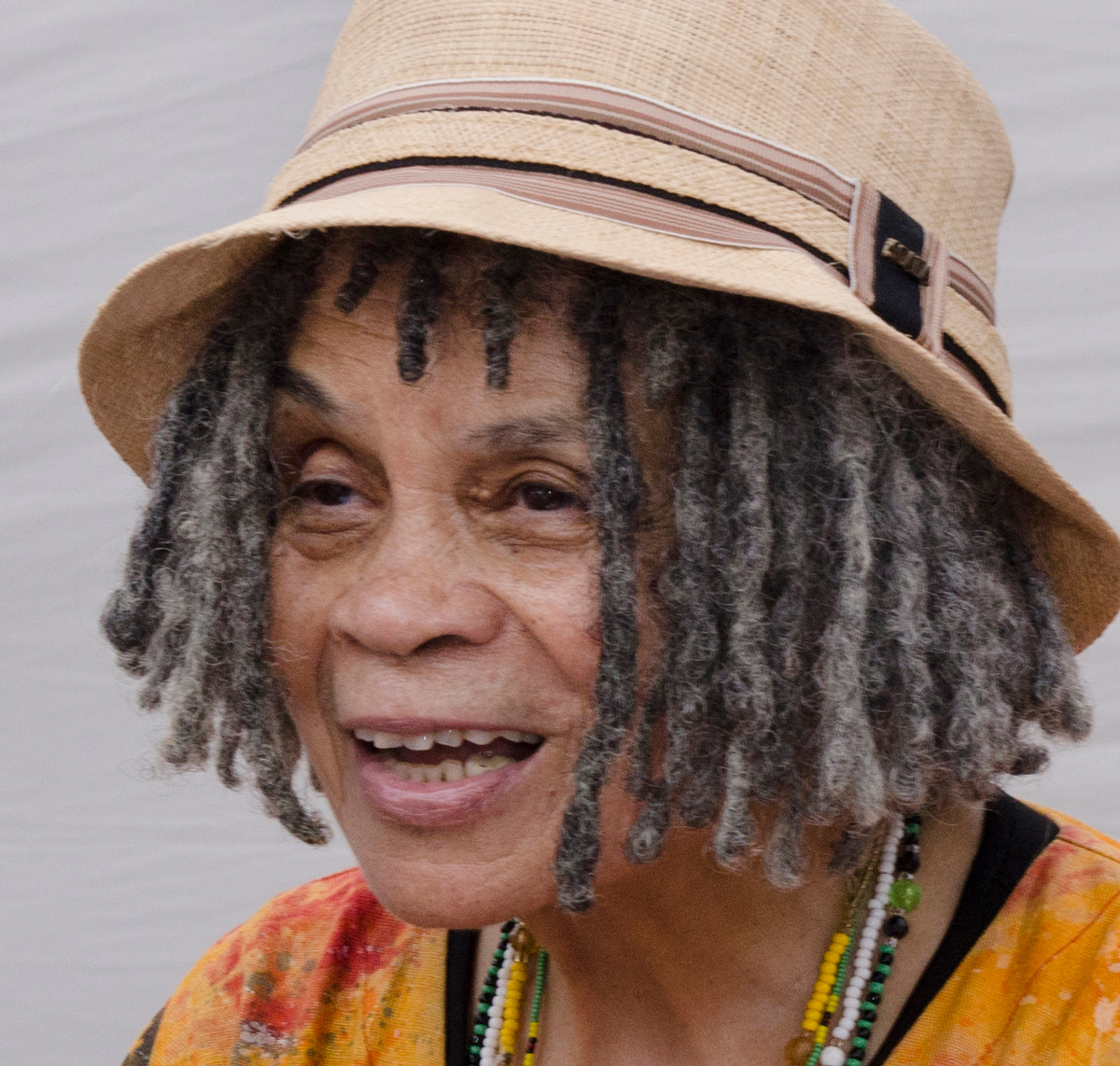 “Her commitment to the Black community and to all of humanity is unwavering. She gives us hope and reminds us that the power to transform ourselves lies within our spirit and soul.”

By Brenda Greene
My mentor, colleague, and sister-friend, Dr. Sonia Sanchez, a woman warrior, poet, activist, educator, and advocate for human rights and peace, a woman whose words have inspired, excited, and motivated writers, students, poets, playwrights, scholars, and the literary community for decades, is a wordsmith in the tradition of the griot: a storyteller and musician, a transmitter of cultural legacies and history, and a preserver of our oral traditions. Although I had watched her performances from a distance during the late 60s and 70s, I had not met Dr. Sonia Sanchez during these years of the Black Arts Movement. Little did I know that she would become my friend and mentor.

I had an opportunity to meet Dr. Sanchez when I first came to Medgar Evers College in 1980. At that time, we had programs that provided support for Black writers and artists to come and give readings, performances, and lectures to our students. She often presented at literary programs sponsored by the Department of Special Programs, now known as SEEK, where I was teaching English. Over the years, our friendship and the mentoring relationship grew. She often participated in the National Black Writers Conference, envisioned by the late John Oliver Killens in 1986, and we gave her the John Oliver Killens Lifetime Achievement Award at the Ninth National Black Writers Conference.

At a program called, “This Rock and DC Poets Against the War,” held at the annual Association of Writing Programs Convention, she was introduced as “a mighty, mighty poet.” Her message at that forum, etched in my memory, speaks to her mantra of “teachable moments” with our students. Whenever she speaks with teachers, she emphasizes the importance of reminding students that the survival of their communities, their nation, and their future is intertwined with struggle and resistance. In their role as teachers, they have a responsibility to empower students with the strategies and tools they will need to effect change.

As listeners, viewers, and witnesses of her readings and performances filled with chants and images that connect us to our ancestral roots and culture, we have listened as her voice becomes an instrument, adding to the richness and vibrancy of layered poetry and prose that feed our spirits and our emotions. She creates sensual and women-centered poetry that portrays the raw emotion of love, pain, conflicts, challenges, and sorrows that women go through. She takes us on a rich, historical and cultural journey of poetry and prose centered on critical issues that examine the impact of politics, race, homophobia, war, violence, and class struggle on the lives of people within this nation and our global society. Her commitment to the Black community and to all of humanity is unwavering. Dr. Sonia Sanchez gives us hope and reminds us that the power to transform ourselves lies within our spirit and soul.

MILESTONES
A leading figure in the Black Arts Movement. Sonia Sanchez is a pioneer in developing America’s first college-level Black Arts courses in the late 1960’s. Below are other highlights of her career.

In addition to being a contributing editor to Black Scholar and The Journal of African Studies, she has edited an anthology, We Be Word Sorcerers: 25 Stories by Black Americans. BMA: The Sonia Sanchez Literary Review is the first African American Journal that discusses the work of Sonia Sanchez and the Black Arts Movement. A recipient of a National Endowment for the Arts, the Lucretia Mott Award for 1984, the Outstanding Arts Award from the Pennsylvania Coalition of 100 Black Women, the Community Service Award from the National Black Caucus of State Legislators, she is a winner of the 1985 American Book Award for Homegirls and Handgrenades, the Governor’s Award for Excellence in the Humanities for 1988, the Peace and Freedom Award from Women International League for Peace and Freedom (W.I.L.P.F.) for 1989, a PEW Fellowship in the Arts for 1992-1993 and the recipient of Langston Hughes Poetry Award for 1999. Does Your House Have Lions? was a finalist for the National Book Critics Circle Award. She is the Poetry Society of America’s 2001 Robert Frost Medalist and a Ford Freedom Scholar from the Charles H. Wright Museum of African American History. Her poetry also appeared in the movie Love Jones.

Sonia Sanchez has lectured at over 500 universities and colleges in the United States and has traveled extensively, reading her poetry in Africa, Cuba, England, the Caribbean, Australia, Europe, Nicaragua, the People’s Republic of China, Norway, and Canada. She was the first Presidential Fellow at Temple University and she held the Laura Carnell Chair in English at Temple University. She is the recipient of the Harper Lee Award, 2004, Alabama Distinguished Writer, and the National Visionary Leadership Award for 2006. She is the recipient of the 2005 Leeway Foundation Transformational Award and the 2009 Robert Creeley Award. Currently, Sonia Sanchez is one of 20 African American women featured in “Freedom Sisters,” an interactive exhibition created by the Cincinnati Museum Center and Smithsonian Institution traveling exhibition. In December of 2011, Philadelphia Mayor Michael Nutter selected Sonia Sanchez as Philadelphia’s first Poet Laureate, calling her “the longtime conscience of the city.”
Part Two — Fern E. Gillespie’’s Exclusive Interview with the writer appears in Our Time Press, later this month.
Happy Birthday, Sonia Sanchez