Reflections: Giving Thanks in Brooklyn 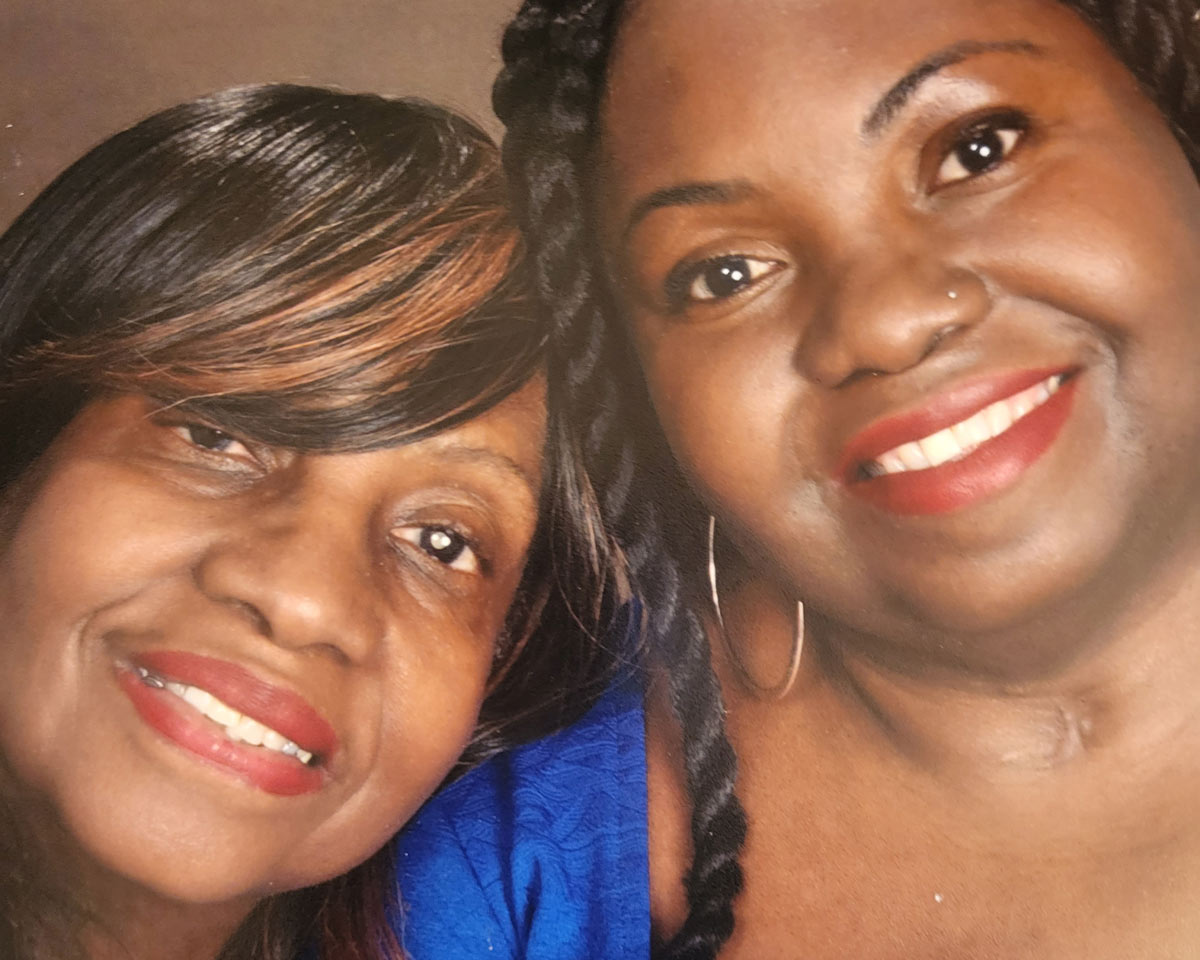 “Anytime I couldn’t find God, I could still find myself through a Song.”- Kendrick LaMarr

I spent my 18th birthday and graduation day simultaneously in a psychiatric hospital diagnosed with major depression.

Five years later, while pursuing a Ph.D. in Comparative Politics at Harvard University, for which I had a full scholarship and a stipend, I got diagnosed with schizoaffective disorder, which is schizophrenia with a mood disorder, in my case, depression, and anxiety.
With God and my late Mother’s help, I returned to school 11 years later. I obtained my Master’s degree in African and African American Studies from Columbia University while working full time, a not so not-so-common event for people with my diagnosis was told. I’ve had several more hospitalizations, the most recent being in 2019, a year after my dear Mother passed. This January, I was diagnosed with social anxiety and began having debilitating anxiety attacks after experiencing a traumatic event at Christmas for the first time in my life.

Last year, I had another schizoaffective break while undergoing Electro Convulsive Therapy (ECT) for the deep depression that I couldn’t shake after my mom left this earth, and me, behind. ECT is the gold standard for Treatment-Resistant Depression, but all it did for me was make me forget a huge chunk of my life, most tragically all of the last few months of my beautiful Mother’s life, as well as most of my adult life with her.

Earlier this year, I was lamenting that I didn’t give her the beautiful funeral she deserved, that I had only cremated her. I felt so bad about that. I found a box on Easter Sunday when I was cleaning out her room. It contained gorgeous obituaries. I HAD given her a funeral! The truly beautiful one that she deserved. But I didn’t remember that, and I still don’t remember anything about it.

Now I have problems remembering many things and have to write most things down. I don’t remember hanging out, searching out Black-owned restaurants in Brooklyn and always going to some film screening or another with two of my best buds from Reel Sisters, Clareisa Clay, Founder and Director of Blerd City Con, and Carolyn Butts, Founder, and Publisher of African Voices Magazine and Founder and President of Reel Sisters of the Diaspora. My cognition was also affected, and I have to sometimes search for words. This is the same person who spoke at her college graduation and could always use –what my mom called my “big mouth” — to effectively rattle off whatever I wanted to express. It’s hard, really hard sometimes, but I’m making it work.

The funny thing is that I remember all of the rap lyrics to the songs that have been the soundtrack of my life since the inception of the cultural revolution we call Hip-Hop. I can spit anything. Which, to me, is so weird and hilarious! Hip-hop has always been my religion, as I don’t subscribe to a formal one. As hip-hop artist Kendrick Lamar says in his song Count Me Out: “Anytime I couldn’t find God, I could still find myself through a song.”

I write all this to say that the only people who knew of this tumultuous journey of mine were my mother, who kept it a secret, and my sister. No one in my family knew. Not one of my co-workers knew. And none of the awesome sisters of Reel Sisters of the Diaspora, who I was blessed to work with and call close friends, knew of my path. No one knew, and this is because of the stigma people diagnosed with mental illnesses face. I was afraid of people’s reactions to someone who had schizophrenia.

After all, portrayals of us on TV and the news show unhinged, violent, “crazy” folk whose lives end tragically. And, when you tell people you have a health issue like schizophrenia, you can guarantee that they will look at you and treat you differently. This is what I believed. It was a shame.

Stigma and shame feed viciously on each other. We don’t tell people what we suffer from because of shame. This reinforces the stigma because the world doesn’t get to see us as deep, sensitive, even brilliant people. Not in spite of our diagnoses, but often because of them, the world does not see us as a whole, complete, beautifully complex, and loving human beings.
The stigmatization is only reinforced when we deprive the world of our full humanness because of fear. We are not seen in this positive light but in the demonized, inaccurate, and misunderstood view portrayed in the media.

We need to create a climate, a world where we are not afraid to disclose that we struggle with mental illness and acknowledge that what we have is no different from any other illness. Why is telling someone you have cancer more accepted and showing more empathy than what we, whom I call “the Chosen People,” suffer from?