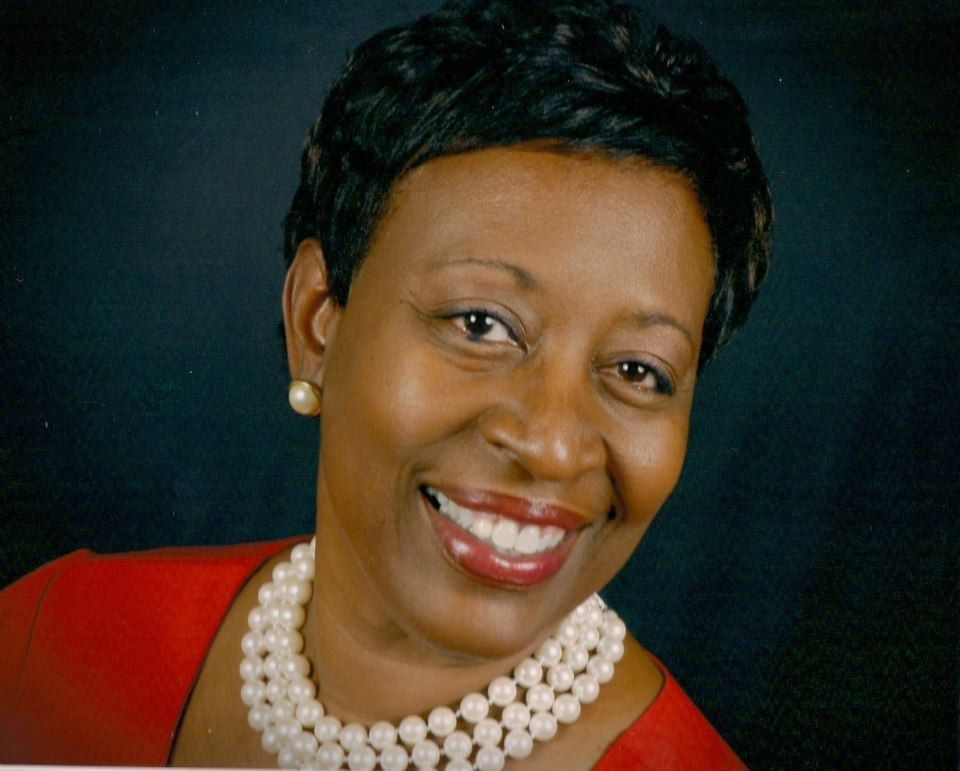 For us, there’s no better example of someone who combines both celebrations as Bonnie Newman Davis, a respected journalist, entrepreneur and community advocate who is making history.

Ms. Davis has successfully combined her creative gifts with her passion to mentor, motivate and train succeeding generations.  Her educational-based business, BND Institute of Media and Culture, Inc., has inspired and empowered dozens of young people to enter the media field.

And she still finds time to write stories that matter for Richmond magazine and other leading publications in her community.  Our Time Press is excited to announce that Ms. Davis will share her thoughts on media and community in the paper throughout this month.  Following is a description of her BND Institute and background. (BG)

Bonnie Newman Davis is a journalist, media consultant and executive director of the BND Institute of Media and Culture, a Richmond, Va. nonprofit organization that provides activities and programming focused on African-American media and culture.

A graduate of North Carolina A&T University and the University of Michigan, Davis has more than 35 years of experience in print and digital journalism as a reporter, copy editor and editor.

Davis also has served as a journalism professor at the University of North Carolina at Chapel Hill and at the Greensboro News & Record – Janice Bryant Howroyd Endowed Professor in the Department of Journalism and Mass Communications at North Carolina A&T University.

Prior to academia, Davis spent nearly 20 years with The Richmond-Times Dispatch (Va.) and Richmond News Leader (Va.). She also worked for newspapers in Kentucky, North Carolina and Michigan, and for digital news media outlets based in New York and Dallas, including thegrio.com and BlackAmericaweb.com.

Davis, a past editor of the National Association of Black Journalists (NABJ) Journal, continues to write articles for various news and industry publications. In addition to writing for Richmond magazine, her clients include news organizations, nonprofit associations, higher education and cultural institutions.

In April 2011, Davis was named the Journalism Educator of the Year by the National Association of Black Journalists. As a former board member and regional director for NABJ, Davis twice has founded Richmond chapters of the organization. Davis also serves on the advisory board for Bon Secours St. Mary’s Hospital, is a founding member of the philanthropic Original Circle of Friends organization and is a member of the Richmond Alumnae Chapter of Delta Sigma Theta Sorority.

About the BND INSTITUTE

In addition, students build their confidence as they learn about media literacy and gain more awareness about their individual and collective communities. This two-week program taps into and explores students’ creativity, writing, editing and video skills. Students work with professional media writers, editors, videographers and special guests who will lead them through various aspects of digital storytelling.

“Besides developing students’ technical skills, we include time for field trips to local media outlets and to the Newseum in Washington, D.C. Such outings enlighten our students to news media operations and enable them to meet professionals in an industry in which they one day may work.”