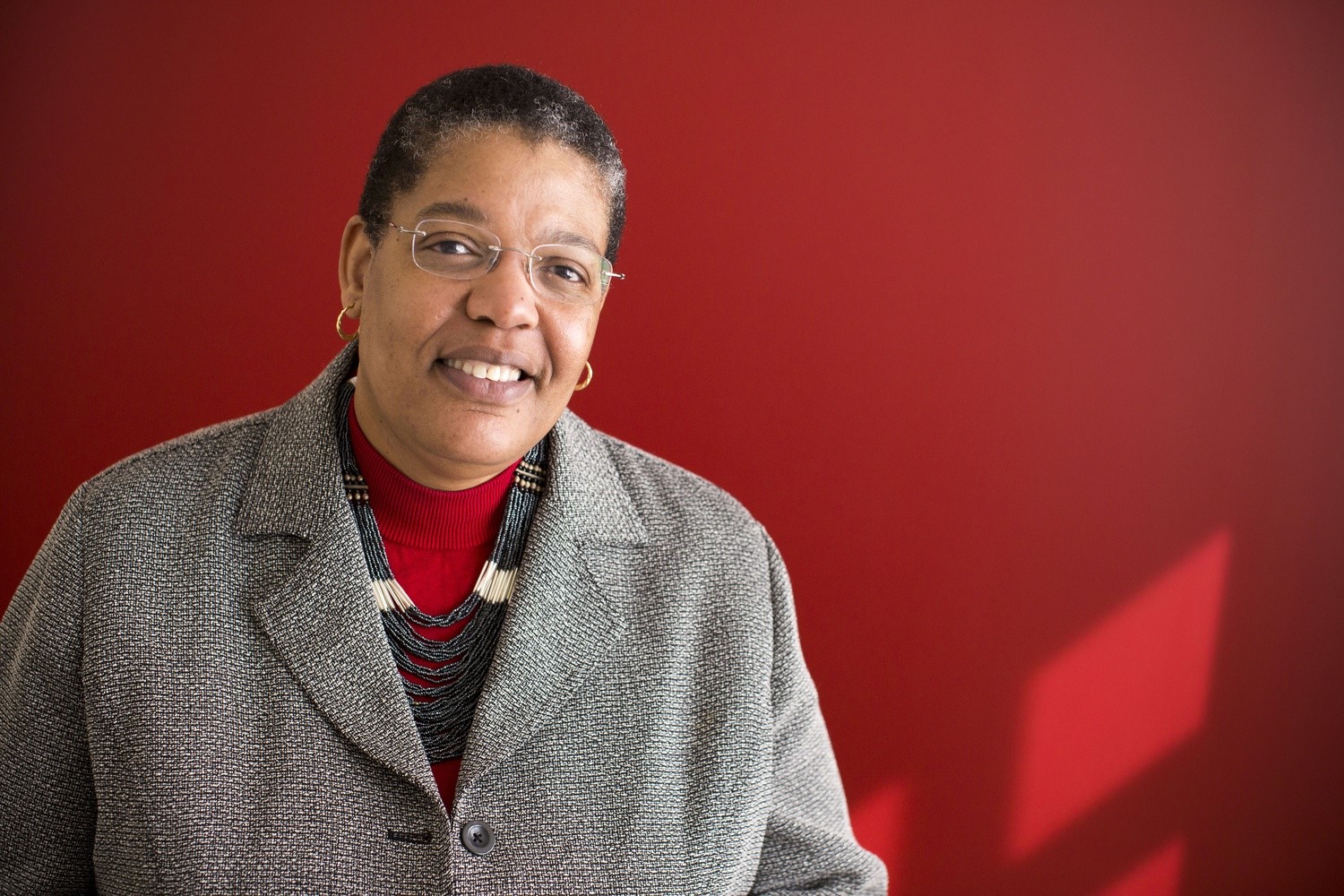 Michelle A. Williams, an epidemiologist and professor at the School of Public Health, will lead the school as its next dean beginning in July, becoming the first Black person to head a faculty at Harvard and the first female dean of the school.

Williams will take the reins from David J. Hunter, who has served as interim dean since Julio Frenk left the School of Public Health last year after six years as dean to become the president of the University of Miami. She assumes the position in the midst of the university’s ongoing capital campaign as the school allocates a record-setting $350 million gift from billionaire benefactor Gerald L. Chan.

“She is a skilled builder of bridges—between the theoretical and the practical, the domestic and the international, the different disciplines that drive the school’s academic endeavors and the different communities that shape its identity and aspirations,” University President Drew G. Faust said in a statement about Williams’s appointment. “I know she will approach her new role with the intelligence, dedication, integrity and humane spirit that she brings to all she does.”

After earning her undergraduate degree at Princeton and a master’s degree at Tufts, Williams attended the School of Public Health and later joined the faculty at the University of Washington. Since 2011, Williams has served as the chair of the epidemiology department at the School of Public Health, researching infant and maternal health across continents. She is the principal investigator of three projects funded by the National Institutes of Health.

“As an alumna and faculty member, I have witnessed the transformative impact that this institution can have in education, research and discovery related to the health of communities in need,” Williams said in a statement. “We have an imperative to lead and to serve, and I am looking forward to working even more closely with the school’s faculty, students, staff and alumni to build on the school’s achievements.”

Williams’s appointment comes as some students at Harvard’s graduate and professional schools have called for more diversity in the leadership of the university. Students at Harvard Medical School recently delivered a petition to Massachusetts Hall, calling on Faust to prioritize making the school more diverse during the search for their own new dean.

3 Community Organizations in Brooklyn Come Together to Distribute School Supplies

Who Tolls the Bell: In Search of Education Resources