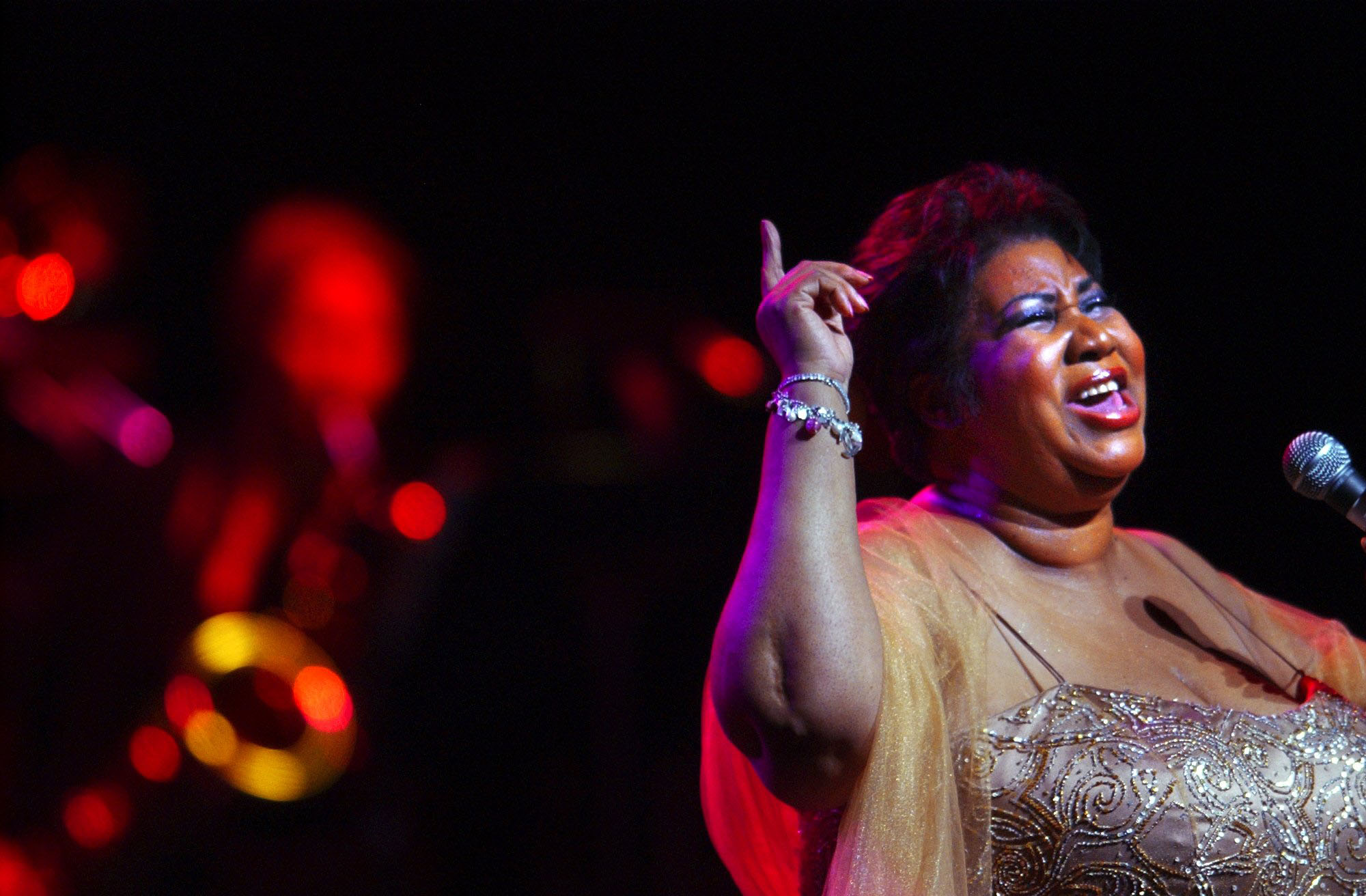 What are the ingredients for greatness? If I gave you a large pot and a cooking spoon, what is it that you would stir into the pot to create greatness? Would you add more of some things and less of others? Who among us has the recipe for greatness?

Aretha Louise Franklin passed away on August 16, 2018 at age 76. Her life was such an amazing and unique one that we might go generations without ever witnessing how a confluence of circumstances could work together again to create such a person. In fact, we might never experience her kind of greatness again. Who Aretha was, her value system, her belief system, they come from another time, a time before when people were designed to be durable and committed to each other and to themselves. She was cut from a different cloth and it’s almost impossible to find that fabric anymore. Aretha should be a mandatory class, a fundamental lesson that we all learn, because the recipe for greatness is there in her story.

The first ingredient is to be planted in your purpose. Aretha was born into her purpose. Her mother was an accomplished pianist and singer. Her father was a well-known Baptist minister. She was surrounded on all sides by music and public speaking in her early years. Have you ever been to a traditional Baptist church? The hymns, the praise, the sermons; you spend your Sundays in a Baptist church and the energy stays with you like the smell of fried fish in your clothes when you’re at Big Momma’s house and she’s cooking. Aretha’s young life was filled with singing and praising, so much so that doing anything else would’ve gone against her normal.

The next ingredient is surrounding yourself with others living in greatness. Again, Aretha didn’t have to search for this because she was born into it. Her father, C.L Franklin, was well-known for his burn-down-the-house sermons. He was kind of like a celebrity preacher, and as such his home was often visited by others who were living in greatness. Mahalia Jackson used to watch Aretha and her siblings. Sam Cooke, Dr. Martin Luther King, Jr. and Jackie Wilson were just some of the people who made their way to the Franklin house after church service. Can you imagine being 11 or 12 years old and standing in the family room listening to Dr. King and your father hold a conversation? You can be anything you want if you believe you can be. Growing up around people that have climbed the mountain before makes it easier to know that you can too.

Another key ingredient in greatness is the ability to survive through adversity. Her parents divorced when she was 6. Her mother died when she was 10. Aretha had a child when she was 13, two kids by 15. How many times do we tell ourselves that we cannot do something because of the marks against us? Aretha could’ve easily settled on being just another teen mother in Detroit in the 50’s. She didn’t have to believe in herself the way that she did. Others didn’t have to believe in her the way that they did. Who watched them kids while Aretha was out touring with The Staple Singers? They could’ve said no. The recipe for greatness is communal. No one becomes great alone. Betting on yourself is one part, and others betting on you is another.

Now we could talk music. We can discuss her biggest hits, songs like Respect and Chain of Fools. But those songs didn’t make her great. They were the result of her greatness. What made her great was her willingness to serve as support for others. During the Civil Rights Movement, there were times when certain groups were short on money, and Aretha would help them out, sometime covering one week’s payroll. She was a strong supporter of the Native American community and also of the Special Olympics. In 1970, when activist Angela Davis was locked up, Aretha was willing to pay $250,000 to bail her out. Over and over again, Aretha was there for others, and without the cameras and reporters being there to show the world what she was doing. She understood her role and how she could help, and she acted on it without regard. She once said, “Being the Queen is not all about singing, and being a Diva is not all about singing. It has much to do with your service to people and your social contributions to your community and your civic contributions as well.