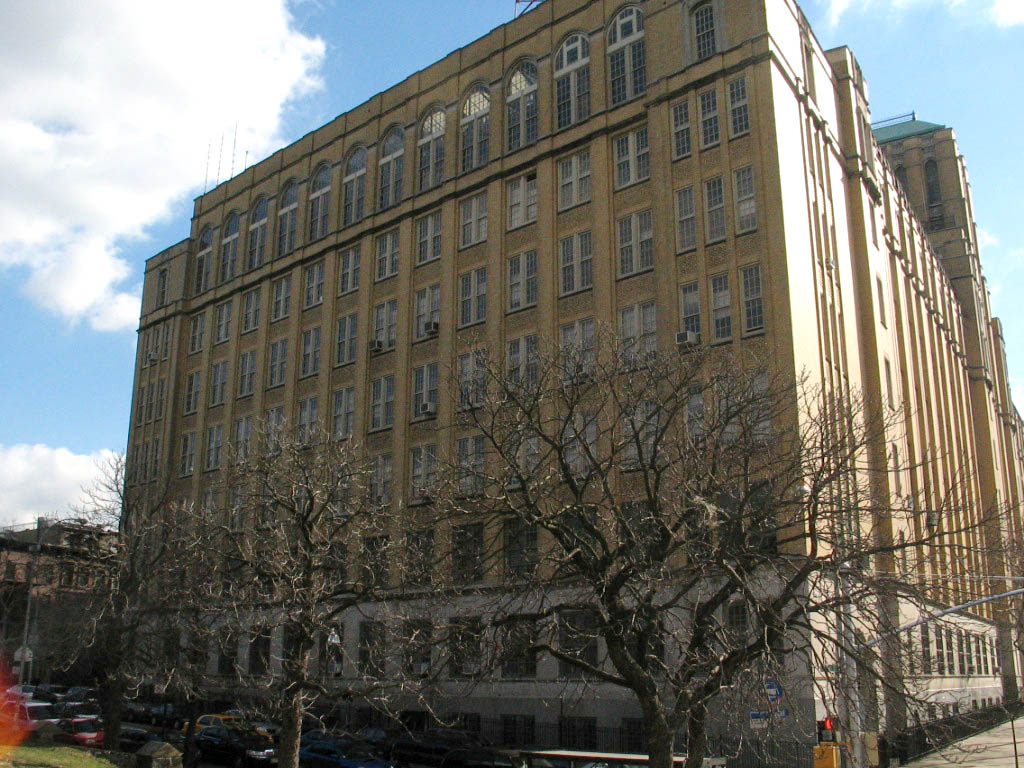 While the de Blasio Administration points to improved high school graduation rates as a measure of improved public schools, other statistics show exactly how bad the New York Public Schools have become. The residual educational damage done during the years of Michael Bloomberg will probably take decades to undo. One aspect of this dismal failure is the decreasing numbers of Black and Latino students attending the elite “specialized high schools”.

There are eight specialized high schools in New York City that require a special admissions test (The Specialized High School Admission Test –SHSAT) that is the sole admission criteria. These are Stuyvesant, Bronx Science, Brooklyn Technical, Staten Island Technical, High School of American Studies at Lehman College, High School for Mathematics, Science and Engineering at City College, Brooklyn Latin and Queens High School at York College. Hunter College High School, also considered an elite public school, has its own exam. While the demographics at all of these schools reek of educational apartheid, I will focus on the three oldest and most prestigious: Stuyvesant, Bronx Science and Brooklyn Tech.

27.1% Black, 15.5% Asian, 14.8% White and 2.1% “other” (NYC DOE 2015-2016). These figures are troubling for numerous reasons, but the most obvious is that the majority of students (Black and Latino) in New York City have little or no access to the best city schools. Ideally, the populations of the elite schools should mirror the demographics of the entire NYC school system. Over the last few years, there have been a number of unsatisfying solutions proposed to this issue of the lack of diversity in New York’s elite schools. Some call for abolishing the admissions test and replacing it with factors such as middle school grades and scores on standardized statewide tests. Another proposed solution is to accept the top ten percent of all middle school students into the specialized high schools. One of the problems with abandoning the SHSAT is that the three original specialized high schools (Stuyvesant, Bronx Science and Brooklyn Tech) were established by New York State law. To abolish the exam would require legislative action in Albany.

One question that might be asked is, “Why should anyone be concerned about the number of Blacks and Latinos in the specialized high schools?” To understand the depth of the problem that the lack of diversity in the elite New York high schools represents, we must undertake a brief history lesson. Back in the early to mid-1960’s, I was part of a wave of young Black and Latino shock troops coming out of poverty, public housing and tenements whose purpose was to obliterate any and all educational obstacles. We excelled at school and test-taking. We kicked down educational barriers wherever they existed, hoping that there would be a stream of Black and Latino students who would follow our example and slip through the cracks our assault on the system had created. We took the specialized high school entrance exam and passed. We gained admission to Stuyvesant, Bronx Science and Brooklyn Tech, and for years, the number of Black and Latino students attending the elite schools increased. I have numbers of friends and associates who went to Stuyvesant, Science and Tech. My Bronx High School of Science yearbook from over 50 years ago shows more than 3.6% Black and Latino students in the graduating class! After graduation, many of us continued our quest by gaining admission to prestigious majority-white colleges and universities. When people talked about integration in those times, WE were integration. This group of “uppity” young Black/Latino young men and women was able to successfully compete anywhere at any time with anyone. Then something happened. Our young people seemed not so uppity and often not as ready to compete with others. Numbers that had risen, whether test scores or admissions to prestigious schools, leveled off and then began to decline. What happened? To provide practical solutions to the educational mess we all face, we have to consider what forces have sought to stop Black and Latino educational progress. Then we must develop a program to reverse some of the recent negative educational trends. In my next article, I will look at some new realities and come up with some solutions to this protracted educational decline.

DOE Rep: It May Not Be Too Late to Support PS 25 Neighborhood is Mobilizing in Support of School