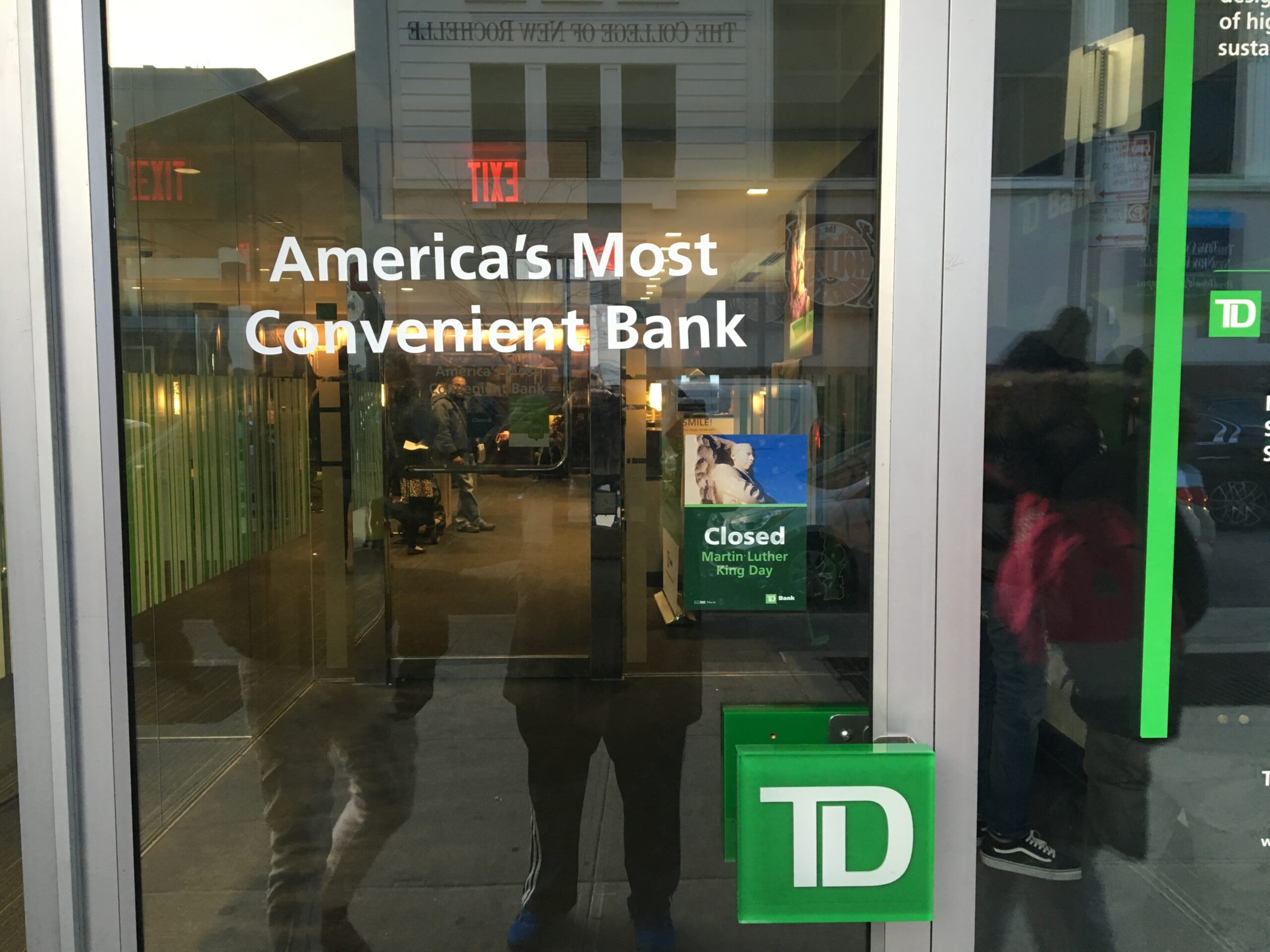 Perhaps the most misunderstood words of 2016 were: Black Lives Matter.

But thankfully one leading cultural institution and one major corporation got it right in their timely salutes to the Rev. Martin Luther King, Jr. on the observance of his birthday, Monday, January 16, 2017.

The Brooklyn Academy of Music tribute came in the form of presenting Opal Tometi, the Brooklyn-based co-founder of the nationally controversial Black Lives Matter Movement, as keynote speaker at their annual event — New York City’s largest tribute to King.

In response to grassroots community urging — led by community leaders Taharka Robinson, a pastor, and Bruce P. Green of the Brooklyn Anti-Violence Movement–TD Bank closed its branches on the federal holiday.  The popular financial institution previously had announced its branches would be open.

“Truth, uncorrupted and on its own terms, empowers all,” Rev. Robinson told Our Time Press.  (BG)

Bedford Armory will be a Win for Crown Heights