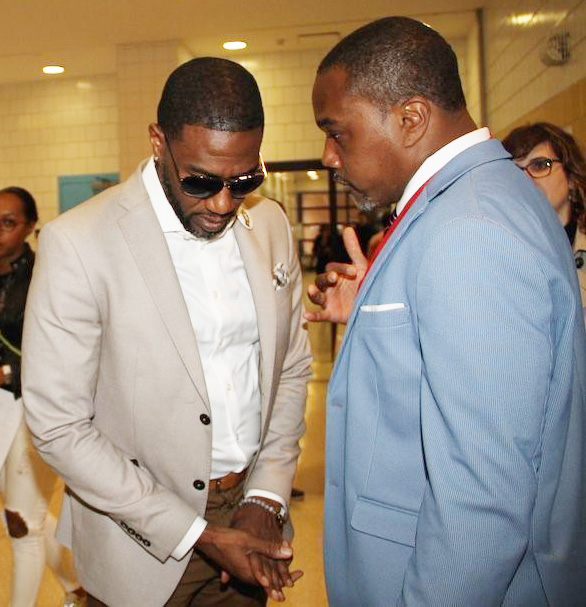 To be forewarned is to be forearmed, and as the East New York/Brownsville communities move ahead with a $1.4 billion state investment into their communities, it should be up to them to prioritize their needs and how the capital is getting spent. That was the genesis of Saturday’s East Brooklyn Call to Action for Health and Economic Justice Forum held at PS 156 Waverly, 104 Sutter Avenue in East New York.

The $1.4 billion investment is part of Gov. Andrew Cuomo’s ongoing Vital Brooklyn initiative, which seeks to transform the Central Brooklyn region by identifying and investing in eight integrated areas that will help to establish a national paradigm for addressing chronic disparities such as systemic violence and entrenched poverty in high-need communities.

Among the items funded thus far included the playground at the school where the forum was held, which is part of $10.6 million being provided to transform eight schoolyards into community playgrounds.