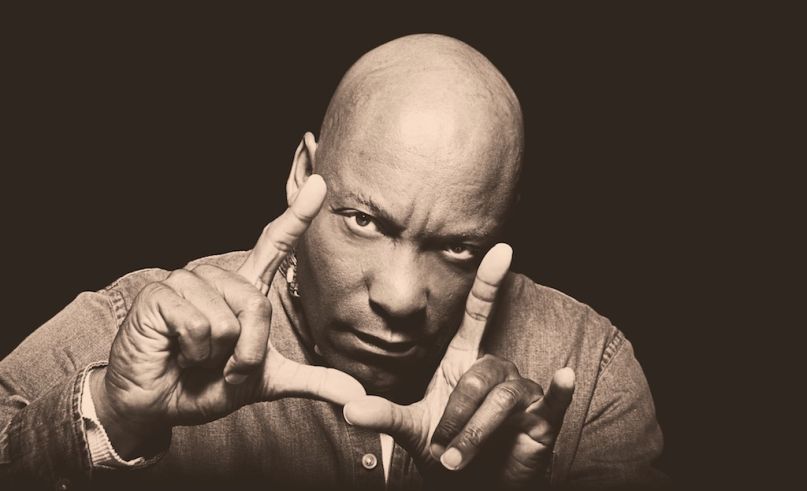 Where would Black culture be without our storytellers? The true history of our people has been fragmented and fractured across this entire planet over the span of eternity. We have no birth record, we’ve been here for as long as the sun, the moon and the stars. Our stories have appeared in every great text, from the time of clay tablets to flattened papyrus and parchment to paper and on into the digital age. We tell our stories to talk about what was or what is to come. We tell our stories to educate our children and our community. We tell our stories to combat systemic marginalization. And through our stories we learn who we are, who we are not and how we have survived through it all.

John Singleton was a storyteller. The 1990’s were a peculiar time. It was a time when the first generation of post-Civil Rights babies were coming of age, empowered by the lingering effects of Black Power, hardened by having to witness the crack epidemic firsthand, forced into a position of having to define themselves amidst a society that looked to both subjugate and fetishize the Black experience. This was the time that John was raised in. He was born in 1968, three months before the murder of MLK. He lived in Los Angeles, a city that had become a beacon of the Black experience. If you’ve ever read Mosley, then you understand how Black Los Angeles really was in the 50’s and 60’s and how they fought “tooth and nail” for their justice and equality.

John rose out of the L.A. soil, matriculated into USC, graduated in 1990 and just one year later he wrote and directed Boyz ‘N the Hood, one of the most profound movies to come out of Black cinema in the 90’s. It was the story of Inglewood and Crenshaw and the Black experience in South Central Los Angeles. Understand that at this time, Black directors and screenwriters across the nation were giving testimonies of the Black experience. Spike Lee showed us Bed-Stuy in Do the Right Thing, Matty Rich gave us Red Hook in “Straight Out of Brooklyn.” Julie Dash taught us about the Gullah people of St. Simon Island in Daughters of the Dust. Our storytellers were beginning to push back against the pattern of Black exploitation in film and television, choosing instead to expose the effects of marginalization on a people, on a community, on a nation. That was Boyz ‘N the Hood. It was poignant. It was raw. And it was necessary.

John was necessary. In a career that spanned 27 years, John’s work spoke to Blackness. “Tre Styles. Furious Styles. Justice and Lucky. Malik Williams.” His characters were the people we grew up with. They were our classmates and our neighbors. They were us. The truth is that John probably has never gotten the praise and respect due him, because just as we expect water to stream from a faucet when we open the tap, we expected the images he gave us to be there when we went to the theater or turned on cable. We, too, are the first and second generations of the post-civil rights era. We grew up watching The Cosby Show and A Different World. We watched on television when Mandela was released from prison. We are cognizant of our images against the backdrop of America. For us, it is expected. And so, John’s work would’ve been revolutionary in an era where it wasn’t so expected. But in our era, we expected men like John Singleton. We called on them. We needed them.

John Singleton died this week of complications brought on as a result of a stroke. He was 51 years old, not at all an old man or aged out of his talents. Los Angeles has had to deal with the tragic loss of the courageous voices of two of its own this year. First, “Neighborhood Nip.” And now, John. The tragedy in both isn’t so much about who they were. The tragedy lies in the unknown of who they could have become. In the era after this one, the stories surrounding the Black experience will be surely missing the voice of John Singleton. He was one of our esteemed storytellers. Thank You John for delivering stories that spoke to me and inspired me throughout this life. May Peace be upon your name and may your soul rest.

In the Long Run