He Raised the Bar, Set the Standard, Lit the Way
Advertisement 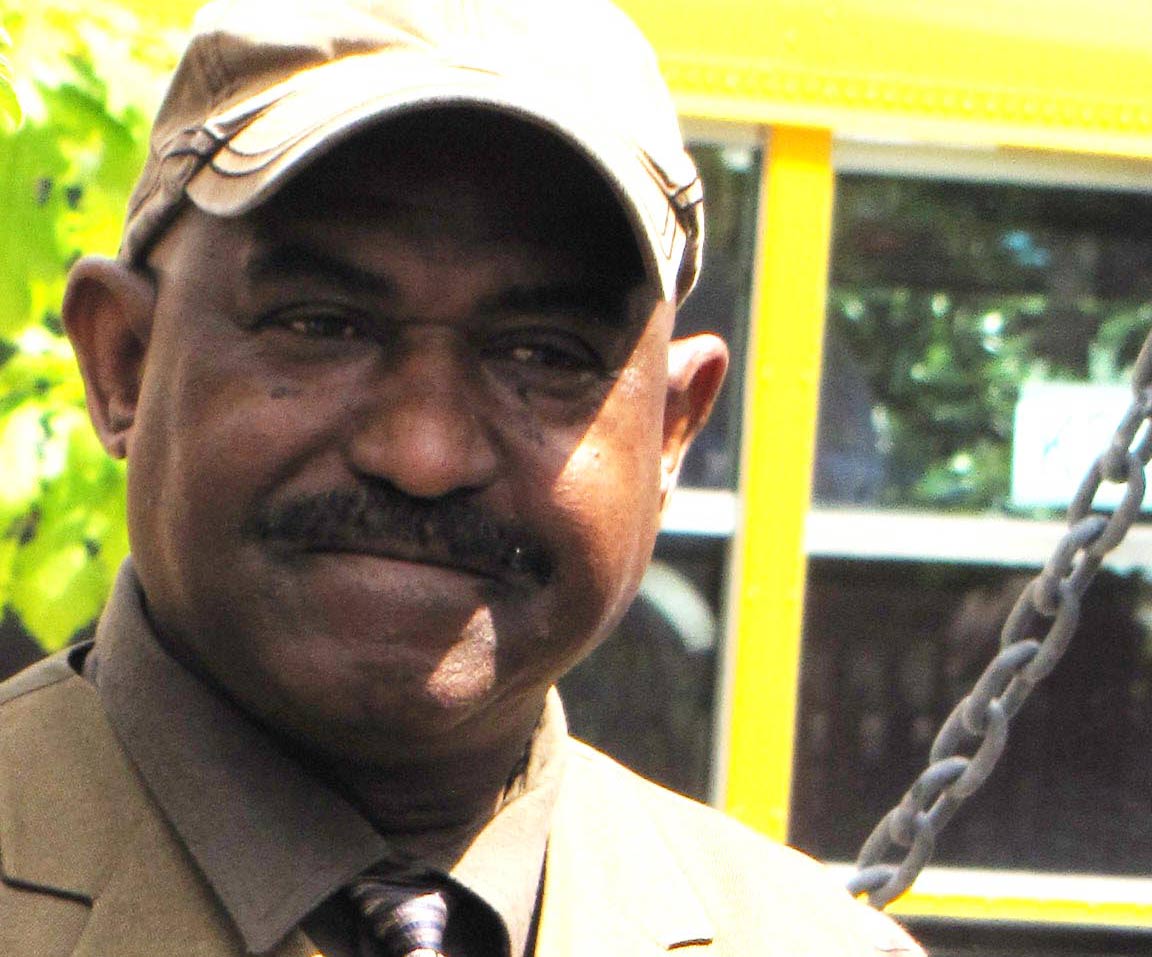 In his position at Von King and throughout New York City, Mr. Mial’s vision and work impacted thousands of Central Brooklyn families and residents of all ages, policymakers, activists, dreamers, and theatergoers, solace seekers for nearly five decades. Under his leadership, Von King was a learning lab, a community center, a refuge, a place where all ideas to enhance the community were welcomed, and quality programs grew from seeds to linden trees.

“Mial” was a fine artist, a musician/composer/singer, and a producer. He was a crafter, a gardener, and a problem solver. He was a thinker and had great wit. He was a good husband (to his beloved Charlotte R. Jarrell-Mial), a good father (to three sons, Lemuel, Derrick, and Sean; two daughters, Charlette and Luchana, a good friend (to his fellow master-community builders, like Berris and his long-time professional R&B singing group U4ria) and a counselor to troubled teens and families. He was a deacon and trustee (at Christ Temple Baptist Church), an organizer, protector, planner, and, finally, a humanitarian. He was as close to an example of a renaissance man as any man could get.

A native of Knightdale, North Carolina, Mr. Mial honed his vocal talents singing in the youth choir of the church his father pastored. He was very active in sports, social clubs, and the art club in schools. He graduated in 1966 with a Bachelor of Arts Degree in Physical Education from St. Augustine College in Raleigh, NC, where he became a member of the Omega Psi Phi Fraternity.

He moved from the South to New York City after college and eventually landed a job with the New York City Housing Authority as a youth counselor, one of the many roles he played to empower the community for the duration of his life. The NYCHA position led to him joining New York City Parks & Recreation in November 1970, where he worked until his retirement in December 2011.

He was the manager of the entire square 7-acre park home to Von King Cultural Arts Center in Brooklyn and the only center of that type citywide, an accolade attributed, even by Parks officials, to Mial’s creative genius and managerial and people skills.

Mayors of New York, Borough Presidents of Brooklyn, and Parks Commissioners recognized Mr. Mial over the years. The New York City Council “Man of Courage Award” was close to his heart, bestowed in 2001.

His legacy includes original, ground-breaking programs — now emulated, which he developed, and executive produced as annual events, and for which he designed awards, scored music, and directed dramatic presentations.

March Women’s History Month Phenomenal Women Awards (conceived by his wife Charlotte), Central Brooklyn Project Green Spring activities for ten years, and April Earth Month presentations for the Magnolia Tree Earth Center were subsidized and executive produced by Mr. Mial. Easter, Mother’s and Father’s Days, Barbecue Men’s Days, Halloween, Thanksgiving, and Christmas, were seasonal highlights at the park. Home-cooked meals, games, and other activities were available at this event, especially for those with nowhere else to go.

Mial collaborated, with his friend composer/musician Larry Banks, on the first-ever ecology songs dedicated to the children of Brooklyn, “Like an Oak Tree” and “Planting Our Future.” The team also wrote, composed, and produced the now-classic “Woman” – written especially for the nearly 100 women who were bestowed Phenomenal Women standing, including 40 unsung pioneers in the media field and some 60 grassroots leaders, including his mentor, the late Hattie Carthan, posthumously.

Herbert Von King Park and Cultural Arts Center at 670 Lafayette Avenue, Brooklyn, was just one station in Lemuel Mial’s life, but what a station it was –when he was in charge. Mial was the conductor. One could even say he was the human express train (but on the local track). There was no slowing down his creativity when it came to young people, elders, and all those in between. No red light to a good idea. Mial would make it work and take the time to instruct the thinker on how best to make it work.

Nothing was out of bounds for any positive person who went to Von King in good faith, whether on the courts, the baseball field, the gym, the kitchen, or in the gardens, Almira Coursey amphitheater, or Von King’s Eubie Blake Theatre.

If called on to help local organizations enhance their audience’s theatrical experience, Mial donned a chef’s hat and served food if necessary. An actor and director, he performed with his group U4ria for many key community events. He utilized his artist’s gifts honed at college to design and build original sets and unusual props for North Brooklyn’s best-known Off-Broadway spot– such as the limo made from fabric and paper, seen on this page, and a giant book cover through which children could step through. Community icons showed up at Mial’s calling, especially for children-focused events. The Hon. Annette Robinson took the stage and praised his accomplishments in the green-awareness movement. The Hon. Al Vann was the first to put brushstrokes on Mial’s huge community murals, now collector’s items.

As he was to several community leaders, Lem was a constant source of inspiration to Our Time Press. Publisher Greaves said of Mial, “What made it all work was always the singular talent of Lemuel Mial. When he hit those notes at the Phenomenal Women Awards, the stage full of very proper ladies screamed, giggled, and bowed in reverence. The brother was bad.

“I’m sure the Parks Department has had many fine people, but Lemuel Mial stands in a class of his own. He sets the standard for managers throughout the five boroughs and across the nation.”

We became part of Mial’s huge family in 2004 when he encouraged, then supported the idea for a Bedford Stuyvesant Children and Family Book Fair and Free Book Giveaway. OTP publishers attribute all major environmental awareness programs, editorials, and green projects evolving from our office over 15 years to Lem’s example. He was the first to see North Brooklyn/Herbert Von King Park as King’s County’s largest grassroots community-run greenspace.
And the Von King Park Cultural Arts Center is central to Brooklyn’s heart.

Mial grew Von King Park into a home away from home where everyone could boast they owned a garden, a backyard, and a good time.
(Bernice Elizabeth Green)

The Sidewalks are Crowded — With Hazards on Wheels, Pedestrians Say

Fallen Firefighters Memorials,
one in Bed-Stuy, another in Albany