Putting “Home” in the “Education” Equation

In Memory of Travon Martin, Jordan Davis and All Youth Lost to Violence

For Our Children’s (and God’s) Sake….Can We Make Children our Priority? 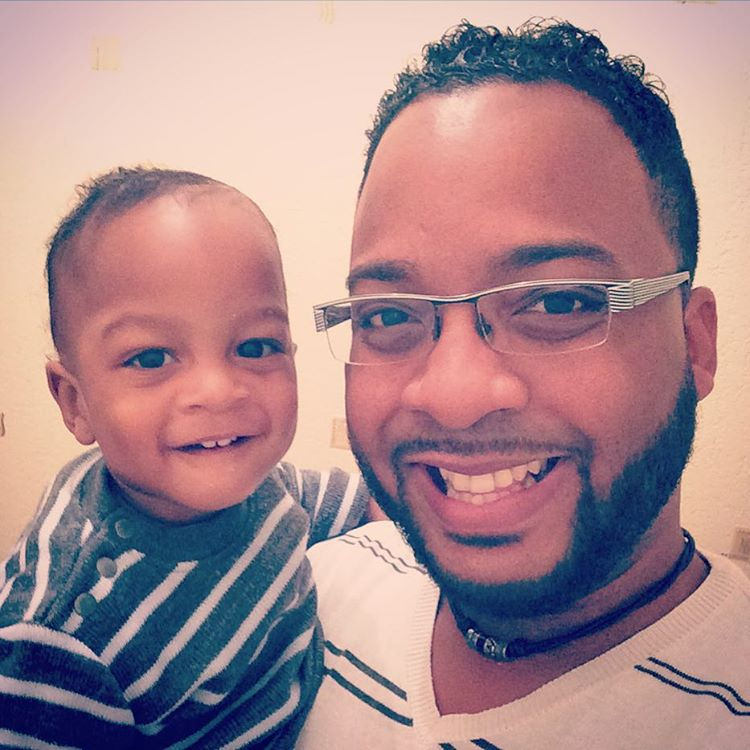 The saying, “Children are the future”, is heard in many quarters of society, from church pulpits to school auditoriums, to City Hall chambers. Not only are they the future, but they are people living now. Unfortunately, some parents are not paving the way to a solid future for them when they choose not to financially support their children’s development once the relationship between mothers and fathers disintegrates. It seems too many parents forget a lasting agreement is made evident through the presence of children. They forget to make and keep a pact to raise children into adulthood.

Parents left with the responsibility of childrearing, the custodial parents, resort to the NYC Office of Child Support Enforcement (OCSE) to get the noncustodial parents to contribute their share of childrearing expenses. The first task is establishing paternity. Establishing paternity includes voluntary disclosure and DNA testing. Once established, child support orders may be granted through Family Court. This is advantageous to the children and the City of New York because it averts applying to the Supplemental Food Assistance Program (SNAP), HRA Child Care Vouchers and the Home Energy Assistance Program (HEAP).

Lourdes Centeño, Human Resources Administration (HRA) Press Secretary, explains “Before a child support order can be issued, paternity must be established, it is in effect until the order is terminated–typically because the child reaches 21 years of age—or the child emancipates. In New York State, the child can be viewed as having become emancipated when he or she marries, joins the military or moves out and becomes self-supporting”. The child support order must be adhered to regardless of whether the noncustodial parent knows where the child is domiciled. The main issue is establishing paternity. Payments may be taken from the noncustodial parent’s salary, pension, military allowance, Social Security, disability or unemployment insurance. Parents may send payments to OCSE at the Albany location. It is important that payments are not sent directly to the custodial parent, unless the noncustodial does so as a gift outside the terms of the court order. HRA produces the Handbook for Custodial Parents and the Handbook for Noncustodial Parents in hard copy and downloadable PDF forms.

As of December 2015 (the latest figures), there were approximately 218,000 children, age 18 years and under, who were on a HRA case that had a child support order. The gender of the noncustodial parents is preponderantly male. Centeño states, “The most recent data we have on hand is from 2013-2014. It estimates that 95% of noncustodial parents are men and 5% are women. We do not believe this number would have changed appreciably in the intervening period”.

Given paternity is established and Family Court orders support payments, what is the performance of the noncustodial parents? In May 2016, OCSE collected $61 million in child support payments. Between January 1, 2016 and May 31, 2016, a total of $324 million was collected. Unfortunately, a large minority tend not to pay regularly. For example, the $61 million collected in May 2016 represents 60% of OCSE cases with a current child support order.

In the month of June 2016, OCSE ran the Pay It Off campaign from June 1 – 22. Low-income noncustodial parents were encouraged to visit OCSE at 151 West Broadway to work out terms to reduce their child support debt due to inability to pay the current court-ordered amount. The inability may be due to not presenting one’s financial information in court, loss of job, downturn in business or incarceration. For other noncustodial parents, the city offered to match payments of $1,000 or more, dollar for dollar.

Negotiating child support can be trying on the emotions of both parents. In fact, bringing a child into the world may not have been in the mind of either person in the moment of intimacy. The reality of unplanned pregnancy—particularly for those involved in casual sex–behooves couples—married, common law or dating–to discuss such childrearing options as setting up trusts and completing parenting plans.

The Internal Revenue Service(IRS) defines a trust as “a relationship in which one person holds title to property, subject to an obligation to keep or use the property for the benefit of another. A trust is formed under state law”. The trusts for children or minors tend to fall into the testamentary trust category. They identify the custodian and minor child; transfers the funds or assets to be part of the trust; restricts the use of trust funds and the provisions for dissolving the trust; and transferring to funds or assets to the named beneficiary.

Parenting plans, as the name suggests, lays out how a child will be raised to adulthood. These plans tend to be prepared due to divorce but are helpful to unmarried couples who have children or plan for the eventuality of children. The plans may give custody to one parent or both share custody. Areas covered include primary residence; weekday, weekend, summer and holiday schedules; the number of overnight stays with the noncustodial parent; decision-making in day-to-day and major issues; agreement to mutual respect of both parents; and parent-child communication.

Putting “Home” in the “Education” Equation

In Memory of Travon Martin, Jordan Davis and All Youth Lost to Violence