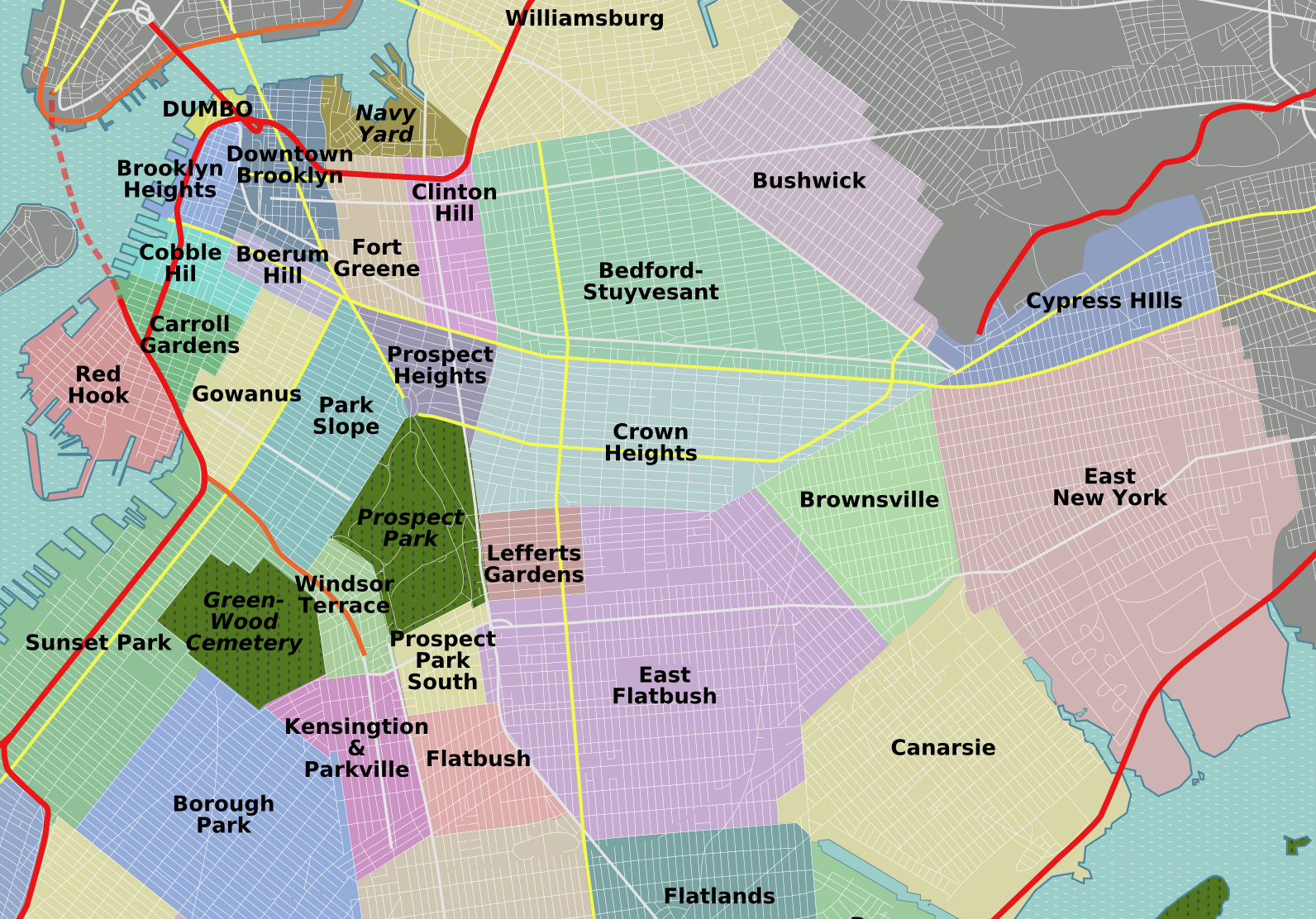 As the petitioning process to get on the ballot for all state elected offices in the Sept. 13 Democratic Party primary started this week, voters throughout Central Brooklyn will get more choices than usual on vetting candidates and choices to represent them in Albany.

Among those facing an opponent is 32-year incumbent state Senator Velmanette Montgomery, who will get a challenge from up-and-comer Michael Cox for the 25th Senate District seat which includes Bedford-Stuyvesant and Fort Greene/Clinton Hill, and then stretches west through Boerum Hill into Gowanus, Red Hook and western Sunset Park.

Cox began his career as a public schoolteacher in East New York and went on to work as a policy advisor to Congressman Gregory Meeks and was later appointed by the Obama Administration to the United States Commerce Department where he worked to advance President Obama’s economic agenda as an advisor to the Assistant Secretary for Economic Development and the Assistant Secretary of Legislative and Intergovernmental Affairs.

Montgomery, considered the dean of Brooklyn’s Senate delegation, is the ranking Democrat on the Senate Committee on Children and Families. Her core issues remain reforming of the state’s juvenile justice, foster care and adoptive care systems.

Montgomery continues to be one of New York’s leading proponents of school-based health care as a model system for delivering comprehensive primary and mental health services to children of all ages in the school setting where youth spend most of their day. The senator’s Teen Health Agenda includes legislation that requires, among other things, the teaching of age-appropriate, medically accurate sexuality education in kindergarten through 12th grade.

While neither candidate returned inquiries for comment, one political source said Montgomery has the support of all her colleagues, and that Cox, while well-intentioned, does not have the needed experience to become a member of the upper legislative branch in Albany, where senators represent roughly ten times more residents than Assembly members.

“She (Montgomery) has labored in the vineyards for some time. She’s well-respected by colleagues on both sides of the aisle,” the source said.

In the 56th Assembly District covering Bedford-Stuyvesant, longtime and respected Assemblywoman Annette Robinson is retiring  setting the stage for an expected spirited battle for the seat between two lifelong Bed-Stuy residents Tremaine Wright and Karen Cherry.

Wright, who has the endorsement of both Robinson and the powerful Vanguard Independent Democratic Association (VIDA) political club, is a graduate of Duke University and the University of Chicago Law School. She is also a former business owner of the coffee shop, Common Grounds, on Tompkins Avenue, and the current chair of Community Board 3.

Cherry has a long and distinguished career as a public servant working for former Congressman Ed Towns and currently for Assemblyman Erik Dilan. A product of public housing, Cherry is popular in the northern end of the district and connects well with the working-class and low-income residents in the district.

Walker, who was born and raised in the district, attended public schools and went on to receive her undergraduate degree from SUNY Purchase College where she double-majored in Sociology and Political Science before going to Pace University Law School and passing the bar to become an attorney in 2007.

Walker’s prior political experience included a stint as counsel to Flatbush Congresswoman Yvette D. Clarke, where she played a central role in facilitating the federal, state and city governments’ community planning and development initiatives, and she evaluated their economic and civic effect on the community.

Mealy, who is term-limited out of the City Council next year, was born in Detroit and raised in Bedford-Stuyvesant. She attended public schools and graduated from George Wingate High School before entering the workforce and spending 17 years as a New York City Transit Authority employee.

Mealy’s political experience is as a grass-roots community leader. Her early civic activities ranged from starting a community garden to coaching neighborhood youth in a community basketball league and serving as president of a large multiblock association.

While Mealy had previously told this publication she isn’t sure she was running, but several Brownsville political sources say she will challenge Walker.

However, one political source noted that Walker has strong support from all the other local electeds in the Assembly as well as VIDA and several other political clubs. Mealy, though, makes for a wily political opponent and is expected to have strong ground support throughout the community.

Movement Toward Justice in the Case of Chanel Petro-Nixon