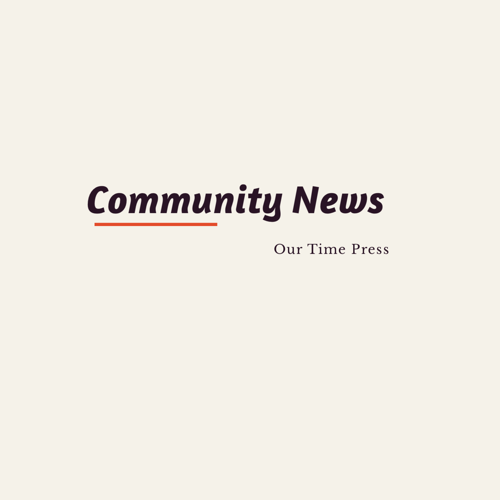 Medgar Evers was a civil rights leader known for his contributions to ending desegregation and expanding voting rights. By serving primarily students of color, Medgar Evers College carries on the legacy of an inspirational leader who gave his life fighting for the rights of African-Americans. Renaming the subway stops surrounding the college would not only help with wayfinding for the thousands of current and prospective students headed to MEC but would also serve as a tremendous honor and show respect to the Central Brooklyn community that cherishes it.

Senator Zellnor Y. Myrie (D-20) said: “Renaming the Franklin and President subway stations to recognize Medgar Evers College would literally put one of our community’s most cherished institutions on the map. This community has asked for these renamings and their elected representatives have heeded their call by passing S3439A/A1512 in both houses of the legislature. We now call on the governor to sign this bill without delay.”

Assembly member Diana C. Richardson said: “Though it is one of the youngest CUNY schools, Medgar Evers College represents a proud tradition of academic excellence and community activism derived from the great civil rights leader Medgar Evers. Its impact on our community cannot be overstated and renaming of these- stations would bring this cherished college and our community the recognition and respect they deserve.”

The President of Medgar Evers College, Rudolph F. Crew, Ed. D, also expressed his support for the bill: “Medgar Evers College has been an anchor institution and stalwart landmark in the Crown Heights community since its founding. With the increasing influx of new residents and tourism to Crown Heights and its surrounding institutions, renaming these stations would solidify our school’s place in the community and serve as guidance to future prospective students and visitors.”

Orator in Our Time – The SeriesGraham B. Weatherspoon